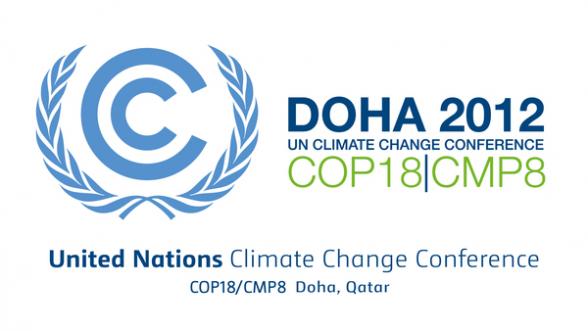 KATHMANDU, July 24: The government has registered the Doha Amendment to the Kyoto Protocol in parliament for ratification with just five months left for the expiration of its relevance.

The eighth session of the conference of party nations to the Kyoto Protocol held in Doha, Qatar had endorsed the amendment to Kyoto Protocol in 2012, setting a new target for further reduction of carbon emission for developed countries by 2020.

Minister for Forest and Environment Shakti Bahadur Basnet registered the amendment to the protocol at the House of Representative's secretariat for ratification on Monday.

The ratification is expected to help Nepal get a continuation of grants under the climate change adaptation program.

Nepal, which is listed as a least developed country among the signatories, has benefited from grants worth US$ 12.06 million in the last six years for reducing carbon emission as a signatory to the protocol.

The least developed countries are not under compulsion to reduce carbon emission under the protocol.

According to officials at the Ministry of Forest and Environment (MOFE), Nepal may not get priority in the international carbon trade if it does not ratify the protocol.

“It is a moral issue for us to ratify the protocol instead of its immediate benefits,” said Sindhu Dhungana, spokesperson at the Ministry of Forest and Environment.

After the ratification of the Doha Amendment, the party nations have planned to exert pressure on the developed countries to set a new target for the reduction of carbon emission.

KATHMANDU, Feb 21: The government has relieved the Vice-chair, treasurer, members and member-secretary of the Social Welfare Council from their... Read More...

KATHMANDU, Dec 27: A high-level political talks team has said that there is no conflict situation in the country. ... Read More...

Inspired by Dr KC, Bam says he is ready to die for the people
45 minutes ago