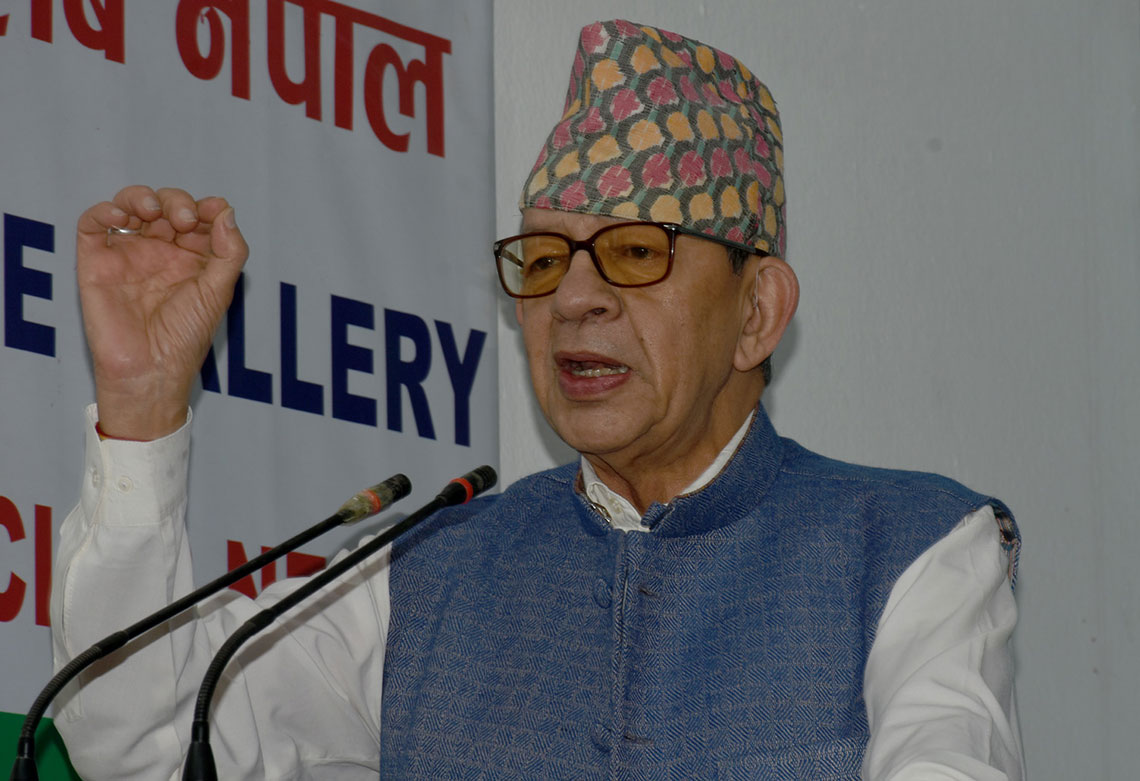 Kathmandu, Sept 6: Rashtriya Prajatantra Party (Unified) has blamed the government that it failed to work for the people.

In a press meet organized in the party central office here today, party Chairperson Pashupati Shamsher Rana said despite having golden chance to work for the people and country, the government failed to meet the aspirations.

"While reviewing the current situation, we are saddened with the performance of the government", Rana underscored.

The Chairperson informed that the party would launch an awareness campaign after the Tihar festival.

Media Council Bill and Guthi Bill were forwarded to curtail people's freedoms of religion and speech, he argued.