KATHMANDU, May 28: Prioritising the agriculture sector, the government has introduced a number of farmers-focused programs through the budget for the next fiscal year 2020/21, allocating Rs 41 billion for the promotion of agricultural produce and Rs 27 billion for irrigation alone.

Installation of weather radars at two locations, establishment of land banks at 300 locations and promotion of cooperative farming are among the programs that the government has announced through the budget unveiled on Thursday.

The government has allocated Rs 3.22 billion to promote ‘one local unit, one pocket product. The government has also planned to set up one standard food testing lab each in Karnali Province and Gandaki Province in the next fiscal year. Similarly, the government plans to establish a well-equipped animal quarantine lab at all main customs points to ensure consumption of chemical and disease free food.

Along with facilitating contract farming and land pooling approaches for cultivation, the budget has provisioned setting up 78 agriculture wholesale markets in all seven provinces. Similarly, the budget calls for providing cash subsidy to the farmers producing improved seeds. To ensure the supply of adequate chemical fertilisers during the paddy replantation season, the government has increased the budget under the heading to Rs 11 billion.

The fund has been established to produce more than five million units of fruit saplings in the next fiscal year. The government is allocating an additional Rs 950 million for the promotion of sugarcane production. 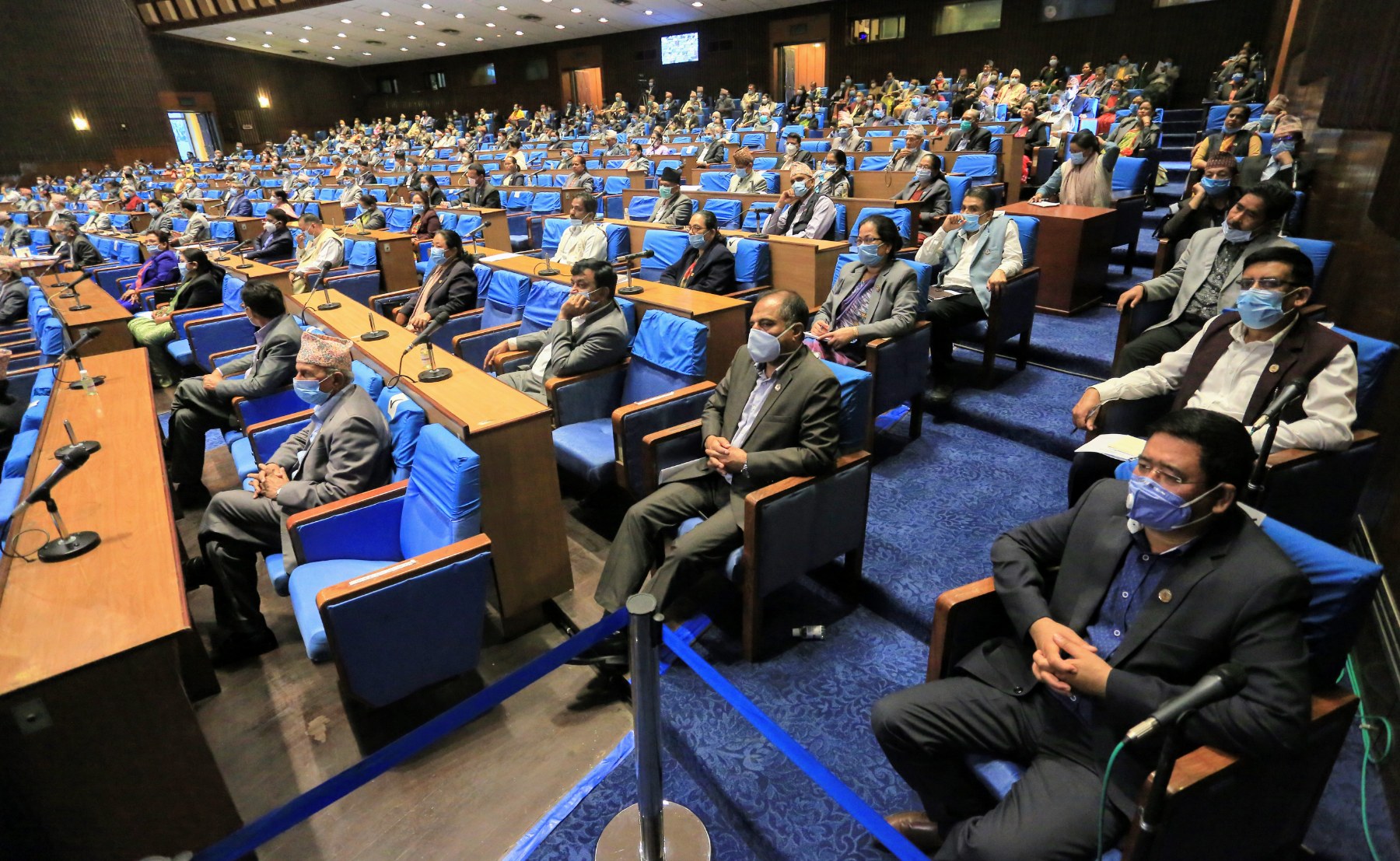 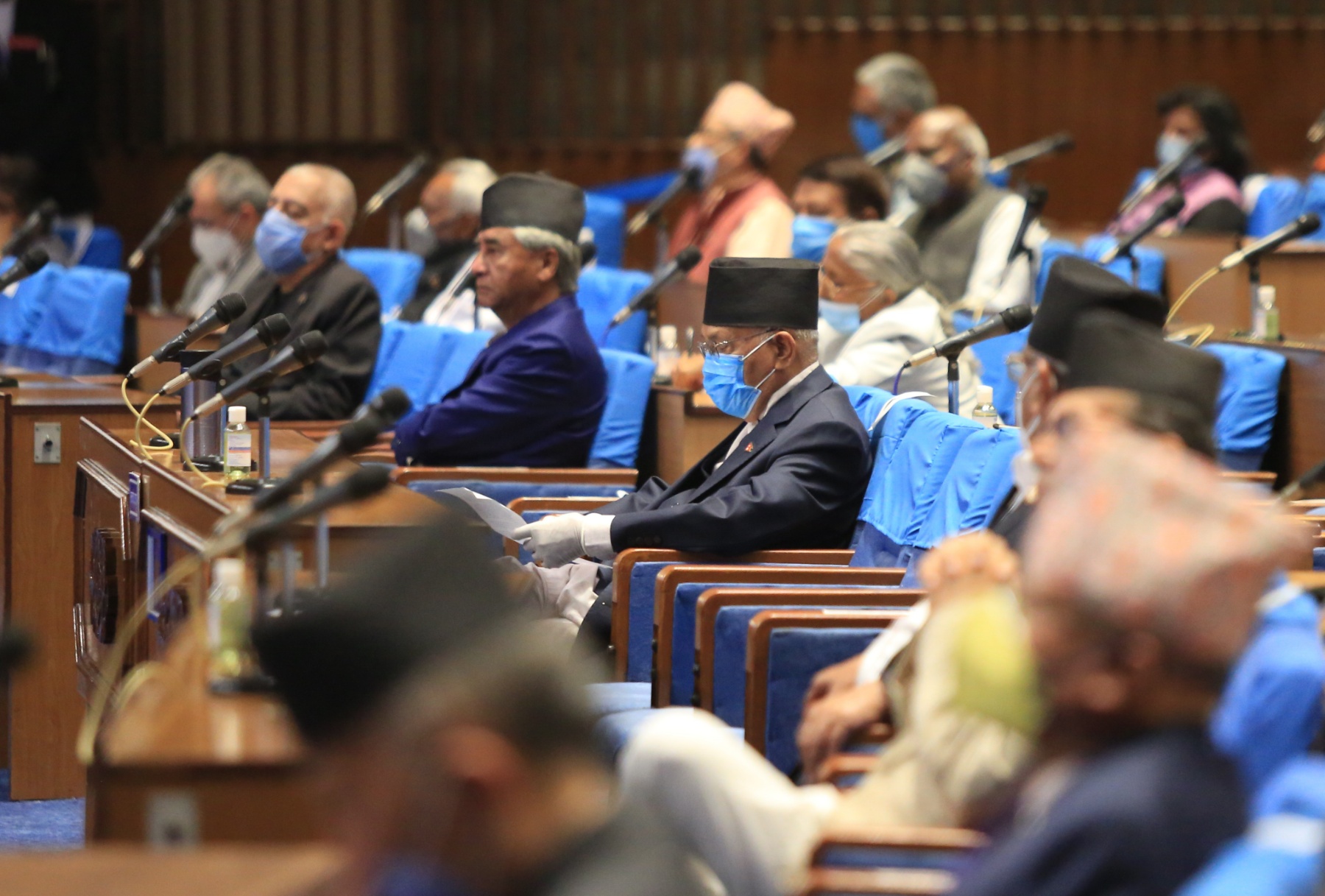 KATHMANDU, May 17: Despite various efforts taken by the government to drive Nepali agriculture to commercialization, the access of farmers... Read More...