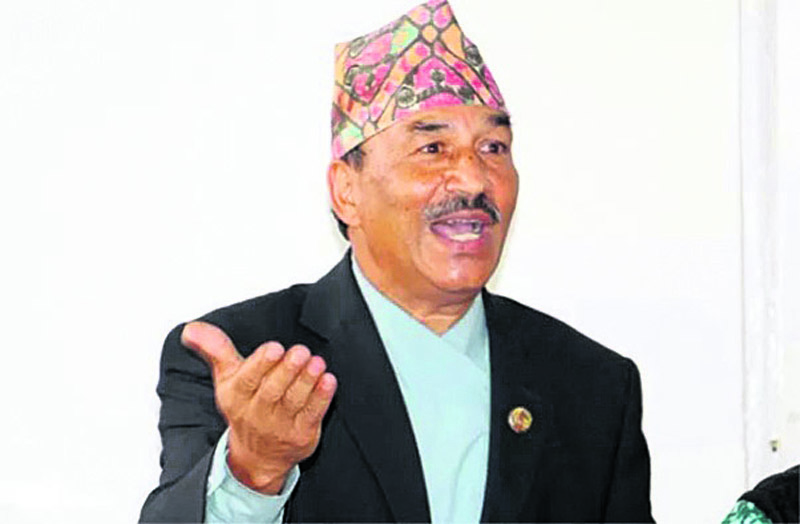 BIRATNAGAR, April 22: Deputy Prime Minister and Minister for Local Development Kamal Thapa has said United Democratic Madhesi Front(UDMF) will be ready to ink accord with the government within the next few days.

After the UDMF agrees to partake in the local polls due to take place on May 14, the election will be held in two phases, Thapa told Republica Online.

Talking to the journalists at Biratnagar Airport on Saturday morning, DPM Thapa claimed that the UDMF would accept the government’s latest overture aimed at bringing them on board the local polls very soon.

“After an agreement is reached between the government and the UDMF, the latter will participate in the local polls” said Thapa.

“If the government and the UDMF succeed in forgoing political consensus, the local polls will be held in two stages”, added Thapa.

According to him, the government and the UDMF are discussing such issues as citizenship, language, rules governing the formation of national assembly and the amendment of the constitution involving some changes in the 11-point amendment bill recently registered at the legislature parliament.

Govt effortful to bring Madhes-based parties on board: DPM Thapa

All parties should be active to make upcoming elections a success: DPM Thapa