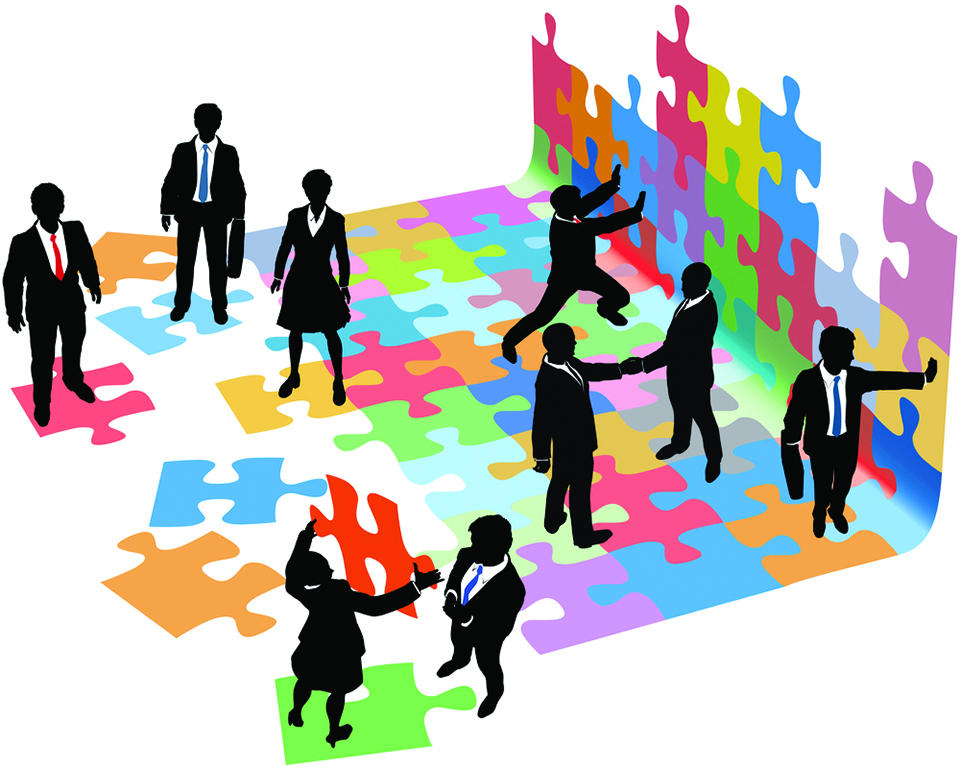 In the Nepali language, the two terms deshbhakti (patriotism) and rastrabhakti (nationalism) have been used interchangeably, but people are slowly differentiating between them. Patriotism is the love of the land: a yearning for soil's sound, sight, and smell. When we feel nostalgic for our own patch of land, music, food, dress, and tradition, we are becoming patriotic. In contrast, nationalism is devotion to the state or polity and far more ideologically driven than patriotism.

Nationalism is an ongoing debate in Nepal, and people sometimes misunderstand it as patriotism. Apart from this confusion of distinction, there are also arguments for-and-against various types of nationalisms such as ethno-nationalism, religious-nationalism, linguistic-nationalism, cultural-nationalism, etc. Moreover, sometimes the believers in one kind of nationalism question the loyalty and validity of the others' opinions who do not fully subscribe to their points of view.

The historical development of the concept of nation and nationalism is not very old. In the late 18th century, the American and French revolutions that gave impetus to the idea of German Romanticism ultimately paved the way for the reunification of Italy by Garibaldi, Mazzini, and Cavour; and Germany by Bismarck. But the concept was fully developed only after World War I when the two large empires in Europe, the Ottoman, and the Austro-Hungarian, collapsed, and newly born nations embraced independence, freedom, self-determination, unity, and prosperity as fundamentals of their nationhood.

The end of the Cold War and the emergence of globalization in the 1980s subsided the wave of nationalism. But again, the Great Recession of 2008 and subsequently the Brexit and the 'America First' policy inspired the proliferation of populism, authoritarianism, and ethno-nationalism in many countries. The Hindutva movement in Modi's India is a clear example of rising ethno-nationalism with cascading effects in Nepal.

Before the 19th century, the concept of nationalism did not exist, and people's sense of belonging was related to a locality or a principality, and their allegiance was to an individual, or a chiefdom,or a king. Thomas Hobbes, in Leviathan, argued for a strong king with absolute power of the sovereign that guarantees peace, security, and prosperity of his subjects through a hypothetical social contract. In the Indian subcontinent, Kautilya's Arthasashastra discussed the king's duties, roles, and responsibilities but did not talk about the concept of a nation. Instead, he mentioned the state's theory through the 'saptanga' doctrine, borrowed from the Ayurveda medical treatise. As per saptanga, the seven factors that constituted state power were swami (ruler), amatya (minister), janapada (territory and population), durga (fort and capital city), kosha (treasury), danda (coercive power), and mitra (ally).

At the beginning of the 20th century, Joseph Stalin stated that 'a nation is a historically constituted, stable community of people, formed on the basis of a common language, territory, economic life, and psychological make-up manifested in a common culture.'

The nation is not always a state. For example, many nations are not being able to establish states such as Palestinians, and some nations are divided among many states, such as Kurdish states. In his book 'Imagined Communities,' political scientist Benedict Anderson portrays a nation as a socially constructed community, imagined by the people who identify themselves as part of that group.

Ethno-nationalism intends to construct a single national identity derived from shared culture, ethnicity, religion, language, or history. Since the past is an indispensable element of this imagined community for its legitimacy, that can always be invented if there is no suitable one. Otto von Bismarck created a unified Germany based on history and geography, and the annexation of Alsace-Lorraine into Germany was a part of German nationalism. Hitler's Nazism in Germany and Mussolini's Fascism in Italy were extreme forms of nationalism. Other severe forms have also resulted in war and genocide in places like Bosnia and Georgia.

Patriotism and nationalism are not the same thing. William Galston, an American scholar, opined, "patriotism denotes a special attachment to a particular political community, although not necessarily to its existing government," whereas "nationalism is the fusion, actual or aspirational, between shared ethnicity and state sovereignty." Patriotism is an essential human sentiment - love for one's home place and familiar scenes and associated things. Patriots are always loyal to the country, but they are loyal to the government when it deserves it. James Baldwin, the American poet and writer, claims that he has the right to criticize his country as a patriot.

In the Nepali language, the two terms deshbhakti (patriotism) and rastrabhakti (nationalism) have been used interchangeably, but people are slowly differentiating between them. Patriotism is the love of the land: a yearning for soil's sound, sight, and smell. When we feel nostalgic for our own patch of land, music, food, dress, and tradition, we are becoming patriotic. Likewise, when we become proud of the national team winning a football or cricket match or aroused by the national anthem played in such events, our feelings are patriotic. In contrast, nationalism is devotion to the state or polity and far more ideologically driven than patriotism. Nationalists take pride in their country and try to propagate their pride and outshine others as they feel unique or superior to them. However, patriots love their country despite its unattractiveness or flaws. Moreover, patriotism embraces diversity, whereas nationalism intends to create a homogenous society by eliminating diversity.

Patriots and nationalists are both willing to sacrifice for their motherland; however, patriots are ready to die for their country, and nationalists are ready to kill for their country. Nationalism both unites and divides; even when nationalism unites, it unites people against others. Patriots of one country respect patriots of other countries, whereas nationalists consider others as potential enemies. While taking pride in their country's successes, patriots also recognize and accept the achievements of people of other countries. Indian writer Shashi Tharoor in his book 'The Battle of Belonging' writes, "whereas patriotism is about acceptance, coexistence, human values, and love of a country for its own sake, nationalism is about unity, power, prestige, pride, and strength in relation to others." Albert Einstein considers nationalism as a disease: the measles of humankind.

Nationalism is not always bad. Instead, it can help build a nation-state and unite people for a common purpose. When a new nation has to be built based on a common identity, some things must be collectively forgotten. The US and France could never have become a unified nation if people had not forgotten past atrocities. The caveat is: nationalism tends to be aggressive, chauvinist, harmful, and tyrannical when propagated by xenophobes or religious fundamentalists.

When it was decided that the United States would join the First World War, President Woodrow Wilson promised the world... Read More...