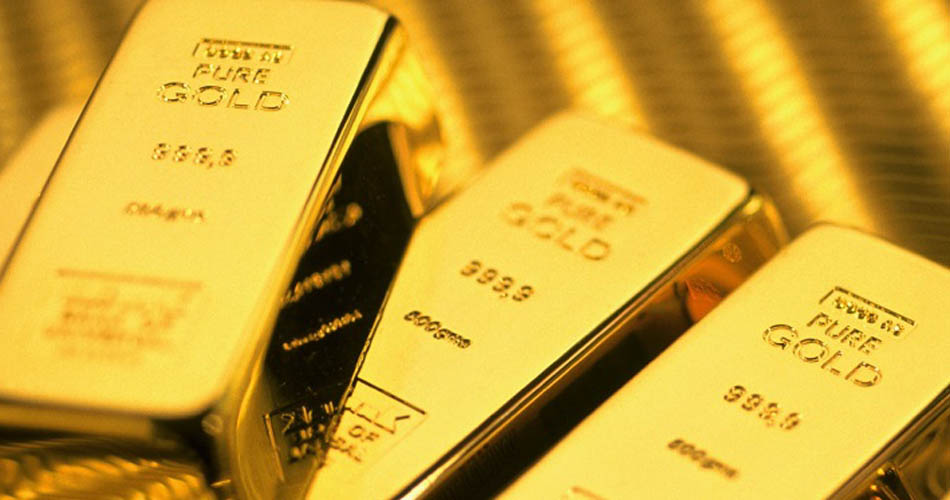 Tej Ratna Shakya, past president of the Federation of Nepal Gold and Silver Dealers' Association, attributed fluctuation in international market for the price hike.

"The American Federal Reserve Bank is said to be considering to decrease the interest rate by 25 points to 50 points and it has a ripple effect on the bullion market," he said.

Investors are attracted to the gold market and are starting to invest in the precious metal, making it dearer.

"The US currency is on the lower trend, one of the reasons for the increase in gold price," Shakya told Republica, giving further reason for the price hike in the domestic market, "Though it looks like US-China trade war has subsided following the 2019 G20 Osaka Summit agreement to resume trade talks, it has not and it is having an impact on the international bullion market."

Gold price in the international market increased by US $20 on Friday and $15 on Thursday, according to Shakya. Traders fear that there are chances that gold price might climb further up.

According to traders, the demand of gold in the local market has decreased. "It has decreased by 75%, usually the fall used to settle at 50% during this time of the year in the past," Shakya added. The demand is expected to stay low until July.

Prior to Friday, gold was traded for a minimum of Rs 64,300 and a maximum of Rs 65,000 this month. According to data compiled by the federation, the price climbed up by Rs 400 last Thursday and saw a decline by Rs 200 the day after. The price then remained constant at Rs 64,500 until Wednesday.

A total of 20 kilograms of gold can be imported into the country per day. Nepal Rastra Bank allows commercial banks to import gold and sell to dealers. According to Nepal Rastra Bank data, Nepal has imported gold worth Rs 29.04 billion in the first 10 months of the Fiscal Year 2018/19. The import in FY2017/18 stood at Rs 32.2 billion, up from Rs 27.43 billion in FY2016/17, the data shows.