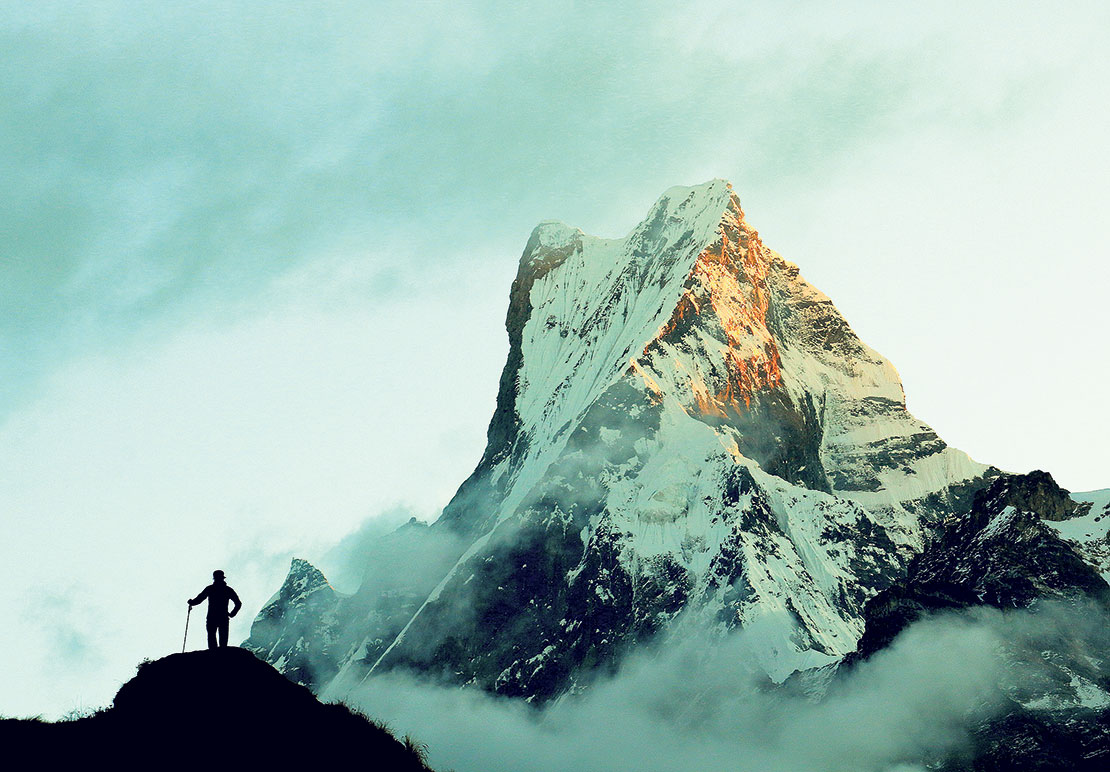 As the sun’s rays falls on Mount Machhapuchre the whole area lights up and makes it look quite heavenly. (First Prize - Activities) Photo: Merit Maharjan

Merit Maharjan was awarded the first prize under the first category. Dev Dangol secured the second position followed by Aditya Chanda who came in third. The second category prize was awarded to Prakash Budha, Ummid Shakya, and Gehendra Gurung who secured the first, second and the third positions respectively. There were a total of 458 entries which were submitted online.

Speaking about the competition, Karki, the president of PJ Club, said, “We selected the best ones out of a lot of really good entries.” He further added that they are planning to publish a book including the best 50 entries which will eventually help in bettering tourism prospects of the Gandaki Province.

Here we have the winning photographs of the competition that showcase Gandaki in all its glory. 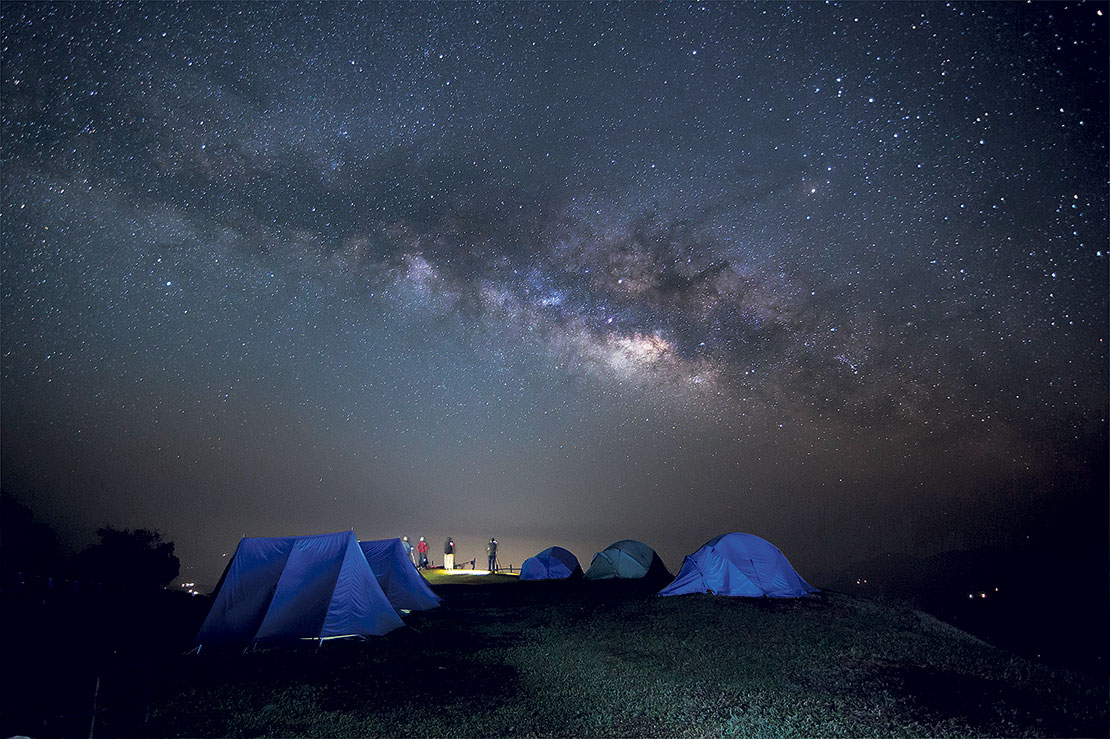 A group of night photographers pitch their tents at the Australian Base Camp near Pokhara. This place is great for star gazing and night photography as it has very less pollution. (Second Prize - Activities) Photo: Dev Dongol

A shot taken during  the Yartung Horse Festival in Upper Mustang. With all its gaiety, dancing and incredible athletic prowess, the festival is celebrated as a send off to summer. (Third Prize - Activities) Photo: Aaditya Chand 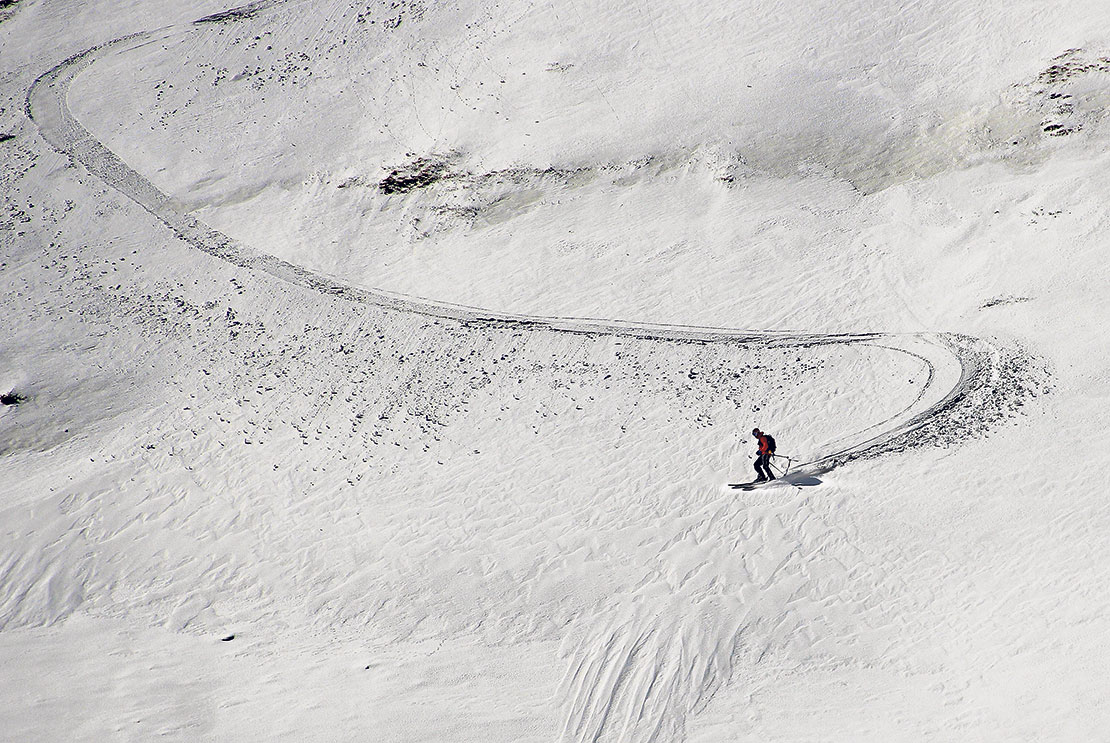 Skiing at the foothills of Hiunchuli (6441m), near the Annapurna Base Camp. Skiing is gaining popularity as an adventure sport in Nepal despite being quite expensive. (Honorable Mention - Activities) Photo: Dev Dongol 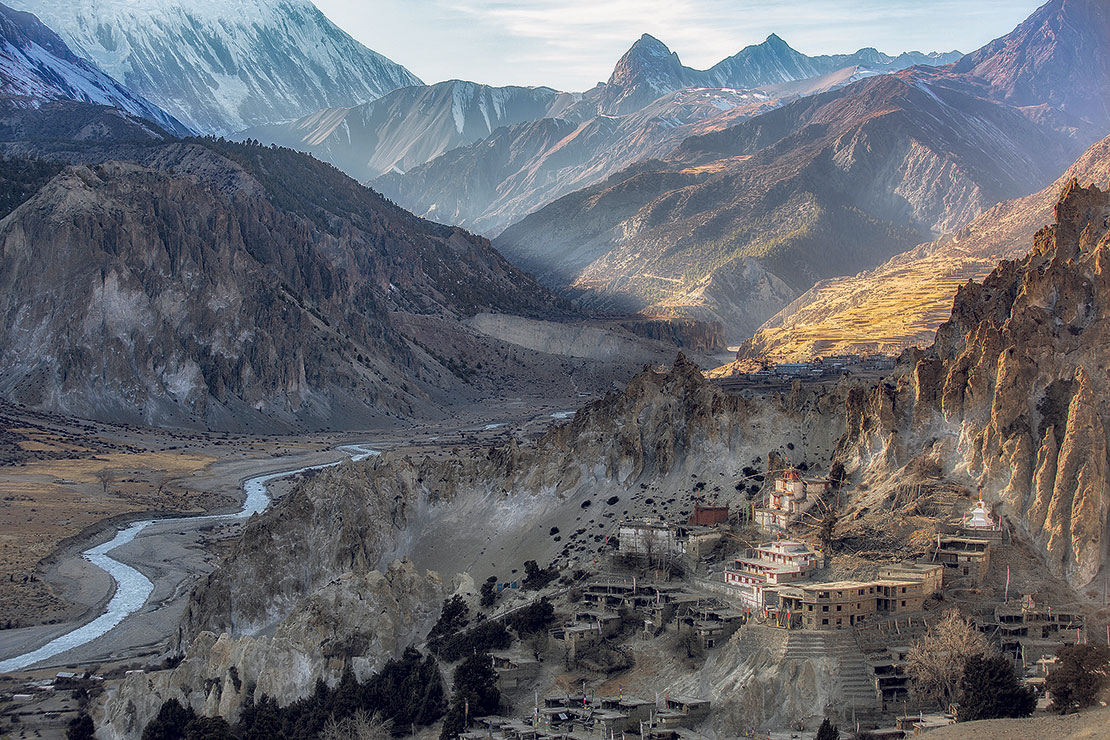 Brakha Monastery in Manang as seen on the way to Ice lake. (First Prize - Our Destination) Photo: Prakash Budha 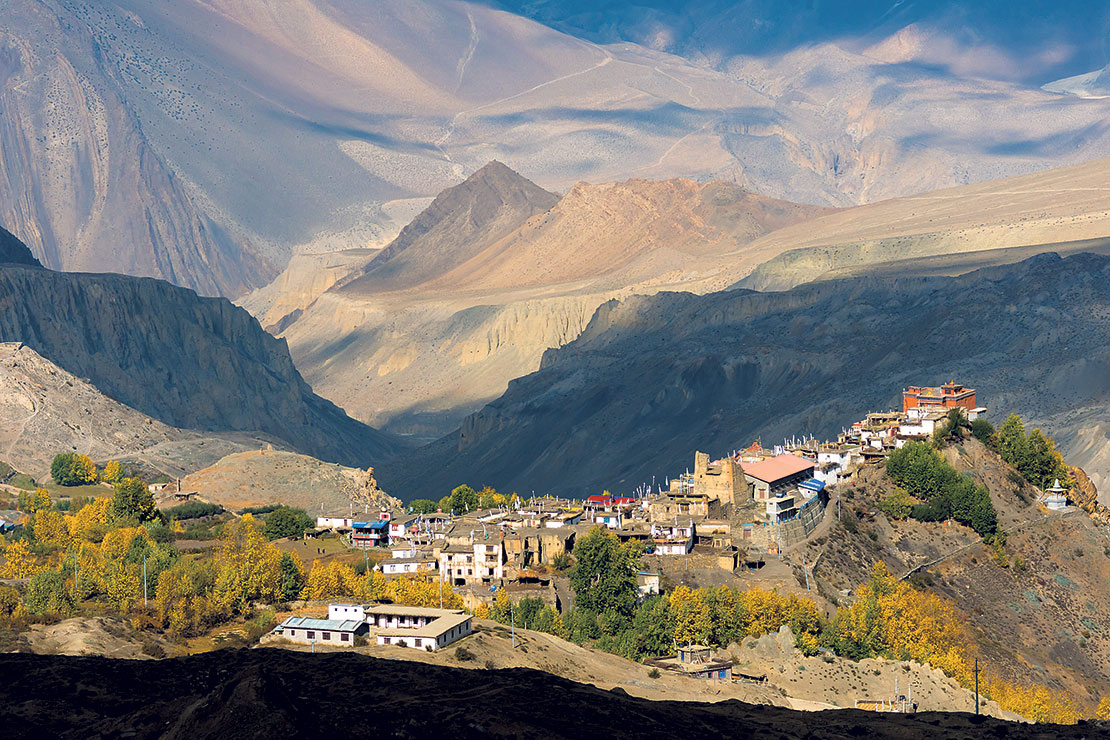 The play of lights and shadows on the village of Jharkot as seen from Ranipauwa on the way to Muktinath. (Second Prize - Our Destination) Photo: Ummid Shakya Kori is one of the most beautiful places of Province 4. It’s situated in Madi Rural Municipality in Kaski. From here, one can see the Annapurna Himalayan range, beautiful villages, hills, Pokhara valley and many more alluring sights. (Third Prize - Our Destination) Photo: Gehendra Gurung 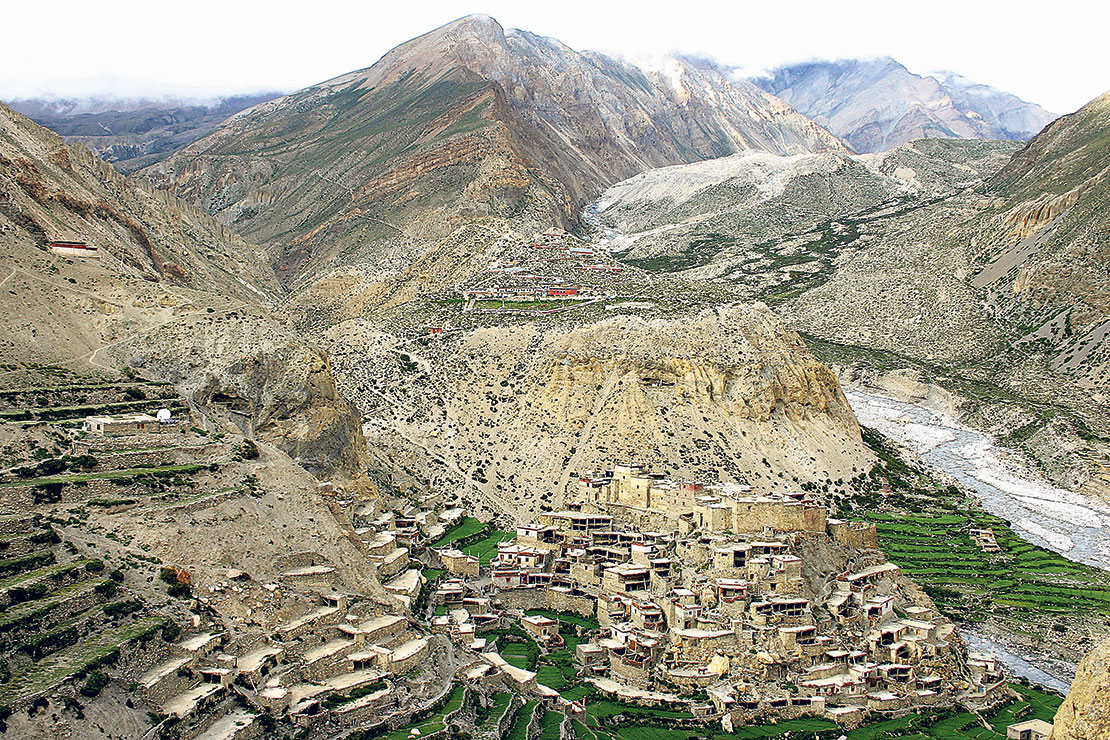