KATHMANDU, June 15: The  second match of FIFA World Cup 2018 between Egypt and Uruguay ended with a score line of 0-1. The only deciding goal by J.M. Giminez in the 89th minute of the match secured a win for Uruguay at Ekaterinburg Arena in Yekaterinburg on Friday.

Both sides couldn’t break down the defense. Final third lacked in both the teams. Egypt comparatively won the middle third to the inexperienced Uruguayan midfielders. Egypt played 3 in the back for most of the match. So, Uruguay played most of their game from the wings.

The absence of Salah made it difficult for the offensive side of Egyptians. However, Egypt was much quicker in passing the ball.Suarez came close in the 23rd minute with side netting. Egypt’s counter pressing made it slow for the Uruguayan side, because of which they started the game slow. The Uruguayan defense looked agitated with the midfield. Suarez was the most involved player in the first match.

Uruguay started the second half brightly with major attacking football. The South American side enjoyed much of the posession. The attack grew more by breaking down the strong defence of Egypt. The second half had lots of counter attacking moments, but unitl the stoppage time no one could turn the half chances.

Suarez came close in the 73rd minute but was unable to chip the ball over the Elshenawy head. The Egypt side came close with a shot over the bar. Cavani's thunder was stopped at the 83rd minute by keeper Elshenawy.

Suarez's freekick could only hit the bar in the 89th minute. Finally, the Latin Americans broke the deadlock in the stoppage time with Diego Godin's freekick headed goal by J.M. Gimenez, only to break the Egyptians' heart who played beautifully. 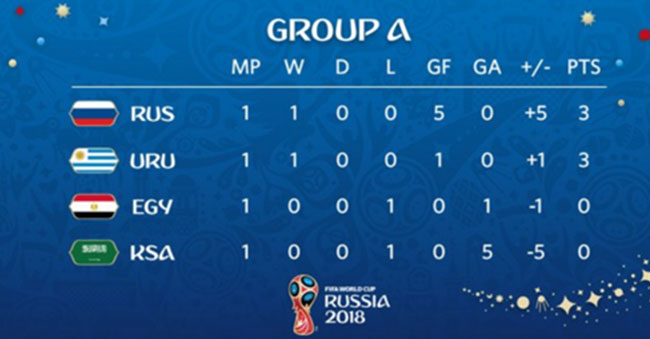 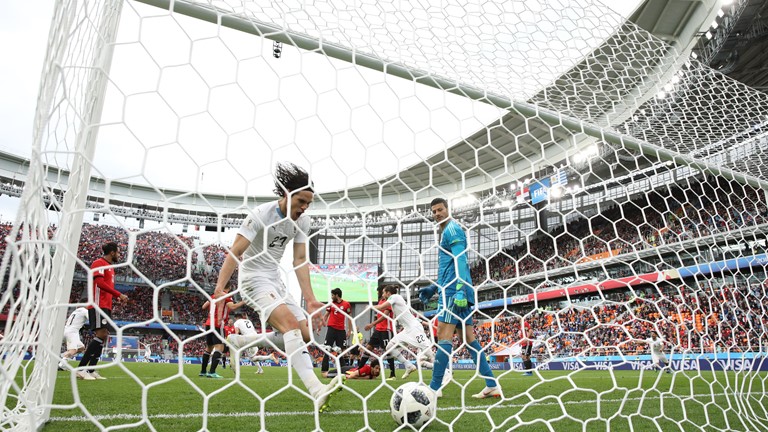 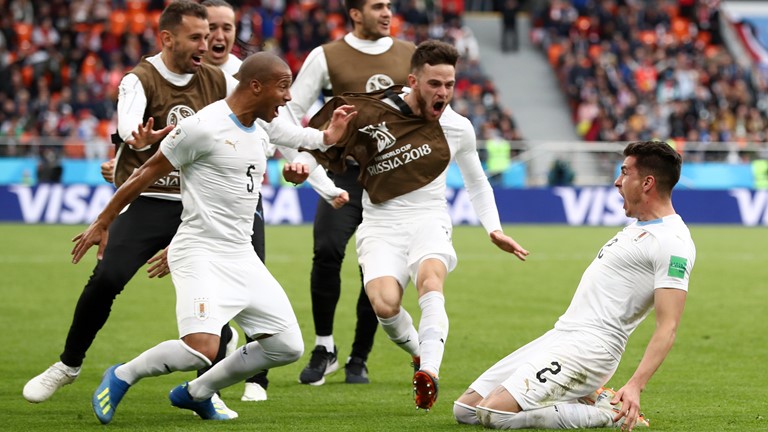 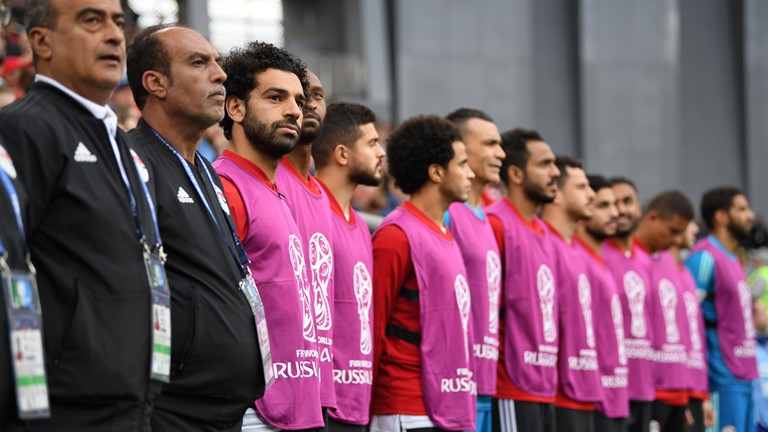 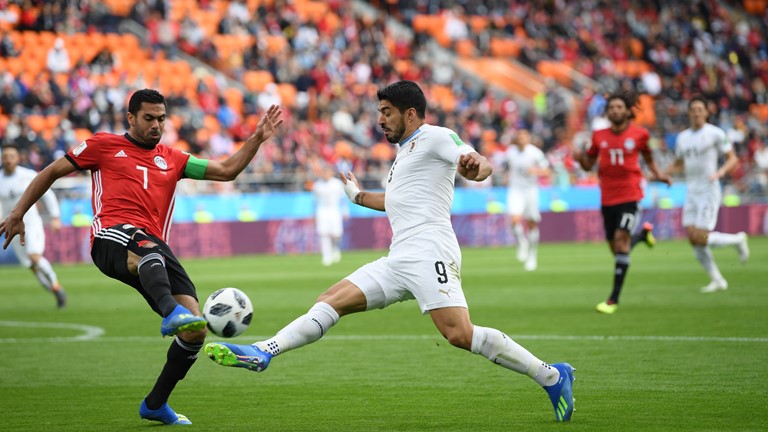 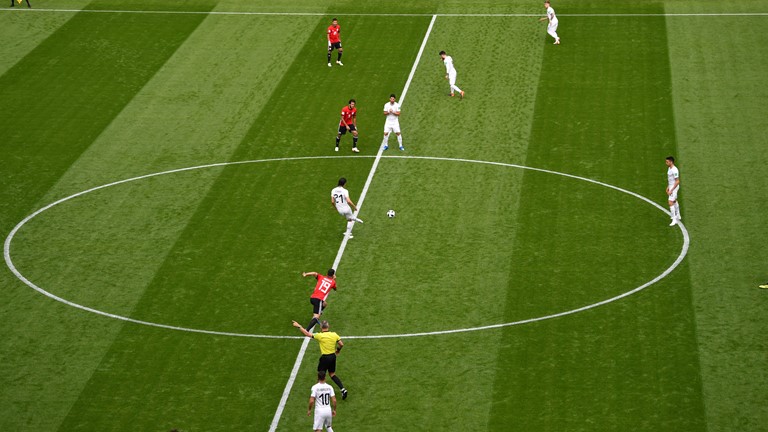 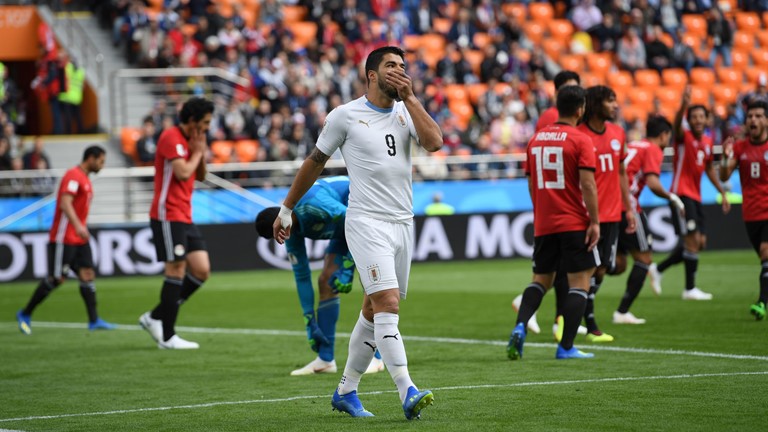 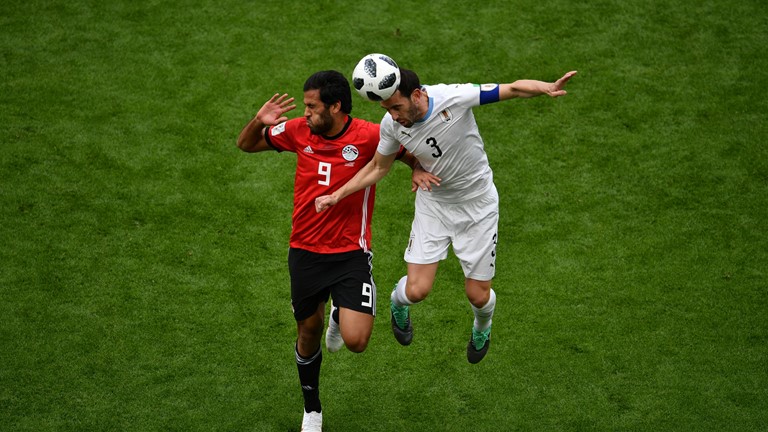 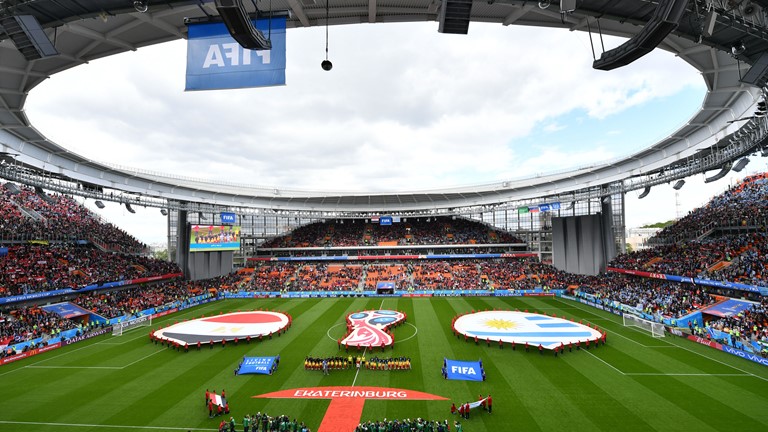 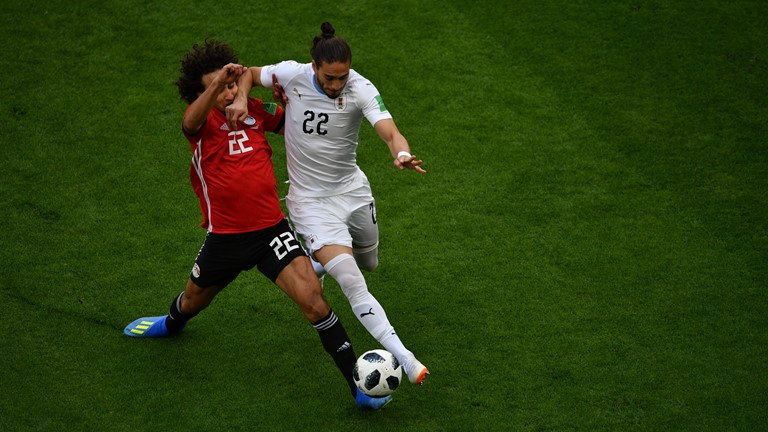 KATHMANDU, June 15: The first half ended with the score line of 0-0 as both sides couldn’t break down the defense.... Read More...

This is the first Russia 2018 outing for both teams and just the second match in the tournament, being the... Read More...