KATHMANDU, April 1: Ghode Jatra, also known as the Horse Racing Day, was celebrated in Kathmandu today. The government announced a public holiday on the occasion within the Valley.

According to an ancient tale, a demon who lived on a meadow, which is now Tudikhel, used to unleash terror in Kathmandu, particularly on children. After his death, people rejoiced by dancing on his body while riding horses. There is also a belief that the parade of horses at Tundikhel keeps the demon’s spirit away.

The horse parade, religiously known as Aswa Yatra, is also organized to welcome the New Year.

Here are some pictures taken by Republica photojournalist Bijaya Rai: 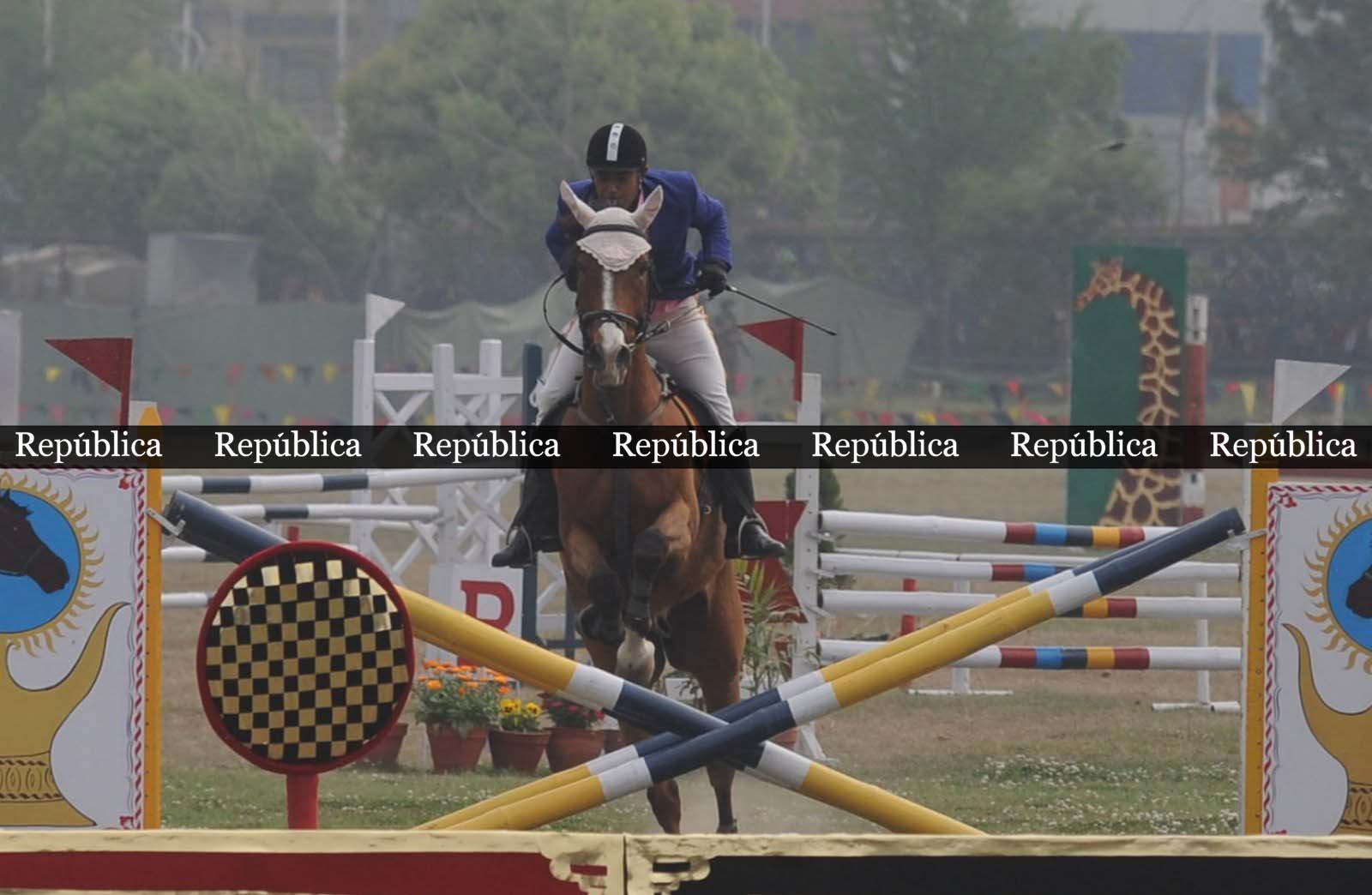 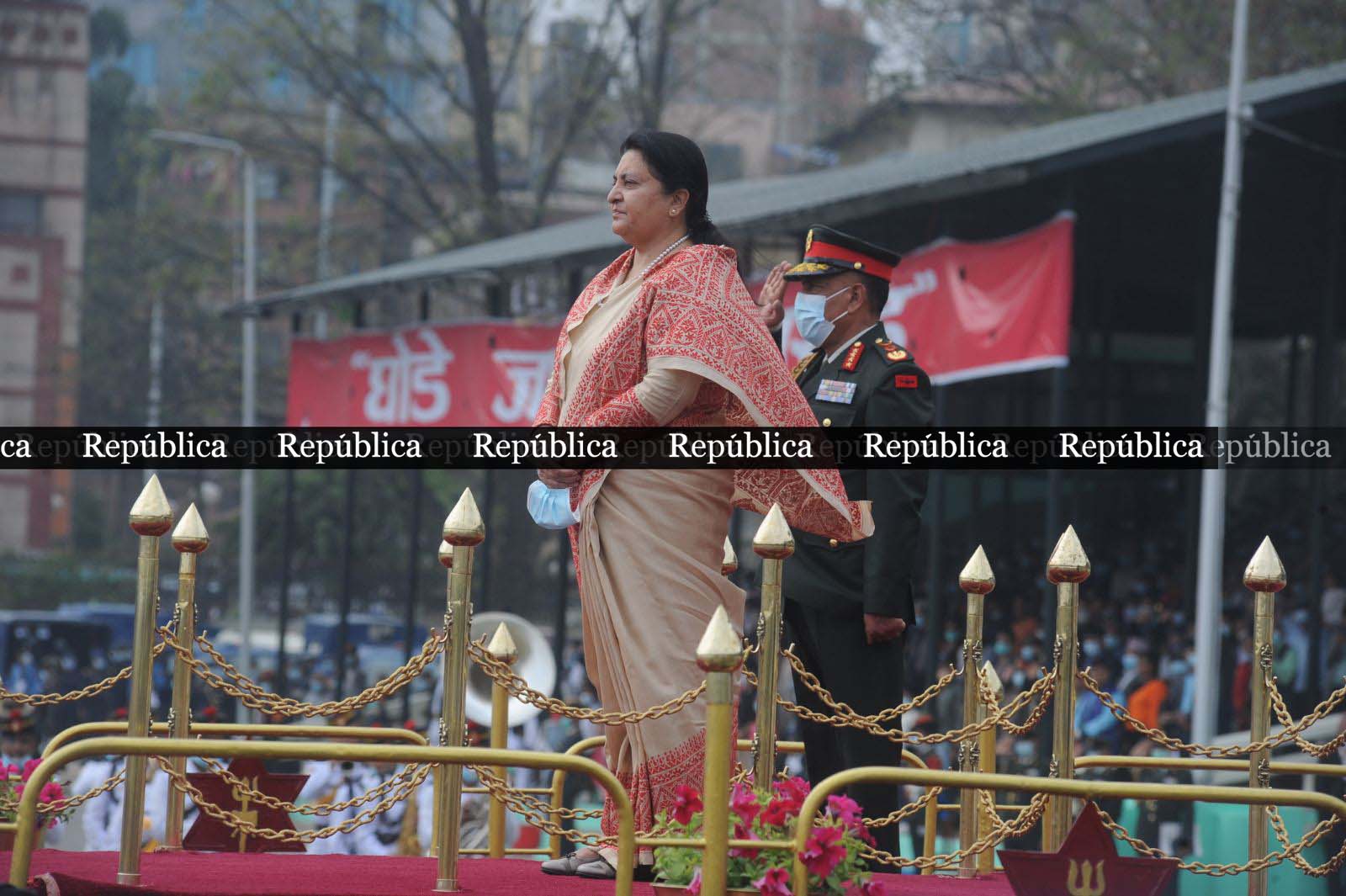 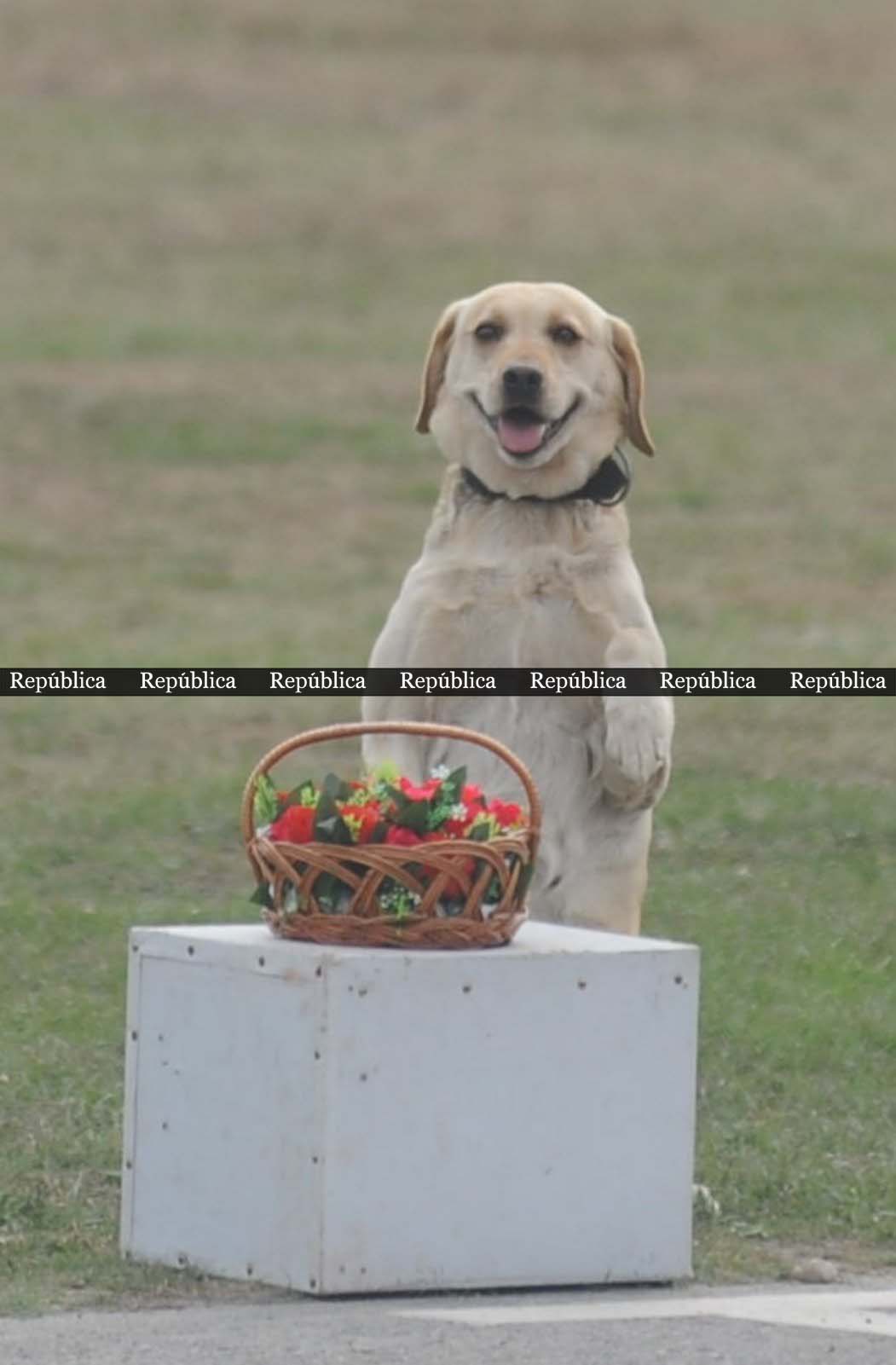 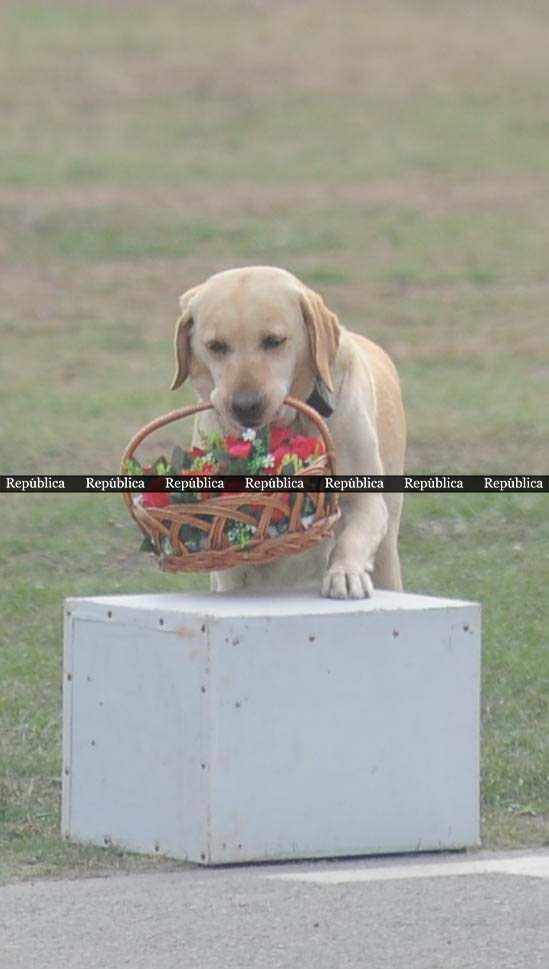 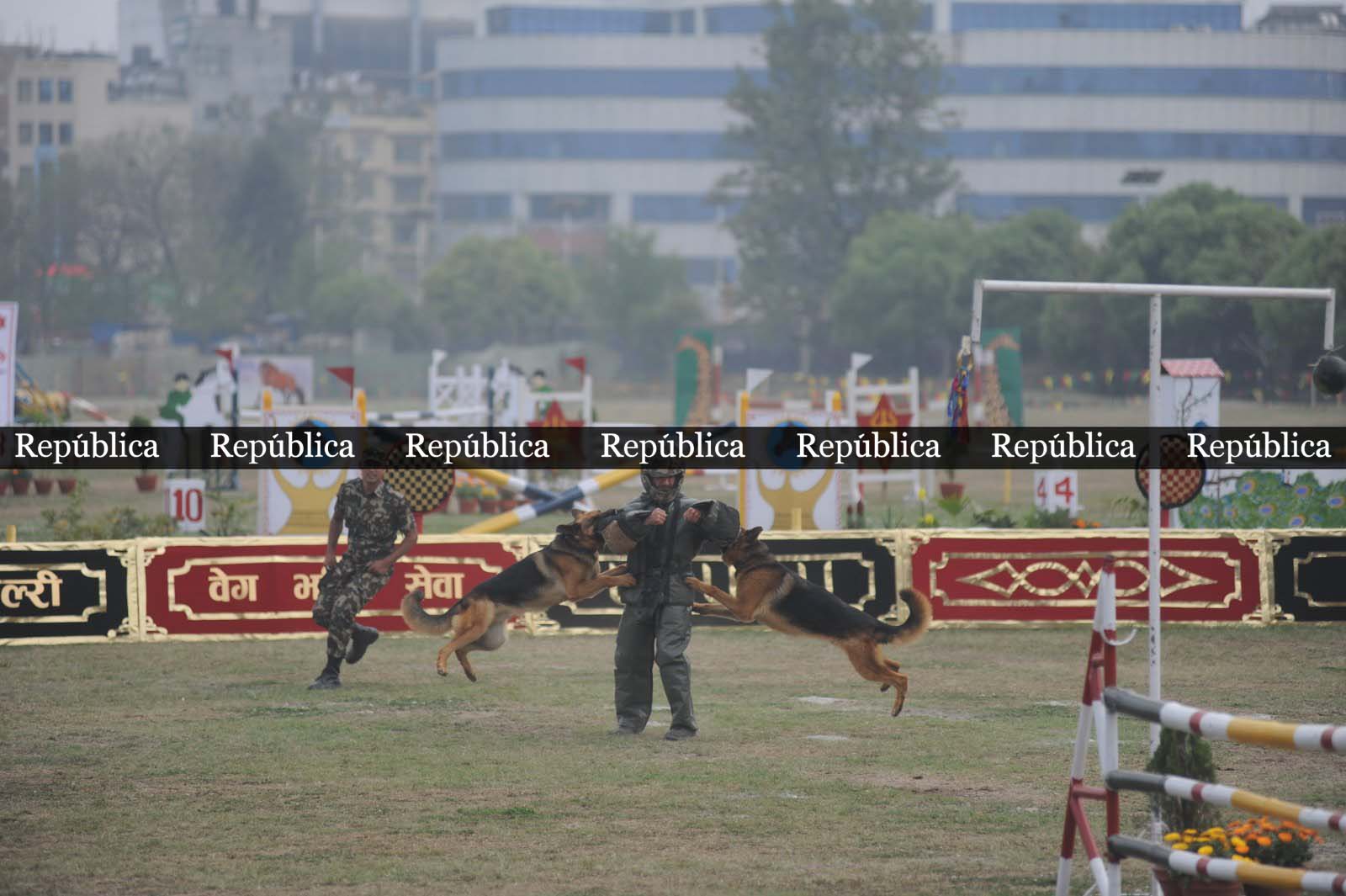 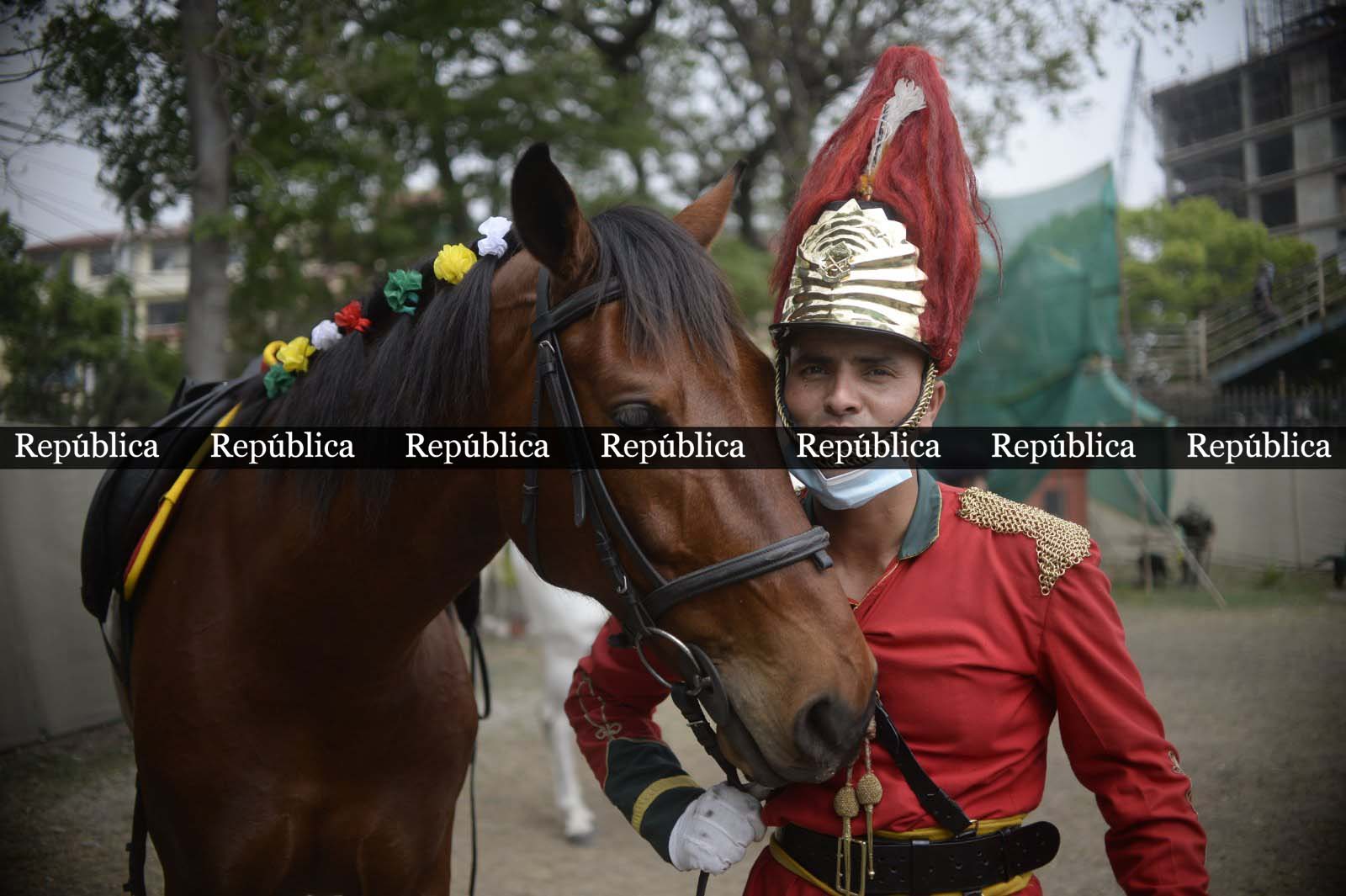 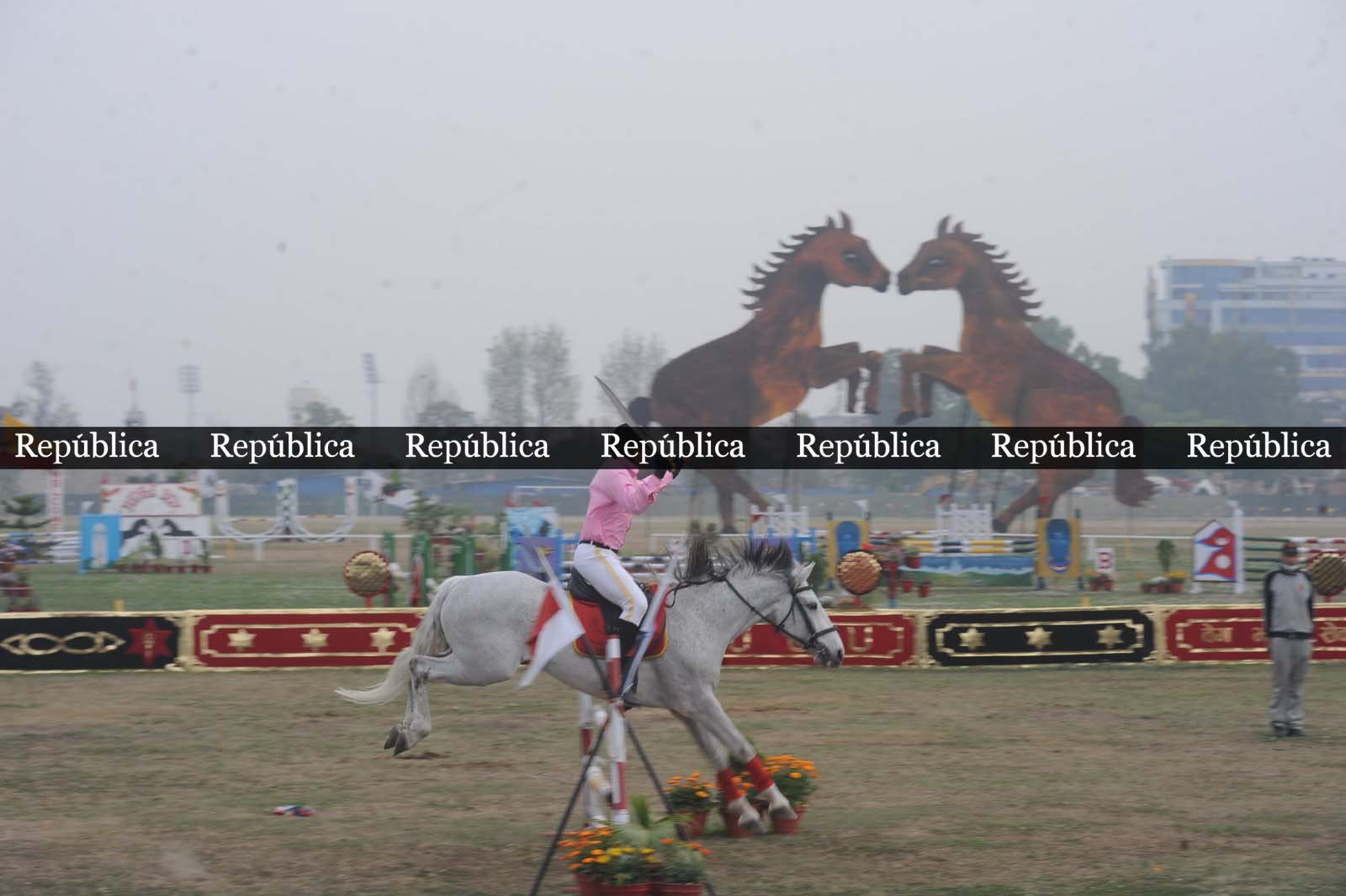 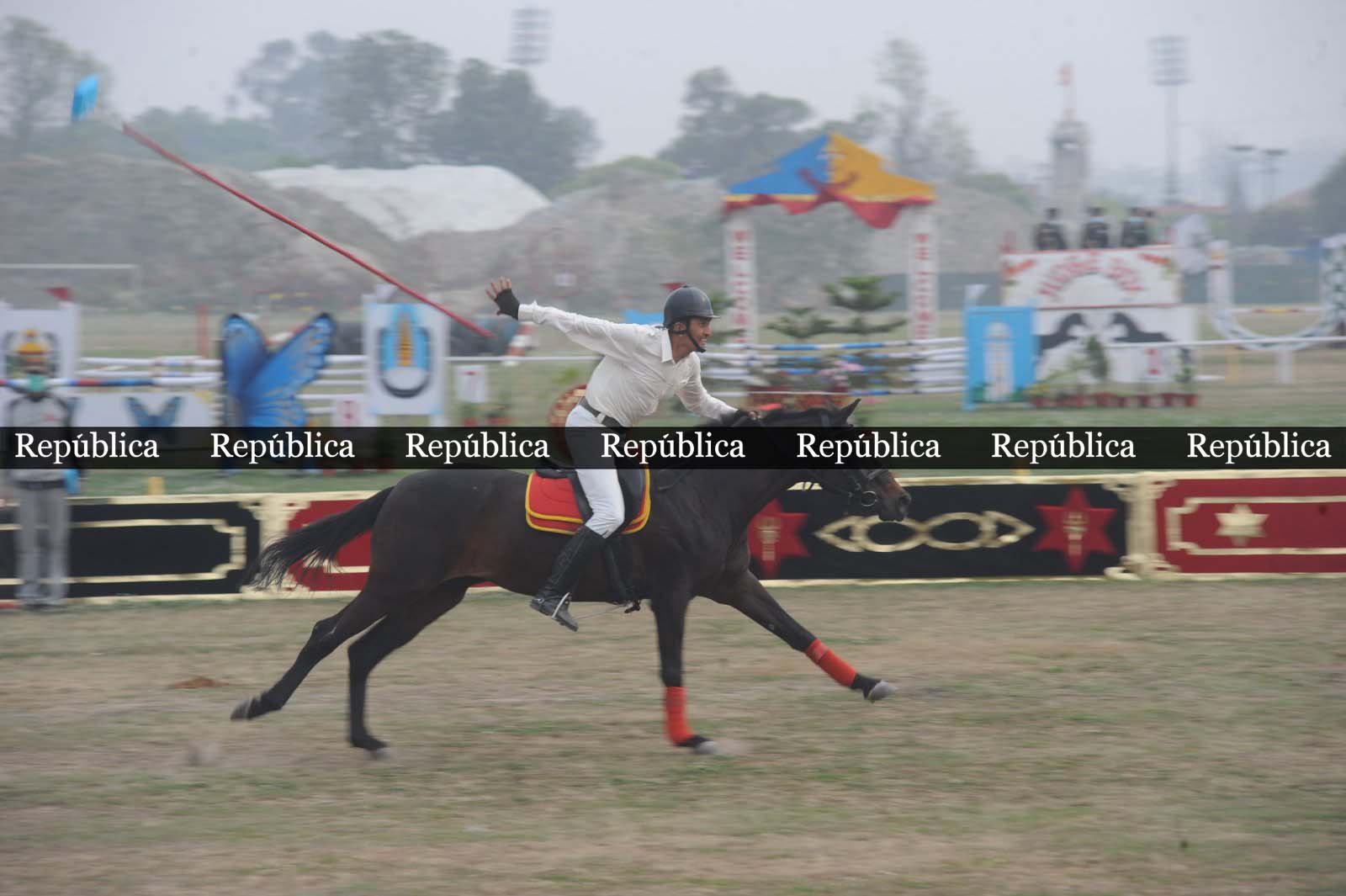 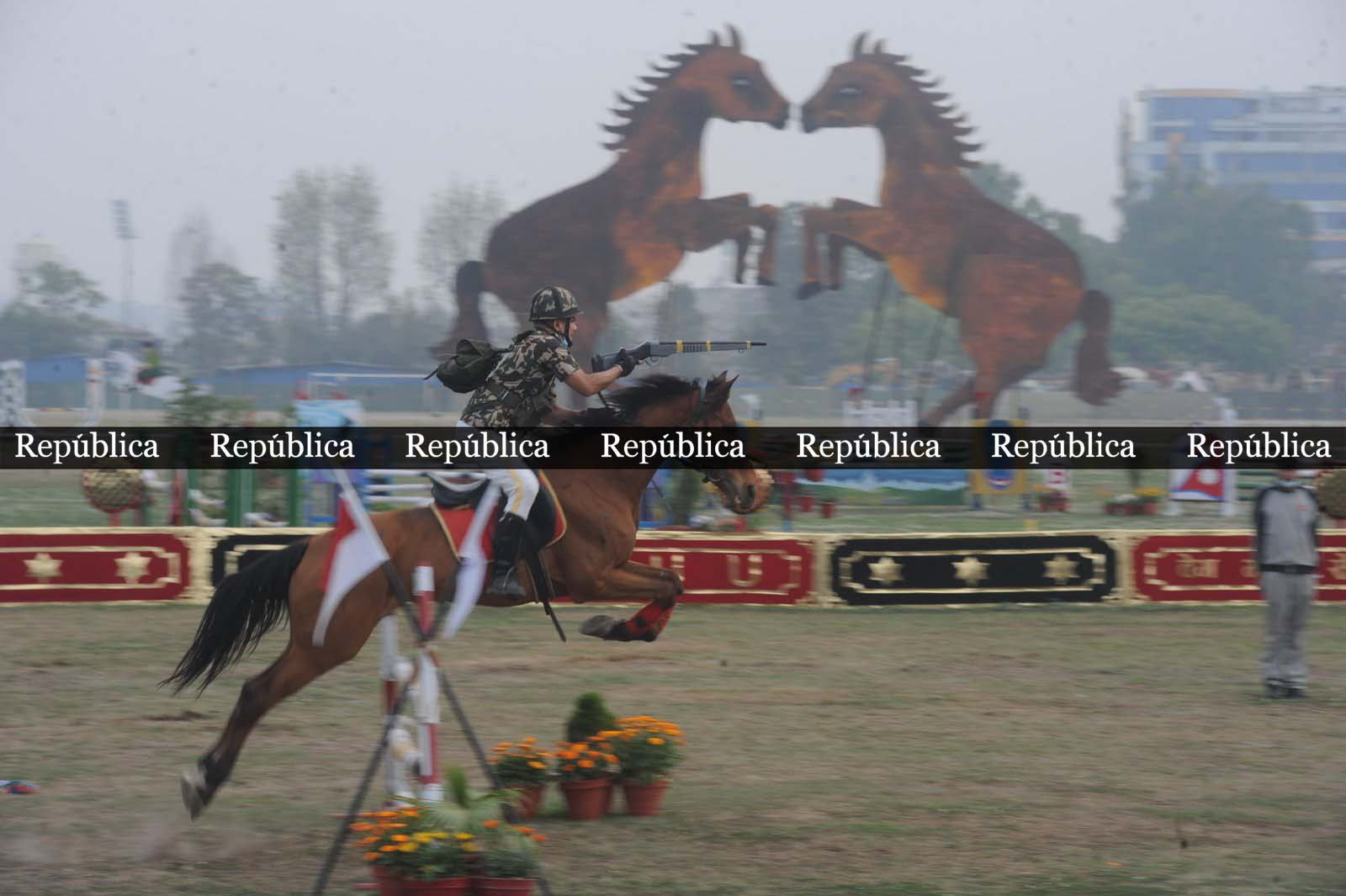 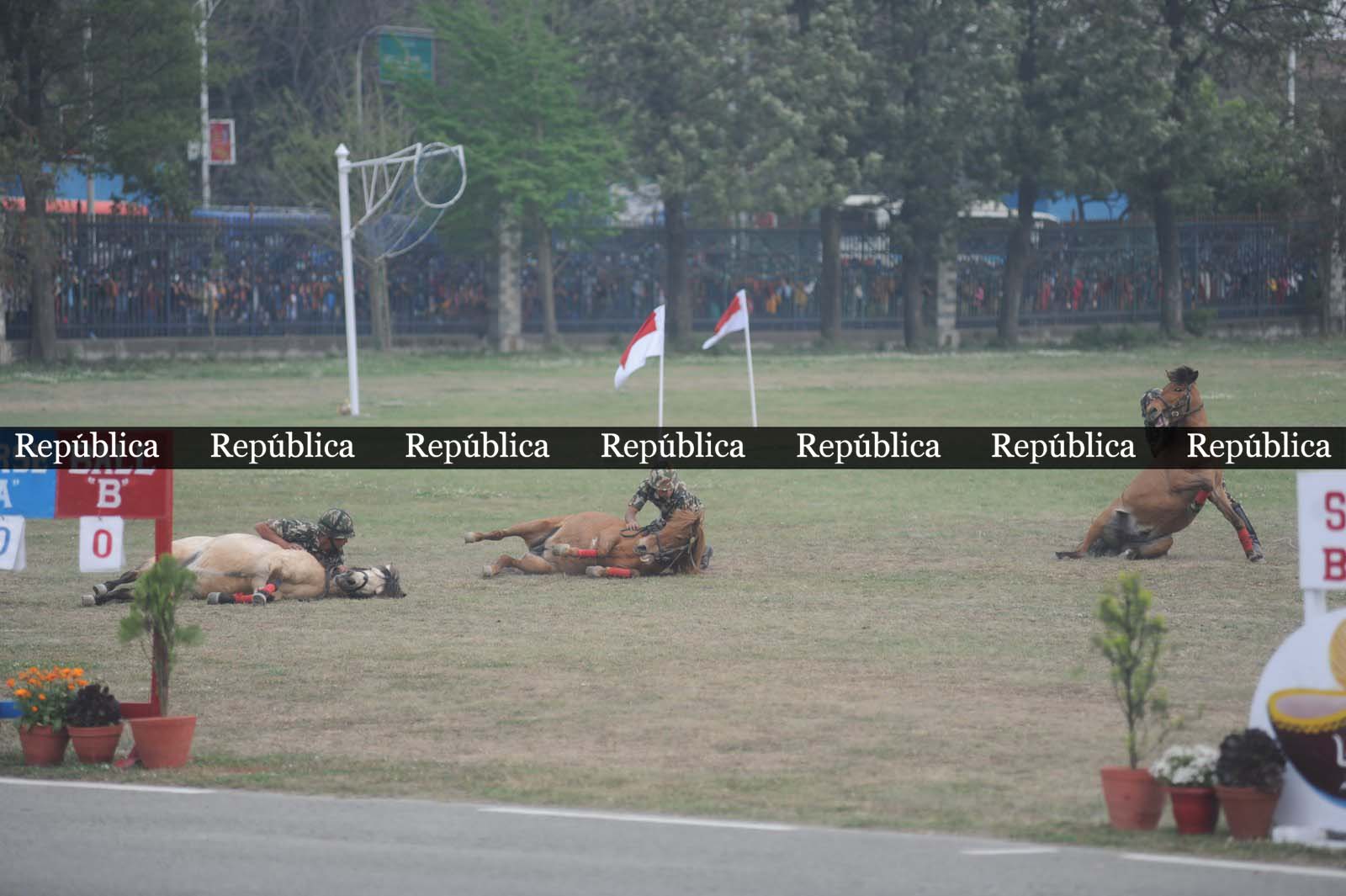 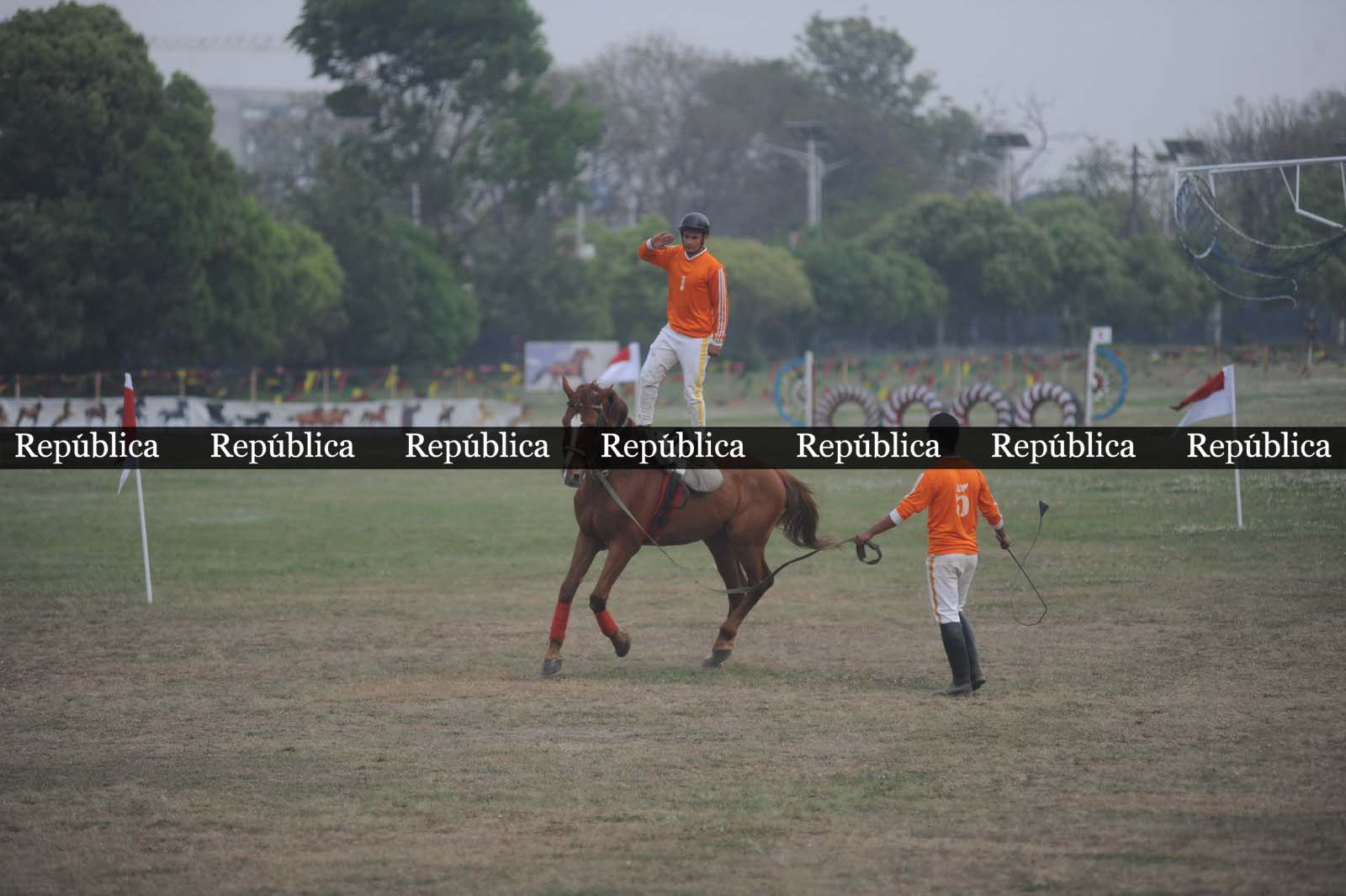 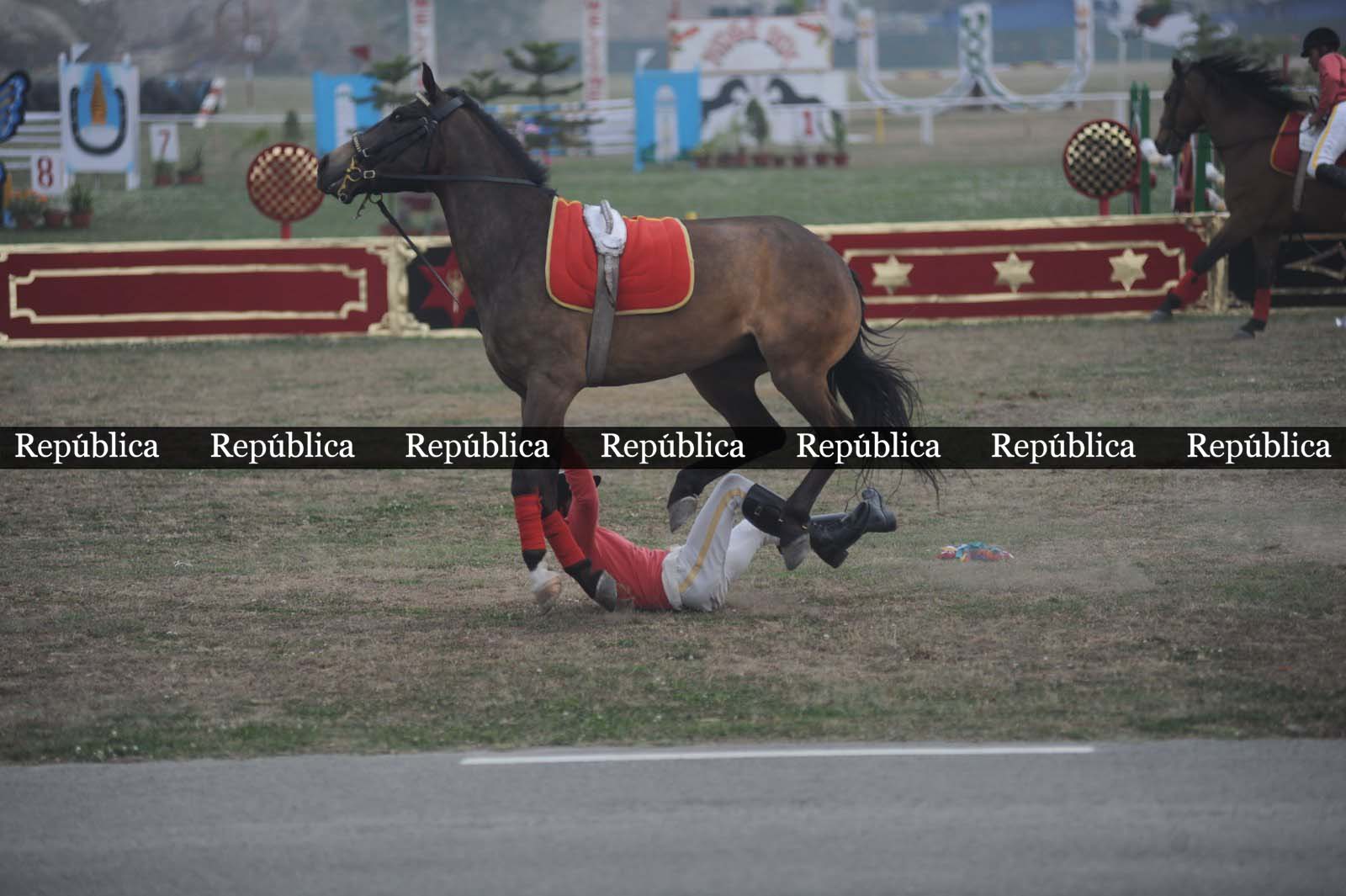 Ghode Jatra being marked in Kathmandu Valley with fanfare

KATHMANDU, April 5: The annual traditional festival of Ghode Jatra, which is also known as Horse Racing Day, is being... Read More...

KATHMANDU, March 30: Two school girls were killed when a tipper knocked them down at Melamchichowk of Sundarijal in Gokarneshwor... Read More...