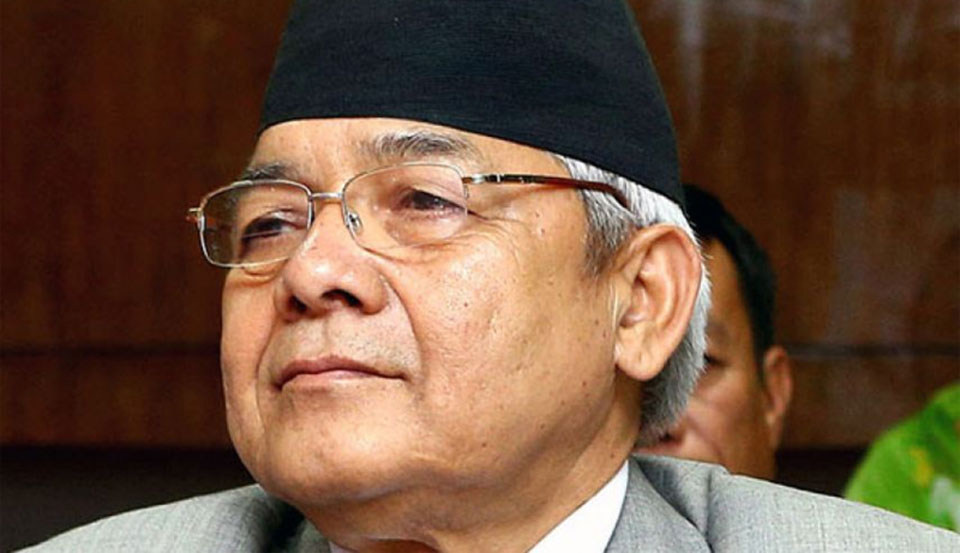 As per the existing power-sharing arrangement between the constituent parties of the NCP, two leaders—KP Oli and Pushpa Kamal Dahal— have been jointly leading the party whereas Oli is also heading the government as the prime minister.

Most of the leaders shared the view that the proposal should have been discussed among the senior leaders instead of taking up the issue to the party’s larger forum like the Standing Committee.

“In principle, the idea of one leader one position is not a bad idea. But when a kind of power arrangement has already been made and the unification process has just started, it does not give a positive message to the party cadres and its well-wishers,” said NCP leader Mani Thapa.

Except for a handful of leaders supporting Gautam, a large section of leaders in the party are for continuing the existing power-sharing equation.

Ghanshyam Bhusal, one of the leaders who is critical of the current leadership, also said the concept of ‘one leader one position’ is a bad idea for running the party at the moment.

“Ironically, Oli came to power using the same slogan - one leader one post - so it would be wise to admit the mistake and mend the way,” said Bhusal adding, “Personally, I am not in favor of the proposal tabled at the meeting.”

KATHMANDU, May 4: Ever since Bam Dev Gautam,the vice-chairperson of the ruling Nepal Communist Party (NCP), lost his parliamentary race to... Read More...

Why We should All be Feminists
46 minutes ago