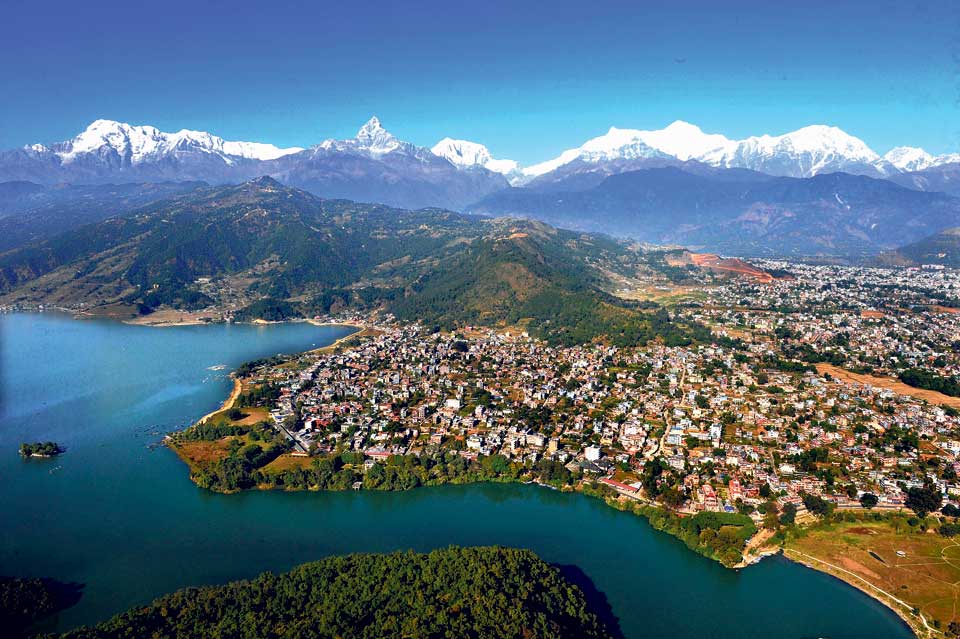 POKHARA, Feb 23: To promote domestic tourism, Gandaki province has forwarded a proposal to provide civil servants in the province paid leave to travel. While preparing a work plan for Internal Tourism Year 2019, Ministry of Industry, Tourism, Forest and Environment of the province has proposed to include paid travel leave provision on the work plan.

Some of the aims of the Internal Tourism Year 2019 are to create an environment for tourists to visit at least 50 percent of destinations at once, to increase investment opportunities in tourism industry, and to promote domestic tourism. The ministry will table the proposal before provincial cabinet soon, Bhandari told Republica.

Currently, there is no exact data of domestic tourists visiting Gandaki province. However, it has been estimated that around 40 percent of tourists coming to Nepal via air reach Pokhara to spend some days of their vacation. Whether it is public holiday or any festive holiday, Pokhara is generally the first choice to travel for many Nepalis.

This is the last opportunity to save Fewa Lake: Pahari

POKHARA, Jan 28: The existence of Fewa lake is in jeopardy due to the continued encroachment of its land. ... Read More...