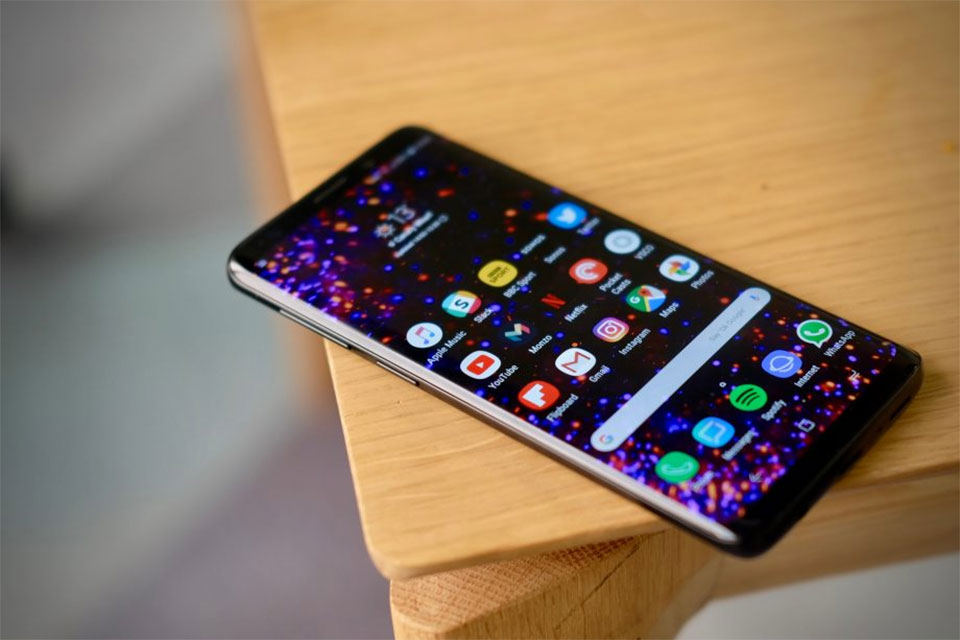 Apple fans are rushing to dump their four-month-old iPhone X for the Galaxy S9, according to new data.

Information shared by online trade-in outlet musicMagpie reveals that there has been an astonishing 184 percent increase in iPhone X trade-ins since Samsung took the wraps off its flagship Galaxy S9 and Galaxy S9 Plus at the end of February.

musicMagpie also noted that overall smartphone trade-ins, which include handsets from the likes of BlackBerry and Motorola, have spiked by 120 percent – hinting that Samsung’s latest flagship could be a hit with customers in the United Kingdom.

That’s surprising considering a recent report indicated that consumers in South Korea, one of the firm’s most profitable markets, weren’t overly impressed with the Galaxy S9, with most opting to retain their Galaxy S8 instead of upgrading.

musicMagpie revealed that aside from the iPhone X, the iPhone 6 and iPhone 7 are the second and third most popular handsets being traded in – all of which also experienced a spike around the same time Samsung announced the Galaxy S9.

“Users have stated that they are looking to move to a Samsung device for a number of reasons including the fact that they wanted a larger screen as well as a better camera,” said Liam Howley, Marketing Director at musicMagpie.