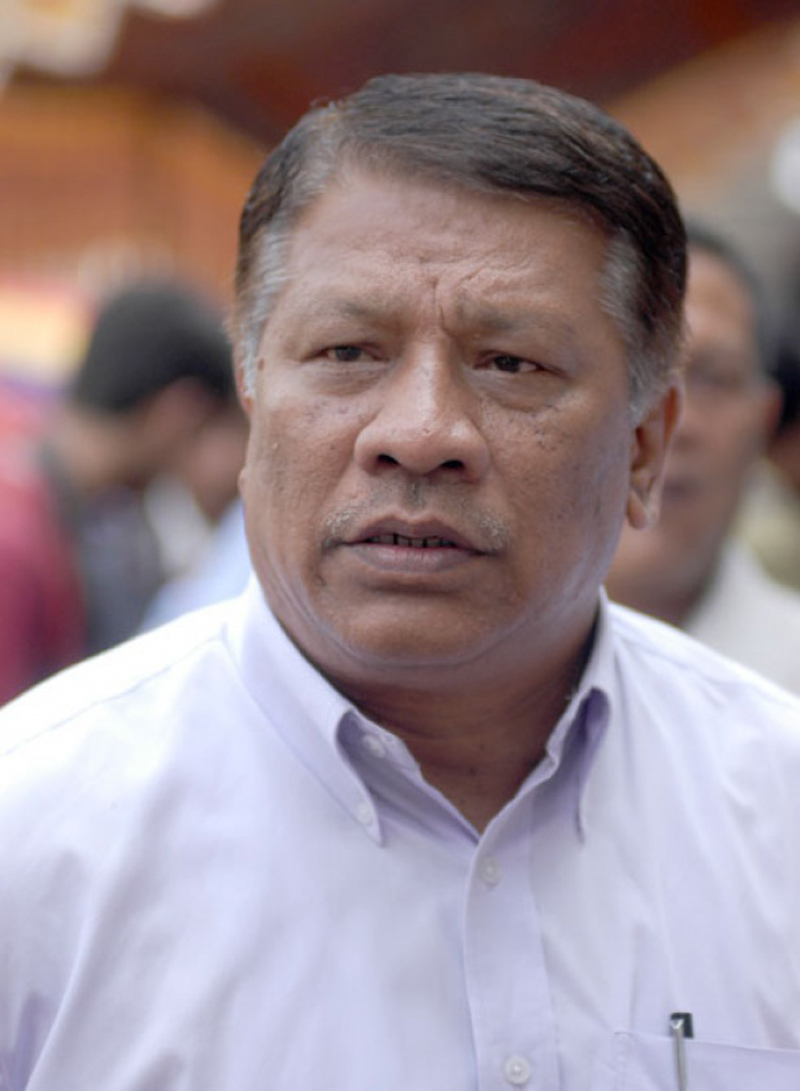 KATHMANDU, July 2: Nepali Congress (NC) leader Prakash Man Singh today said that it would be a true tribute to the late former Prime Minister Girija Prasad Koirala once the constitution is put into practice fully.

Referring to Koirala's 'big contribution' to bringing peace process to a conclusion, Singh said, "It will be a true respect to Koirala if the constitution is fully implemented and for that all political parties should work united."

Singh was speaking at a training of party cadres organized by Kathmandu constituency-10 in the Capital to mark 93rd birth anniversary of Koirala, also former NC President.
He also said that NC itself should take initiative to implement the constitution promulgated by the NC-led government.

In a different context, he clarified that NC was in favor of local body elections, urging the government to move ahead accordingly after making some necessary laws in this regard.

Likewise, NC lawmaker Rajan KC said that NC was bound to implement the constitution as all movements for change, he claimed, have taken place in the country under the leadership of the NC.
Kathmandu district NC President Sabuj Baniya also spoke at the event. RSS