Friendly relation established between Bandipur and Dhampus to promote tourism 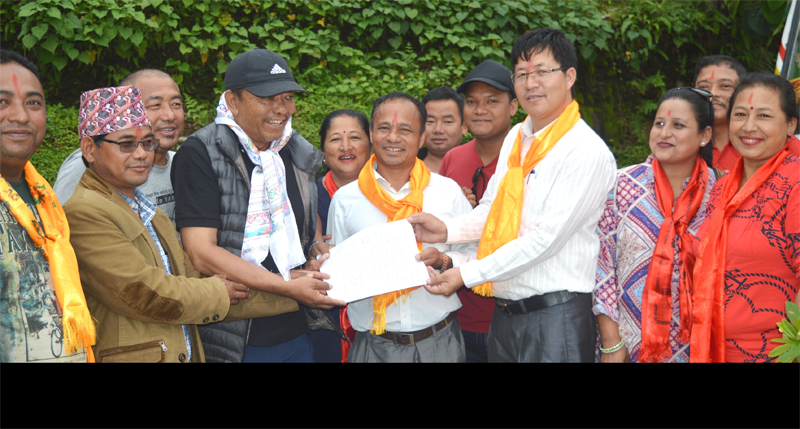 KASKI, July 24: A friendly relation has been established between two places in Tanahu district known as model destinations of ecological tourism-Bandipur and Dhampus with a view to promoting tourism in  both places .

Tourism and hotel entrepreneurs from Dhampus and Bandipur agreed to establish a commercial relation between Bandipur known as the queen of the Hill and Dhampus known as the  capital of rhododendron at the   meeting held in Dhampus on Thursday.

According to Bais Bahadur Gurung, the chairperson of Bandipur Tourism Entrepreneurs’ Association, after the tourism and hotel entrepreneurs from both places observed each other’s place, a commercial collaboration agreement was signed on Thursday.

According to tourism entrepreneur Sujan Shrestha, as many as five dozens of entrepreneurs from Bandipur visited Dhampus after they heard a lot about it in Bandipur. They were impressed with every aspect of Dhampus including its natural beauty.

The way Balen has come forward is positive: Dahal
51 minutes ago