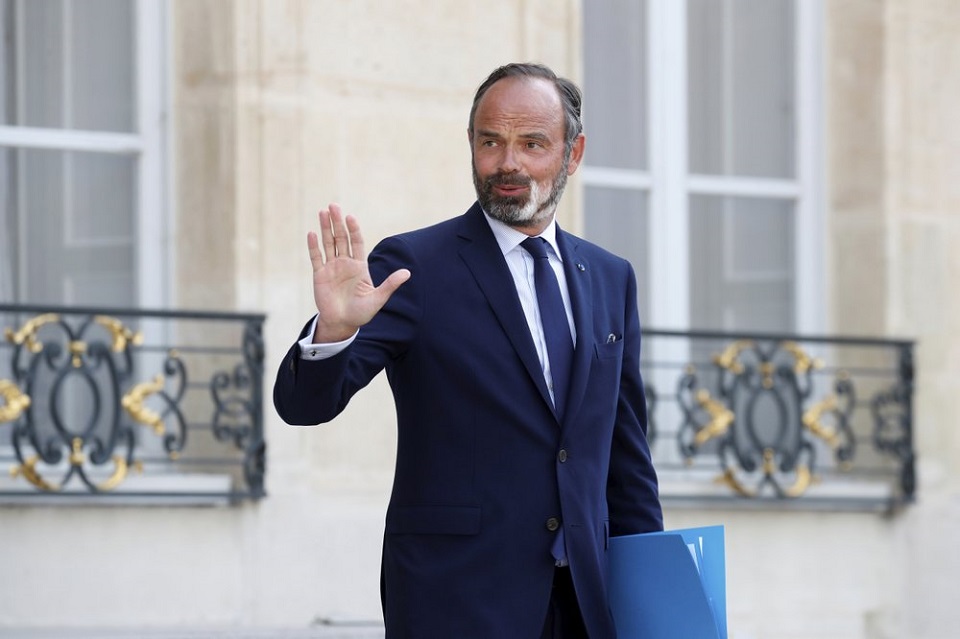 FILE - In this Wednesday, June 3, 2020 file photo, French Prime Minister Edouard Philippe leaves after a meeting at the Elysee Palace in Paris. The French Presidency announced on Friday, July 3, 2020 that Philippe has resigned and a government reshuffle is expected in the coming days. (Gonzalo Fuentes/Pool via AP, File)

PARIS, July 3: France is to name a new prime minister “in the coming hours,” the country’s presidency said Friday, shortly after announcing Edouard Philippe’s resignation amid an expected reshuffle.

President Emmanuel Macron is seeking to open a new chapter for the two remaining years of his term that will focus on efforts to relaunch the French economy deeply hit by the coronavirus crisis.

In an interview given to several local newspapers on Thursday, Macron said he is seeking a “new path” to rebuild the country.

He praised Philippe’s “outstanding work” in the past three years.

“I will need to make choices to lead (the country) down the path,” he said.

The reshuffle comes days after a green wave swept over France in local elections. Macron saw his young centrist party being defeated in France’s biggest cities and failing to plant local roots across the country.

The reshuffle was planned even before the voting, as Macron’s government faced obstacles and criticism before Sunday’s election and during the virus crisis.

As the pandemic was peaking in the country in March and April, authorities came under fire for the lack of masks, tests and medical equipment.

Before that, Macron’s pro-business policies, widely seen as favoring the wealthier, had been hampered by the yellow vest economic movement against perceived social injustice. This winter, weeks of strikes and street demonstrations against a planned pension overhaul disrupted the country.

POKHARA, April 19: The head of Pokhara Town Development Committee has resigned from his post to file candidacy for the... Read More...