France and EU ready to fight back over U.S. tariff threat, ministers say 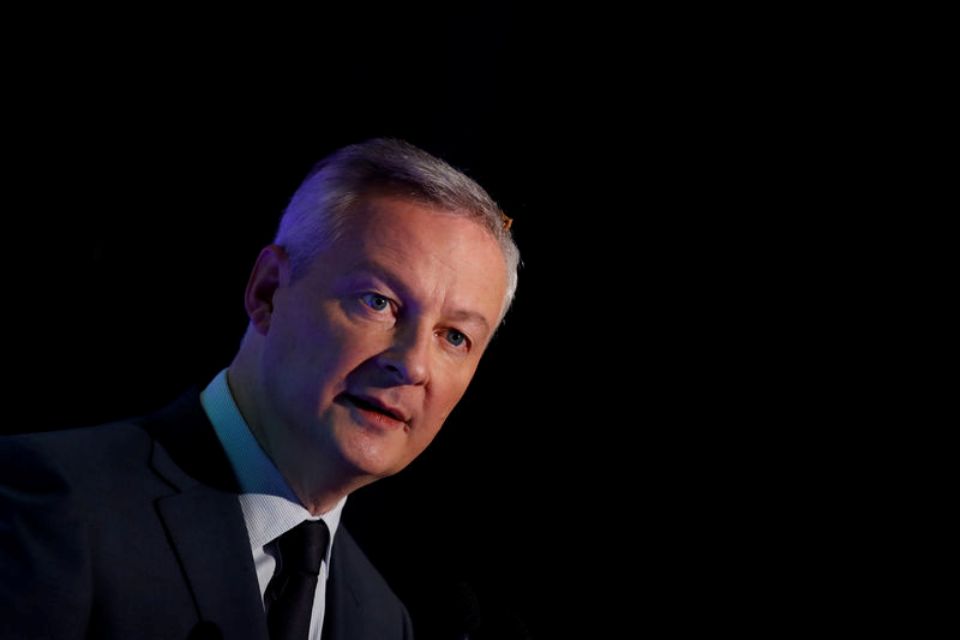 PARIS, Dec 3 : France and the European Union are ready to fight back over the latest U.S. tariff threats on French products, French government ministers said on Tuesday.

On Monday, the U.S. government said it may impose punitive duties of up to 100% on $2.4 billion of imports from France, including champagne, handbags, cheese and other products, after concluding that France’s new digital services tax would harm U.S. tech companies.

French junior economy minister Agnes Pannier-Runacher told Sud Radio that France would be “pugnacious” in its dealings with the U.S. on the matter, and that France would not back down on its digital tax plans.

But the U.S. Trade Representative’s office said on Monday that its investigation found that the French tax was “inconsistent with prevailing principles of international tax policy”.

“It’s too risky to go into the luxury sector. The sector was hit first of all by the Hong Kong protests, and now this will hit it even more,” said Clairinvest fund manager Ion-Marc Valahu.

France and EU ready to fight back over U.S. tariff threat, ministers say

PARIS, Dec 3 : France and the European Union are ready to fight back over the latest U.S. tariff threats on... Read More...

With the American public divided and climate science politicized, rejoining the Paris accord will not by itself make the US... Read More...

Nobel Prize in Physics awarded to scientists Aspect, Clauser and Zeilinger
14 minutes ago