IN PICTURES: Four cops injured in clash with locals in Khokhana

KATHMANDU, July 4: Four policemen have been injured in a clash with locals at Khokana in Lalitpur district, confirmed a police officer.

The clash erupted when the police obstructed the locals from ploughing the fields at “zero kilometer” acquired by the government for the construction of the Kathmandu-Tarai fast track. 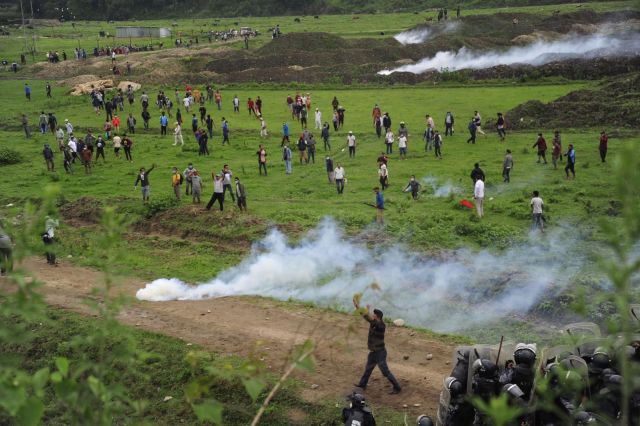 According to Senior Superintendent of Police, Sushil Kumar Yadav, spokesperson for the Metropolitan Police Office, four policemen were injured in the incident. “Police had to fire tear gas shells and baton-charge the locals to take the situation under control. Police used force as the locals started to attack them,” said Yadav.

Though the government has acquired the land, the locals said that they have not received compensation for their land. 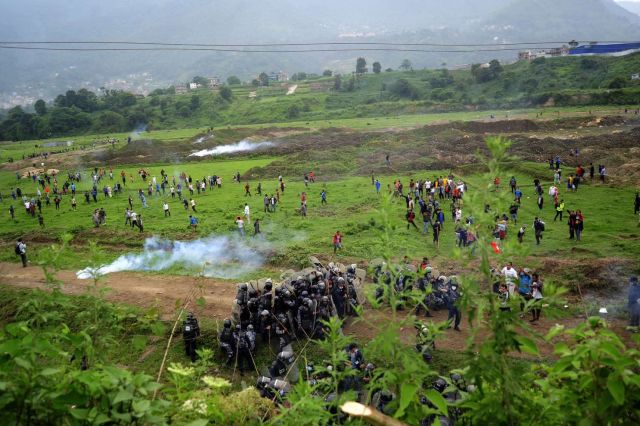 The injured policemen have been admitted to the Lalitpur-based Alka Hospital. The locals had clashed with the police earlier this week as well. Police in huge numbers have been deployed at the clash site. 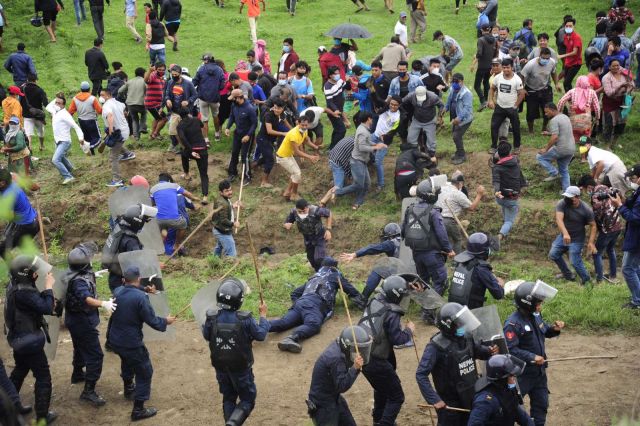 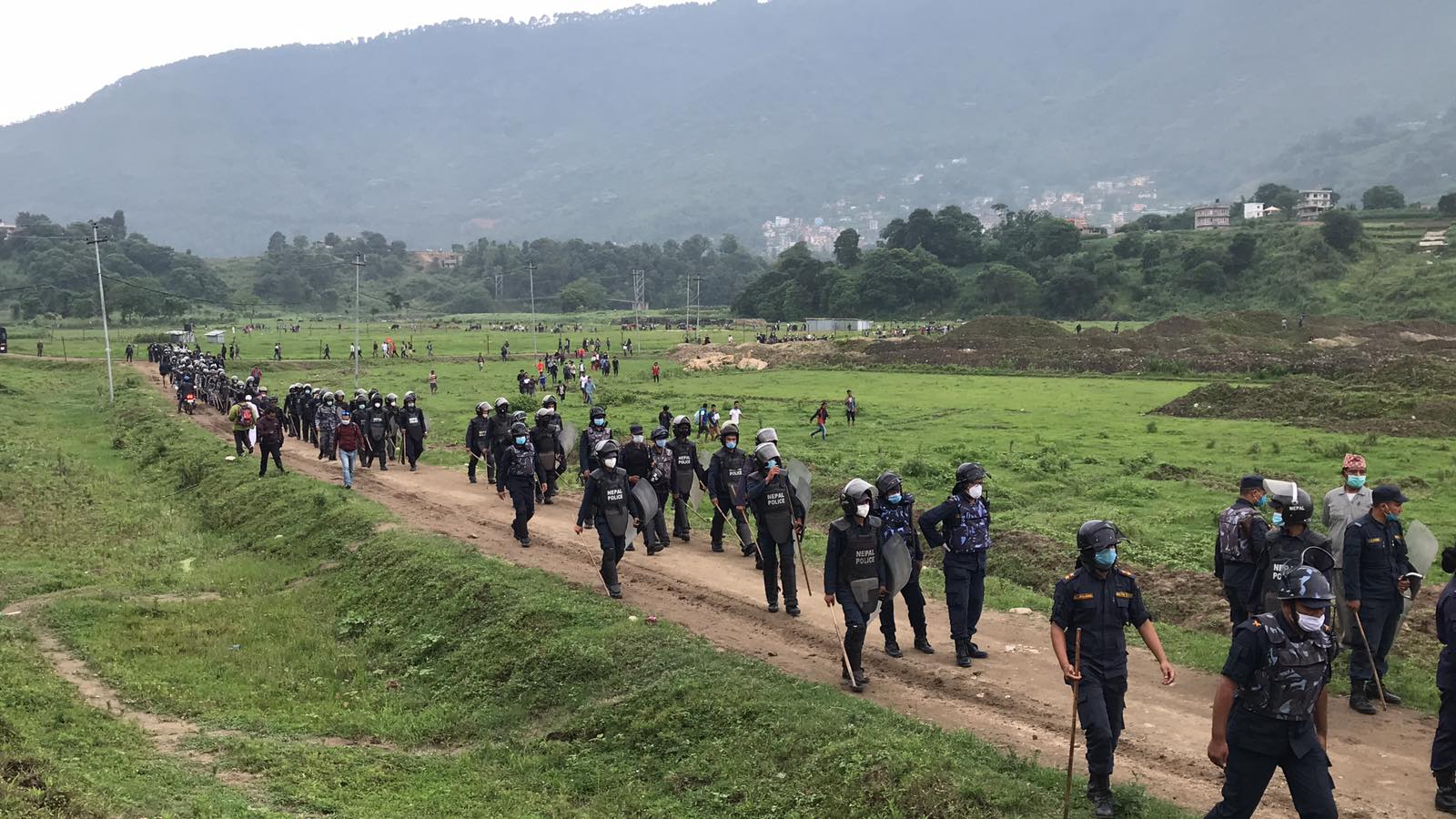 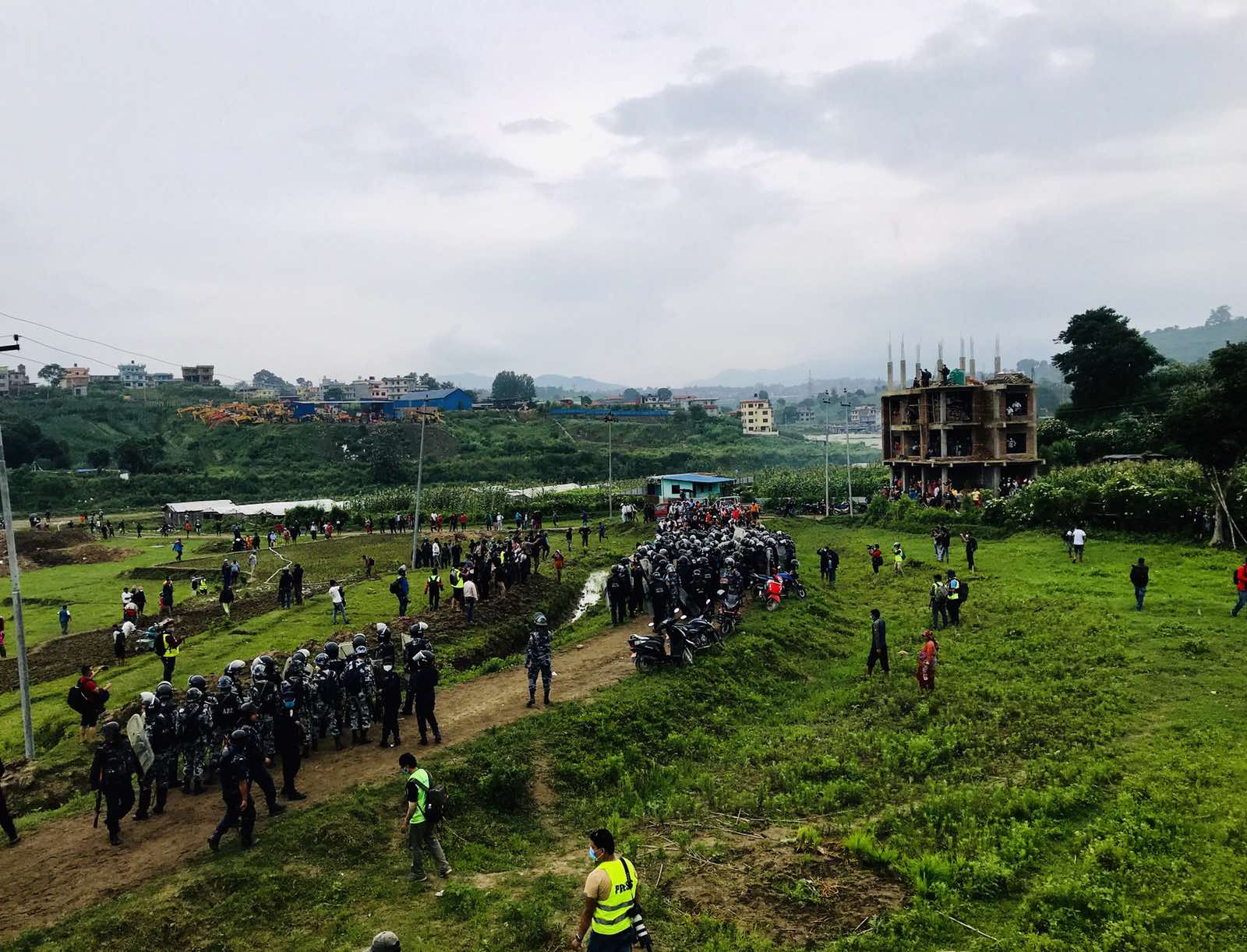 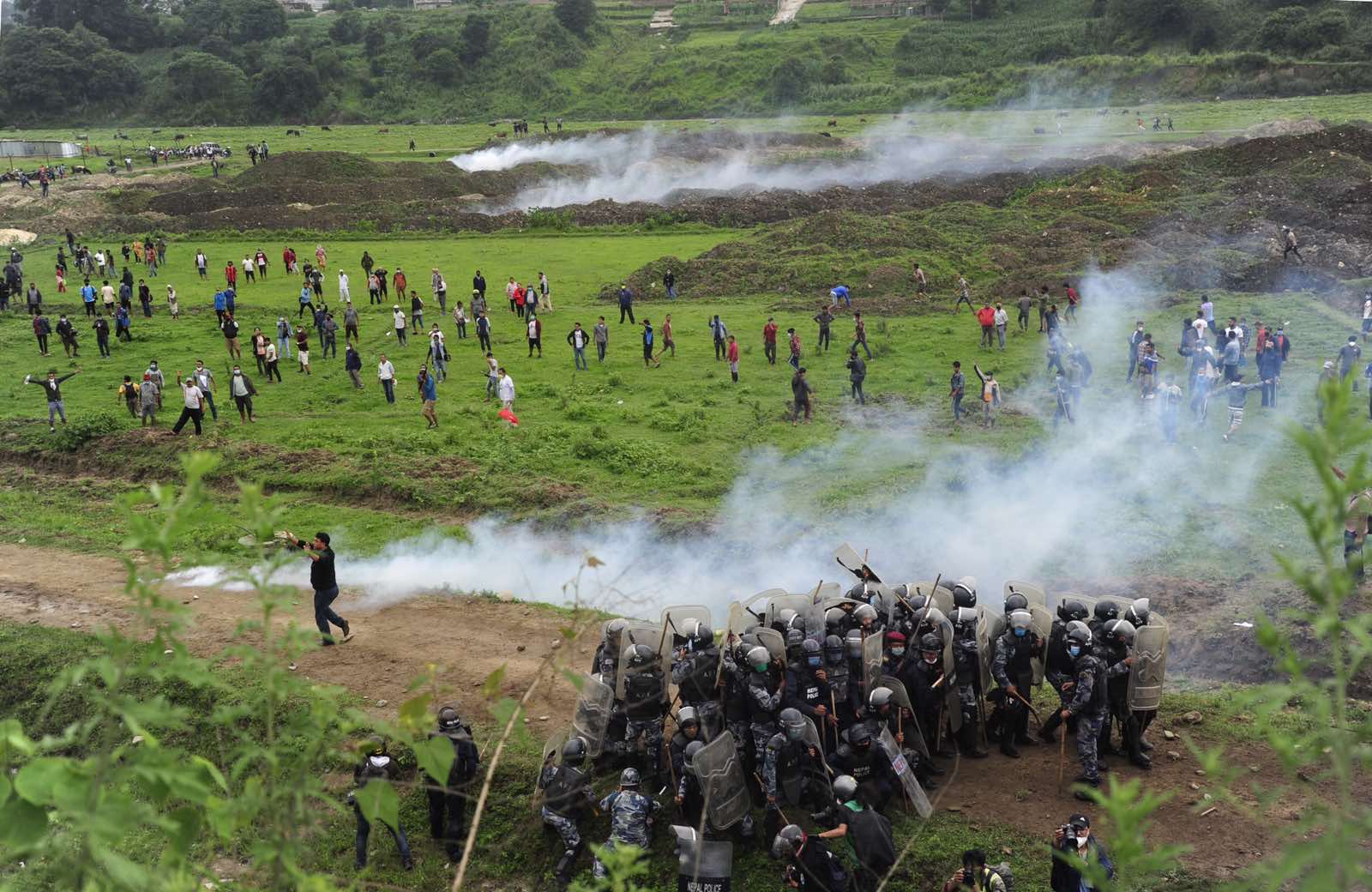 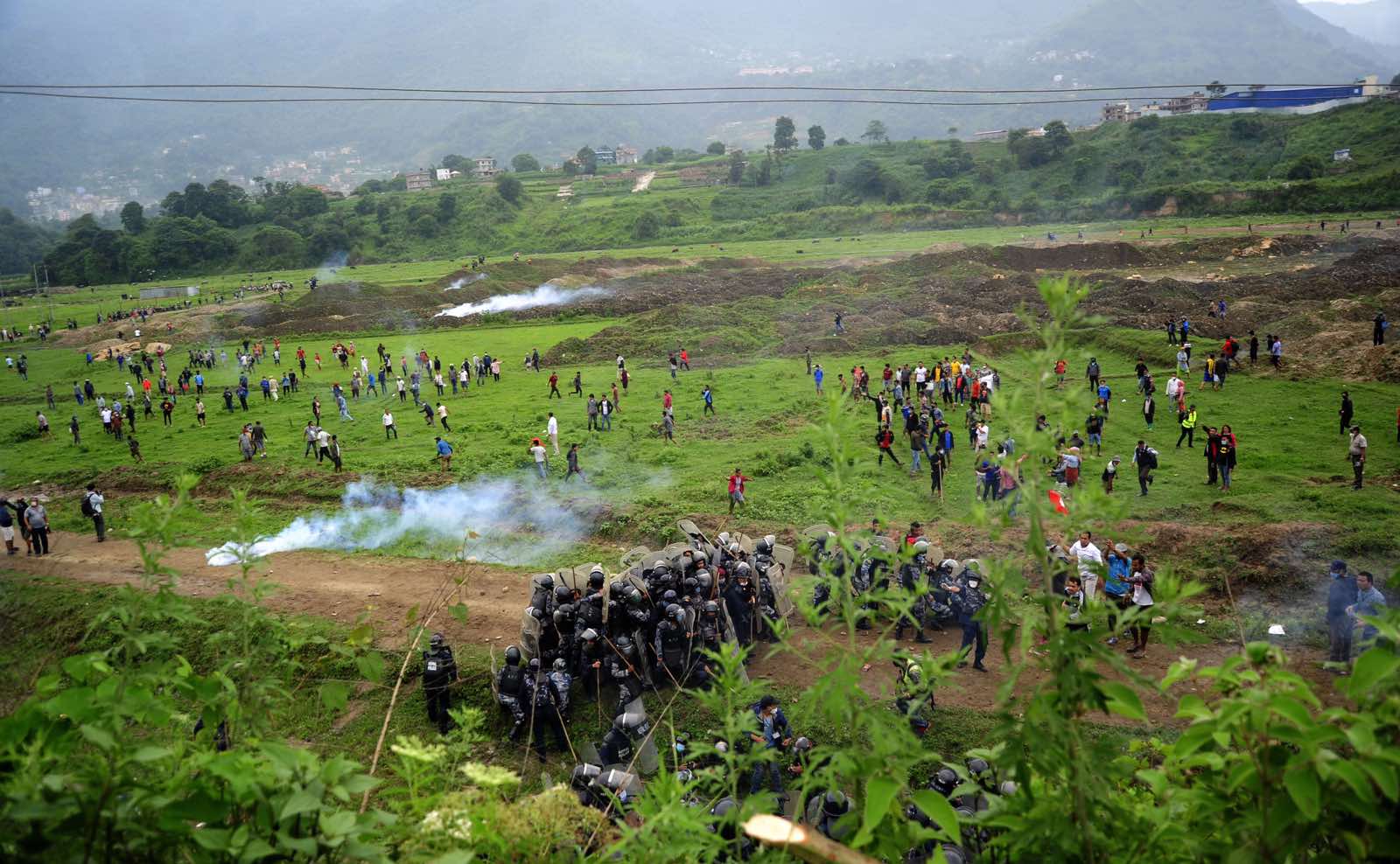 14 killed as soldiers clash over drought food aid in Somalia

Average length of stay of third-country visitor in Nepal increases from 12.7 days to 15.1 days
9 hours ago