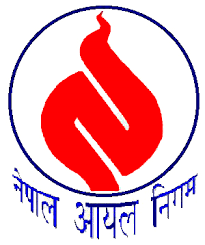 KATHMANDU, August 30: Lawmakers have claimed that they have found the involvement of former supplies minister Deepak Bohara and Nepal Oil Corporation (NOC) Executive Director Gopal Khadka in the controversial land purchase for setting up fuel storage facilities in various districts.

Lawmakers involved in the investigation have claimed up to Rs 1.5 billion was embezzled while buying land plots for the NOC in four districts for establishing fuel storage facilities. Members of the Public Accounts Committee (PAC), Finance Committee, Legislative Committee and Industry, Commerce and Supplies Committee of parliament shared the facts of investigation with Republica on Tuesday.

Industry, Commerce and Supplies Committee member Rambir Manandhar said that the land plots purchased by the NOC in Jhapa, Sarlahi, Chitwan and Bhairahawa don’t cost more than Rs 500 million. “Though the NOC spent Rs 2 billion for the land, the land owners who sold their land to the public utility have not received more than Rs 500 million in total. So at least Rs 1.5 billion has been embezzled,” said Manandhar.

“We have received information that the then supplies minister [Bohara] had visited the land purchased by the NOC wearing a face mask,” said Manandhar. He also claimed that the probe committee members including him who have visited the four districts to study the matter got some information about the involvement of former Prime Minister Pushpa Kamal Dahal’s son in the land purchase scam.

Members of the Finance Committee visited four districts to investigate the land scam and interviewed the land owners, local representatives, district officials and other stakeholders.
Manandhar said that NOC officials had breached the NOC board’s decision while purchasing the land. “The NOC board decided to buy five bigha of land in Sarlahi but they bought 15 bigha in the district,” he said. He further revealed that brokers themselves prepared the letters regarding the land prices in the four districts and made the local body staffers sign the letters. Manandhar said the brokers lured officials at the local units by offering up to Rs 100,000 to 150,000 each for their signatures.

Another lawmaker Deepak Karki said that the parliamentary committee will leave no stone unturned in probing into the scam, saying a huge amount of money has been embezzled in a broad daylight.

“NOC chief Khadka should have been suspended immediately after such strong evidences were made public.

Question has been raised against PAC for its failure to instruct the government to suspend Khadka,” he said. Karki was of the view that Rs 400 million was embezzled in Jhapa and Rs 200 million in Sarlahi while purchasing the land. He also questioned the ‘suspicious’ role played by some lawmakers and criticized the Supplies Minister Shiva Kumar Mandal for failing to suspend Khadka.

PAC member Ramhari Khatiwada of Nepali Congress said that NOC officials have also been found misusing the letter heads and other official documents of the local units concerned to inflate the land prices. “This is a serious financial crime committed in collusion with the then supplies minister, ministry officials and chairman of the NOC board, causing huge losses to the nation,” said Khatiwada. He said PAC is waiting for the government to take action against Khadka and other officials as per its recommendation and that the parliamentary committee will take further action if its recommendation is ignored.

Another PAC member Dhanraj Gurung questioned the role of Supplies Minister Mandal. “The minister had assured us of action against Khadka. Now his inaction is questionable,” said Gurung. He further said that if the Commission for the Investigation of Abuse of Authority (CIAA) remained reluctant to investigate the issue, a serious question will be raised against the office bearers of the anti graft body as well. “Everyone knows we had registered an impeachment motion against the then CIAA chief Lokman Singh Karki. So, CIAA officials can be summoned to discuss the issue in the committee,” he said. He also criticized both the ruling and opposition parties for not taking the scam seriously.

Legislative committee member Rewatiraman Bhandari said that NOC has been found to have flouted the Land Acquisition Act to pocket commissions from private brokers. Bhandari said that NOC has failed to complete legal procedures and also has not received any permission to purchase land on its own. “Thus the NOC has adopted wrong procedures to buy the land. So, the government should scrap the controversial land deals,” said Bhandari. 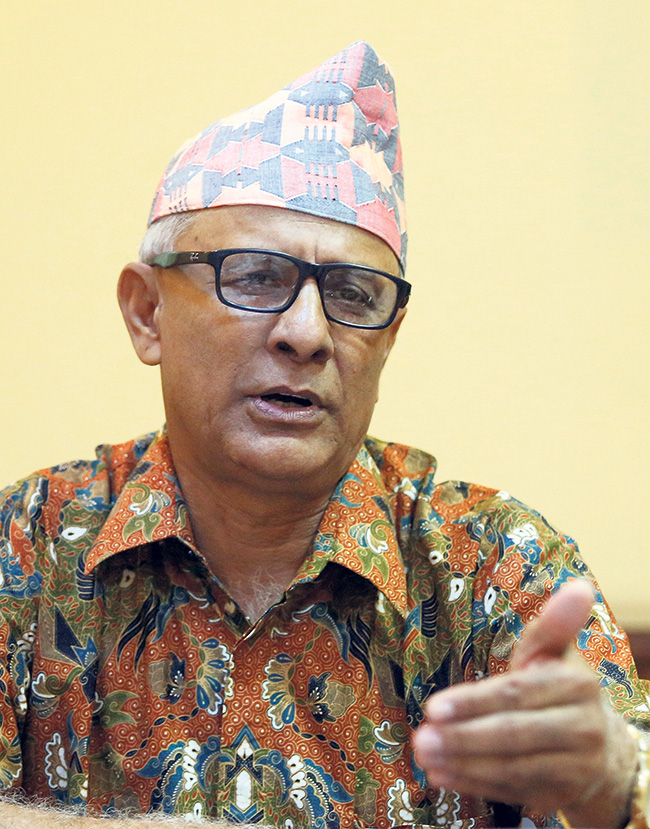 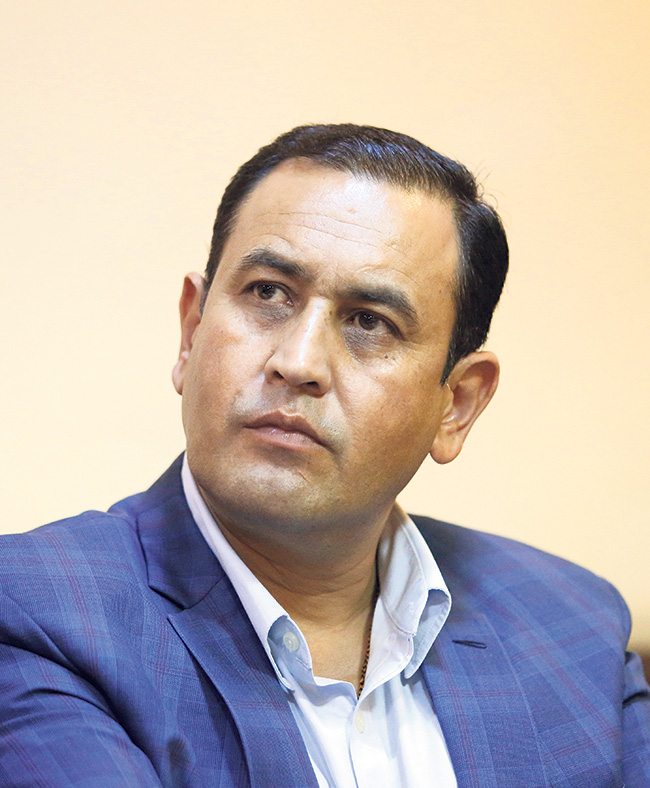 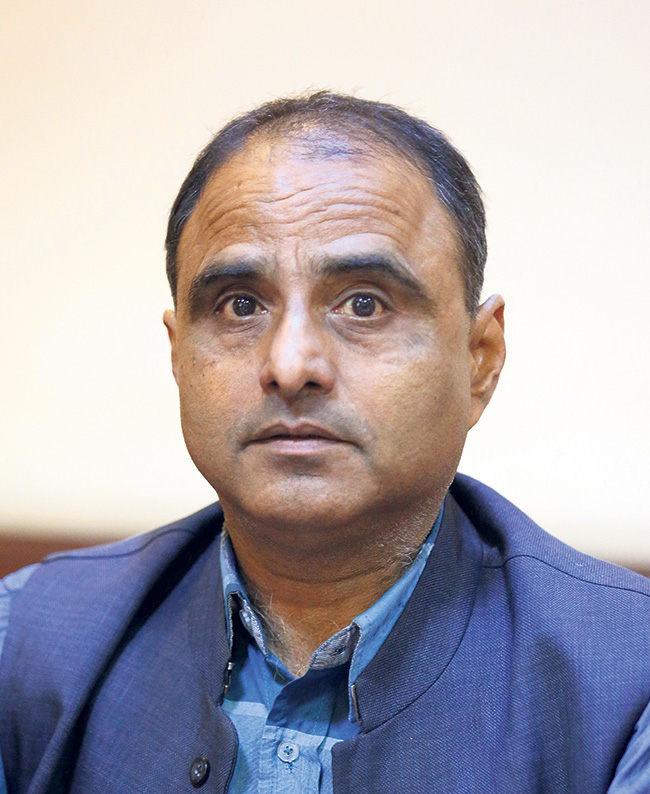 KATHMANDU, August 2: In a meeting of the Legislature-Parliament's Public Account Committee on Wednesday, lawmakers demanded action as per the... Read More...

Something is amiss in NOC land deal: Supply Minister Mandal (with video)