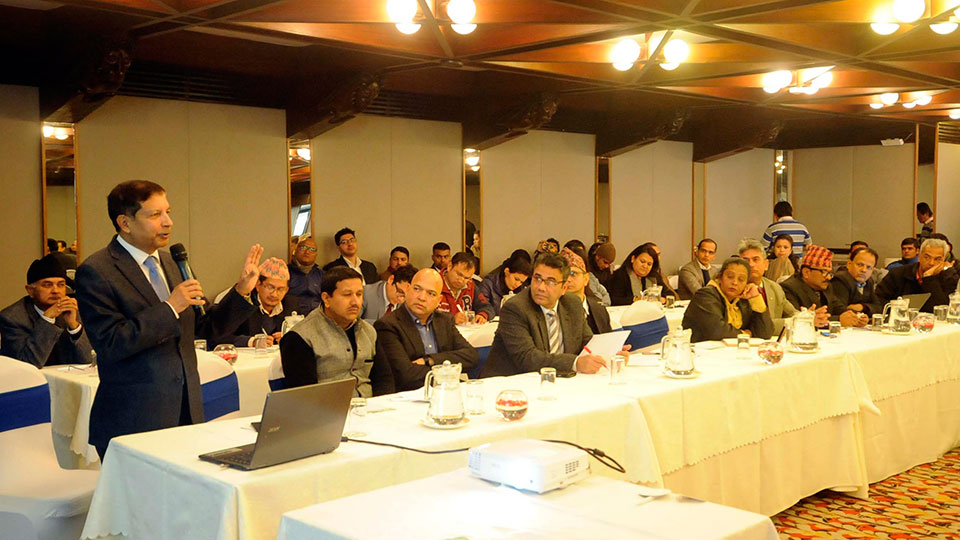 KATHMANDU, Jan 3: Foreign Direct Investment (FDI) of Rs 151 billion has entered the country so far, according to a study conducted by the Nepal Rastra Bank.

This amount has been invested in 252 companies. Among these industries 37 are production based industries while only 11 have been producing goods for export.

Executive Director of NRB, Nara Bahadur Thapa, speaking at the program on 'export promotion' organized by the Society of Economic Journalists (SEJON) here today, said that consumer goods which are consumed rapidly are traded the most and the FDI is in eight such industries.

He said the three industries were also producing exportable goods, adding only the eight industries producing consumer goods and the three production-based industries have been carrying out export trade.

Most of the speakers said that the fixed exchange regime with India should be reviewed, investment should be increased in productive sector, competitive capacity of private sector should be developed for promotion of enterprises, adequate utilization of technical and physical infrastructures and the state should give stress for the same.

They also pointed out the need of producing agro products like cardamom, tea and ginger in a huge quantity in order to export to other countries, not only in India and should involve in aggressive marketing of readymade clothes, Pashmina and carpet.
RSS 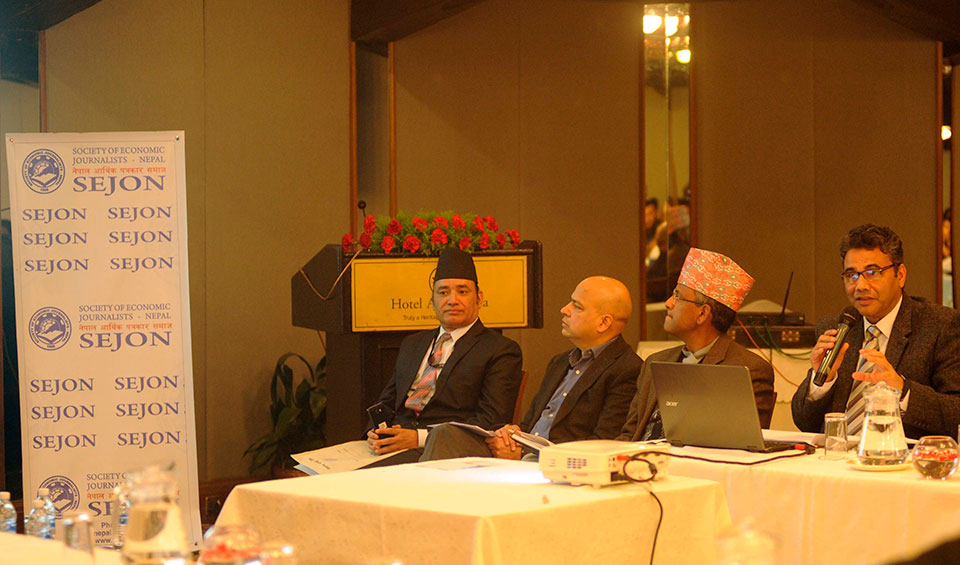 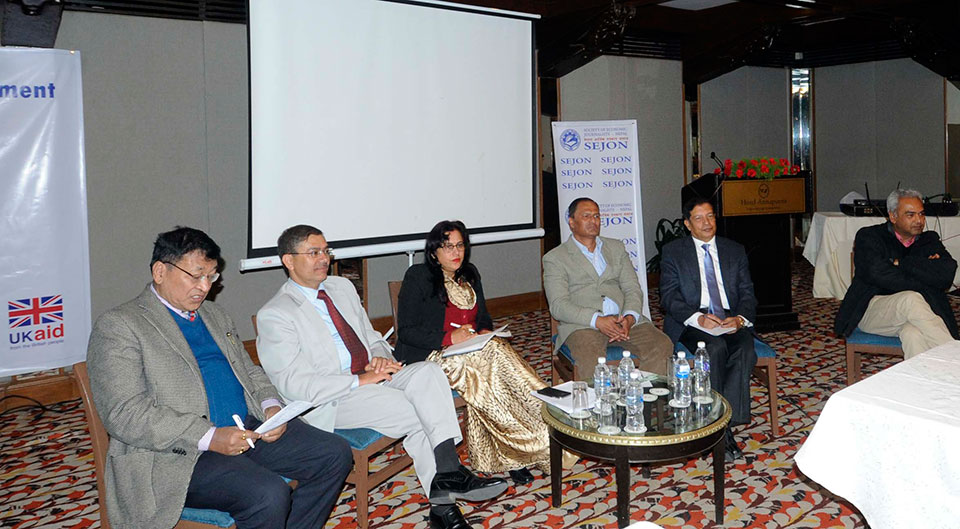 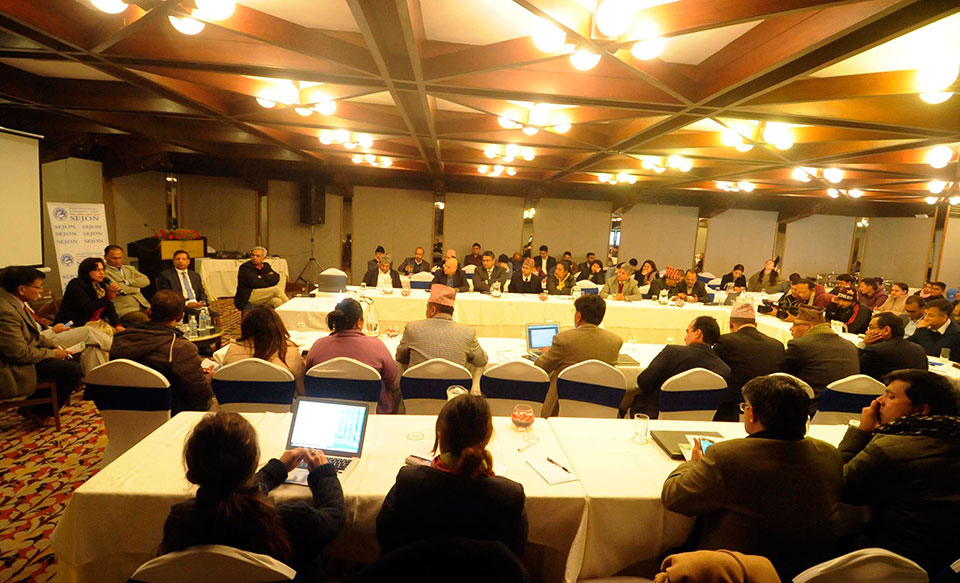 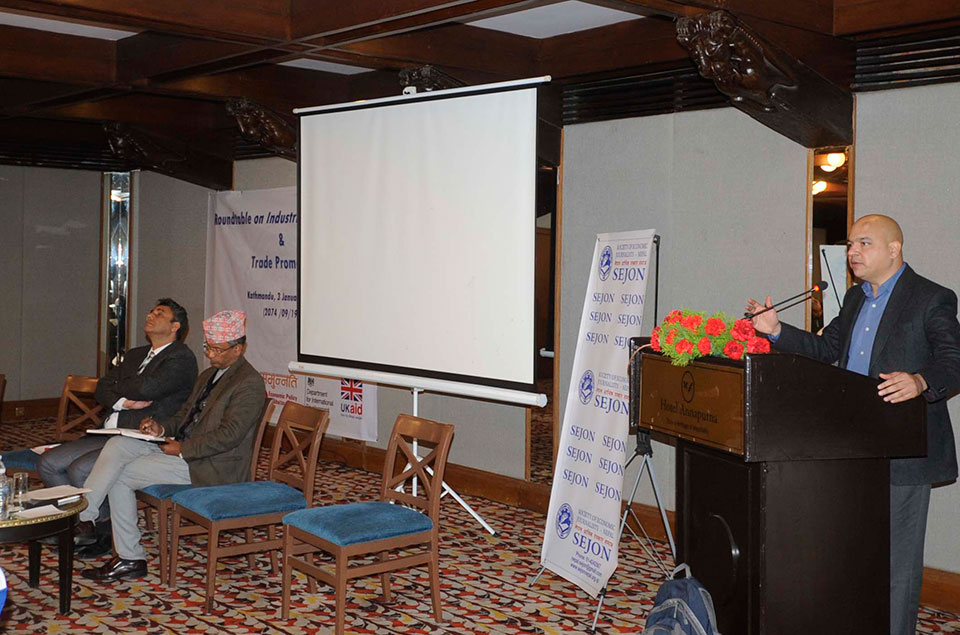