Ford Mustang celebrates the 100th anniversary of the RAF 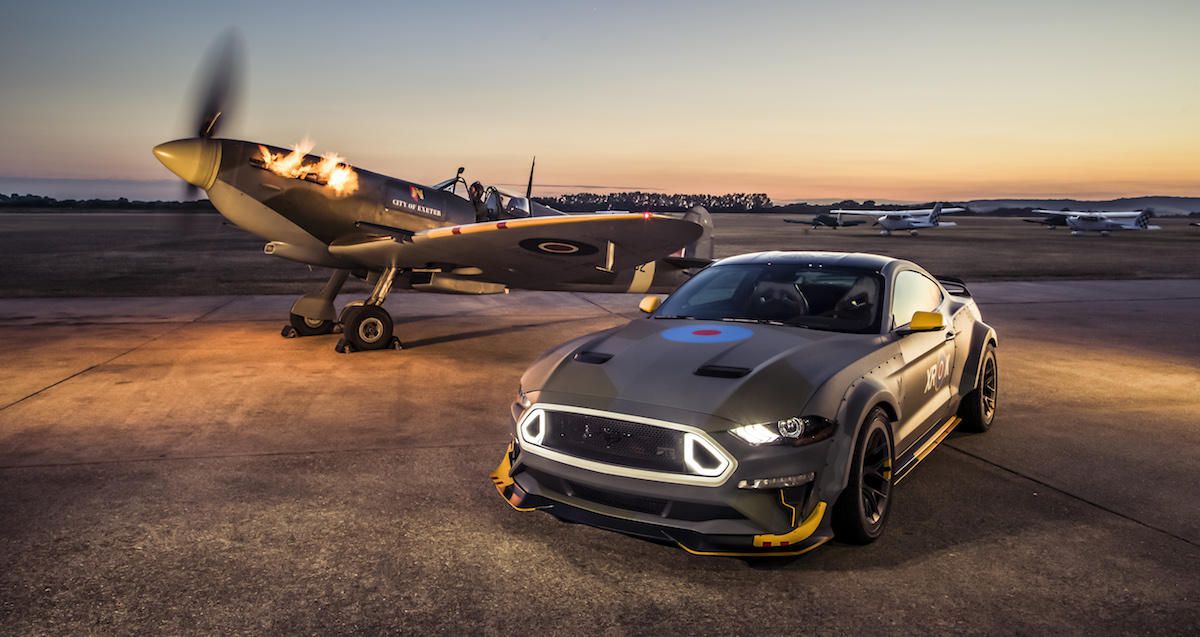 This unique Eagle Squadron Ford Mustang has been created to mark the 100th anniversary of the Royal Air Force and the role played by our American cousins who volunteered to fight alongside the RAF before the USA officially entered the Second World War.

The Eagle Squadron were a group of US volunteer pilots who flew combat missions over Europe from British airfields near Goodwood.

The one-off Mustang GT will be auctioned off on July 26 with the profits going to the Experimental Aircraft Association’s youth aviation education programmes.

It was created by Ford’s design team and world drifting champion Vaughn Gittin Jr. Darrell Behmer, Ford Mustang design chief, said: ““The Eagle Squadron Mustang GT build with Vaughn and the Ford design team is a great way to honor our heroes and keep the spirit of aviation alive for the next generation of American pilots.”

Under the bonnet, a Ford Performance supercharger kit helps the Ford 5.0l-litre V8 churn out 700 horsepower and 610 lb.ft.of torque at 12 psi of boost on 93octane fuel. The engine is mated to a Tremec 6speed manual transmission with Ford Performance short shifter, with power delivered to the road via an upgraded heavy duty rear axle.

“Beyond its menacing looks, this powerful and hungry beast mimics the brute force and maneuverability of an original Royal Air Force fighter jet,” said Gittin.

Other notable Ford models inspired by other aviation legends include the 2011 Blue Angels and 2013 Thunderbirds editions. The Eagle Squadron Mustang will go under the hammer at The Gathering, the annual fund-raising event for the Experimental Aircraft Association. 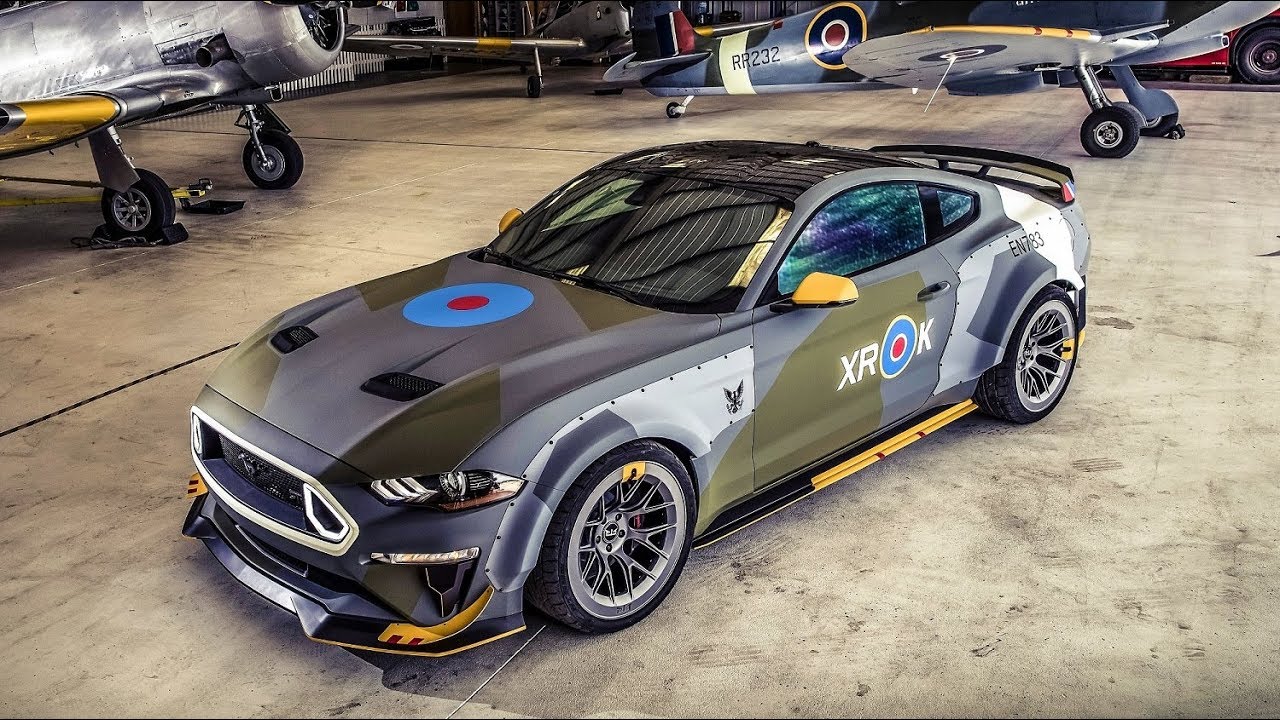 KATHMANDU, Nov 10: Gorkha Brewery has hosted a photo exhibition to showcase photographs documenting the story of Carlsberg and the... Read More...

More than 50 people missing in Melamchi flood
18 hours ago

IN PICS: Flood wreaks havoc in Melamchi
10 hours ago

More than 50 people missing in Melamchi flood
18 hours ago