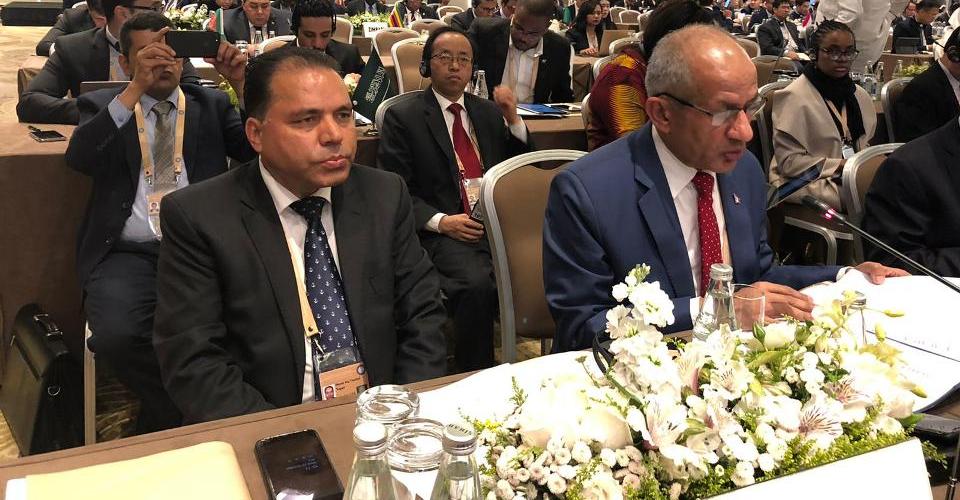 KATHMANDU, Oct 23: Minister for Foreign Affairs Pradeep Kumar Gyawali on Wednesday stressed the need to bring reforms in the international financial systems for the timely achievement of sustainable development goals.

Addressing a two-day NAM Ministerial Meeting in Baku, Azerbaijan which began earlier today, Gyawali said "The reforms in the international financial systems are also critically important for timely achievement of sustainable development goals. They need to be further democratized to make them more open, transparent and equitable."

He said that trade and investment are not just engines of growth but important tools to ensure inclusive growth and sustainable development.

"Therefore, the international trade and investment regimes should be universal, open, equitable, rule-based, predictable and non-discriminatory so all countries would be benefitted equitably," the minister said.

Nepal, as a founding member, believes that a stronger and revitalized NAM is a must for achieving peace, development and security; he said adding that the principles of NAM constitute the fundamentals of Nepal’s foreign policy. "They are enshrined in our Constitution to guide our international relations. Nepal believes that the principles of sovereignty and sovereign equality of States, territorial integrity and non-interference in the internal affairs of any State and pacific settlement of international disputes are the cardinal principles of the multilateral system," he said.

Gyawali said that the NAM is for equal rights, equal opportunities, equal protection and equal respect for all countries.

He said that NAM is an epitome of our collective pursuit for peaceful, just, fair and equitable world order.  "Drawing its strength from the Bandung Principles, the Movement has always led the path towards international solidarity and cooperation in the wake of ever-increasing challenges. However, at present, our collective efforts to establish a peaceful and prosperous world are hindered by multiple challenges," the foreign minister said.

Talking about contemporary global challenges, the minister said that poverty and hunger still exist as blemishes on human dignity.

"Achievements in scientific inventions, technological advances, and managerial innovations have not yet succeeded to soothe the pain of disease and deprivation. Fair distribution of economic development and prosperity remains a far dream for millions of people trapped into abject poverty," he said.

Saying that the world economy has bounced back from Great Recession and has been achieving global growth since 2010, he said "But, it has failed to raise the hope of the bottom billion for a better future."

Talking about the unequal distribution of the benefits of globalization, he opined that it has left the poor and vulnerable countries behind. "These countries have become more vulnerable to the adverse impact of the financial and economic crises," he added.

"The menace of climate change is outpacing our response. Unfortunately, it is the poorest and most vulnerable who are hit hardest by the impacts of climate change despite their negligible emissions. Multilateralism has been under attack due to growing trends of populist nationalism and protectionism. We must strengthen the multilateral system by upholding and defending the purposes and principles of the Charter of the United Nations (UN) and the principles of international law," he said.

Gyawali viewed that strong, transparent and democratic UN would be an effective institution for global governance. "It is in this light that the relevance of NAM and its principles become more pertinent," he said.

"Similarly, no sustainable development can ever be achieved without sustaining peace and security. It is worth noting that money spent on prevention of conflict globally is much lower than the cumulative human, social and psychological costs incurred due to cyclical conflicts. Most of the countries suffering from the brunt of conflict and underdevelopment are the members of this Movement," he said "Conflict begets conflict and respects no national boundary. Arms race and conflicts dissipate the resources and arms add fuels to the conflicts."

Therefore, NAM, as a group of 120 countries, has a special responsibility to use its numerical and moral strength to ensure adequate and predictable resources in preventing conflicts and helping its members achieve peace and stability, he said.

Foreign Minister Gyawali said that the NAM membership—in the spirit of solidarity—should support each other in building domestic capacity by sharing their experiences, best practices and resources through the South-South Cooperation mechanism. 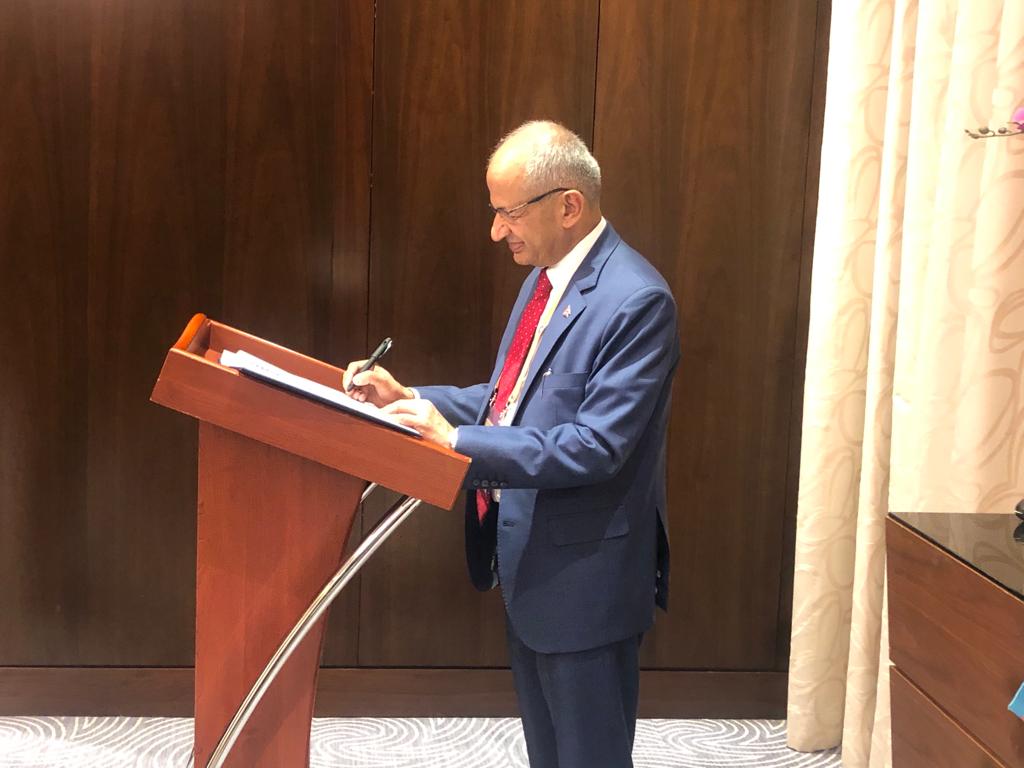 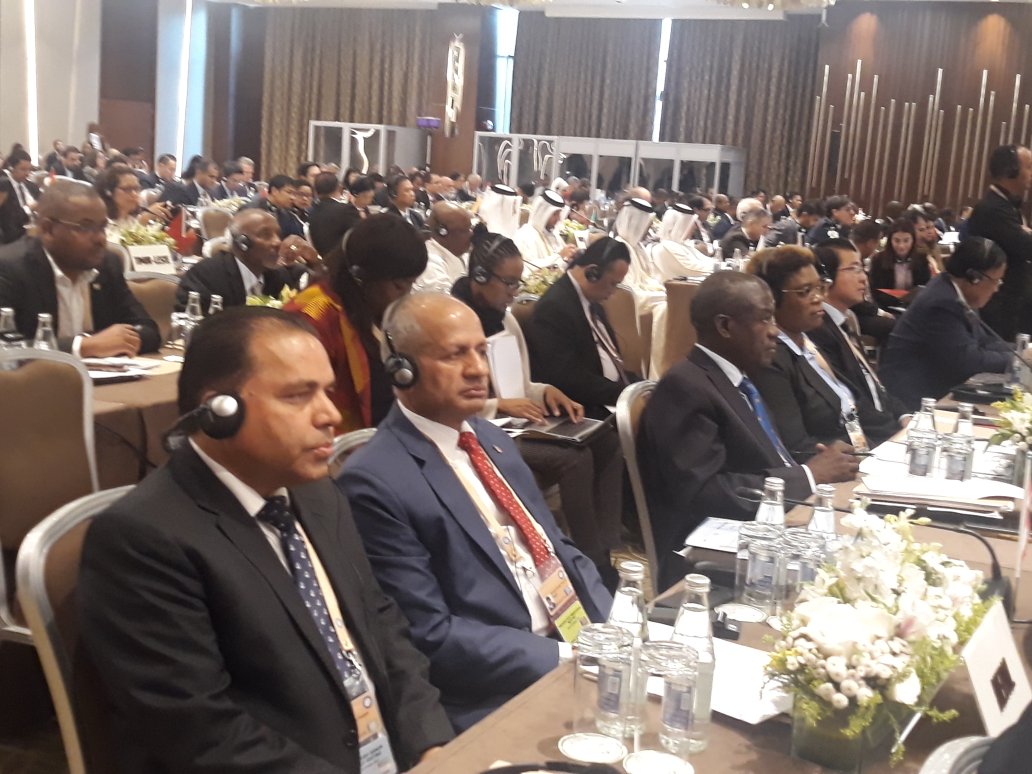 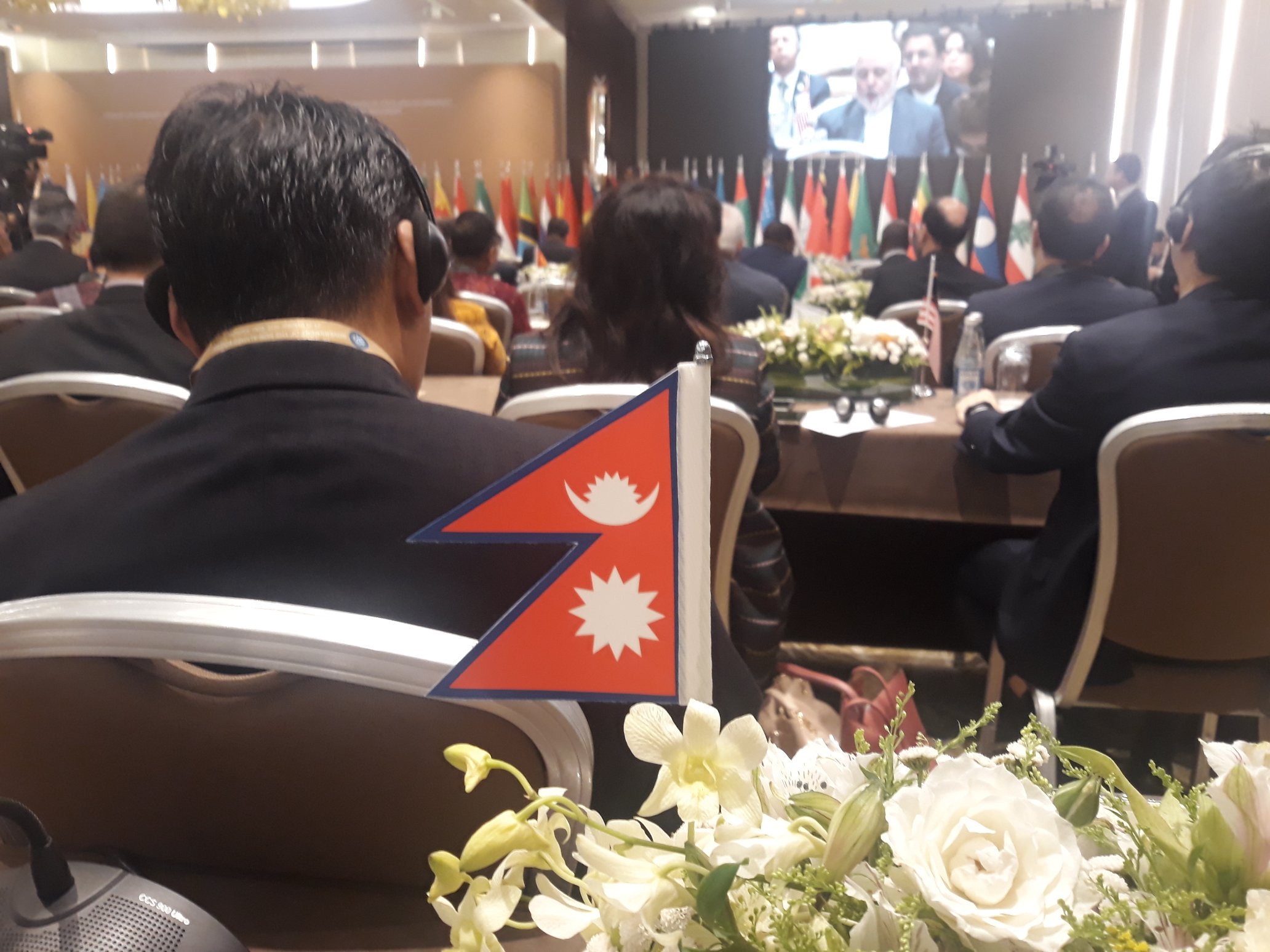 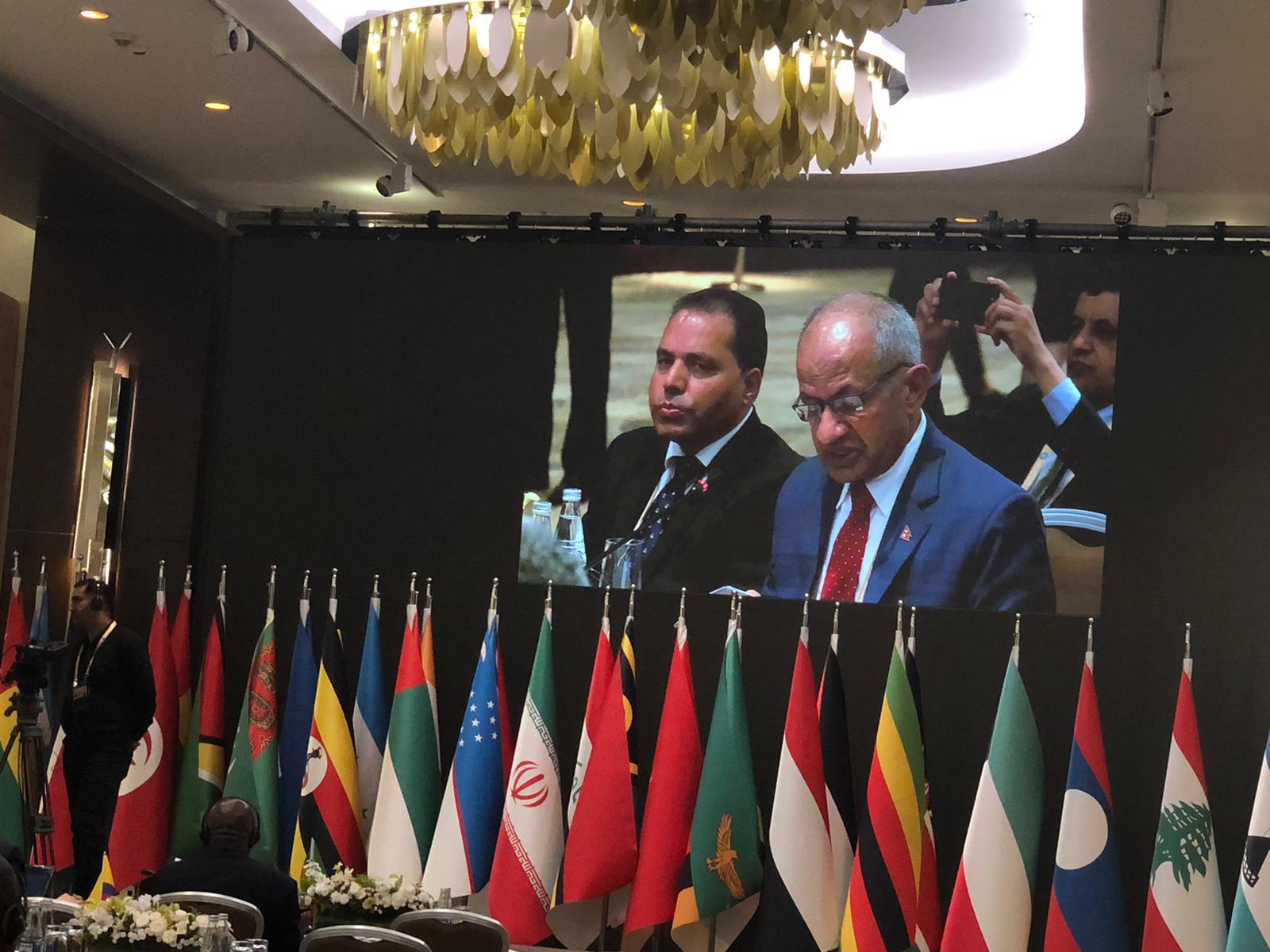 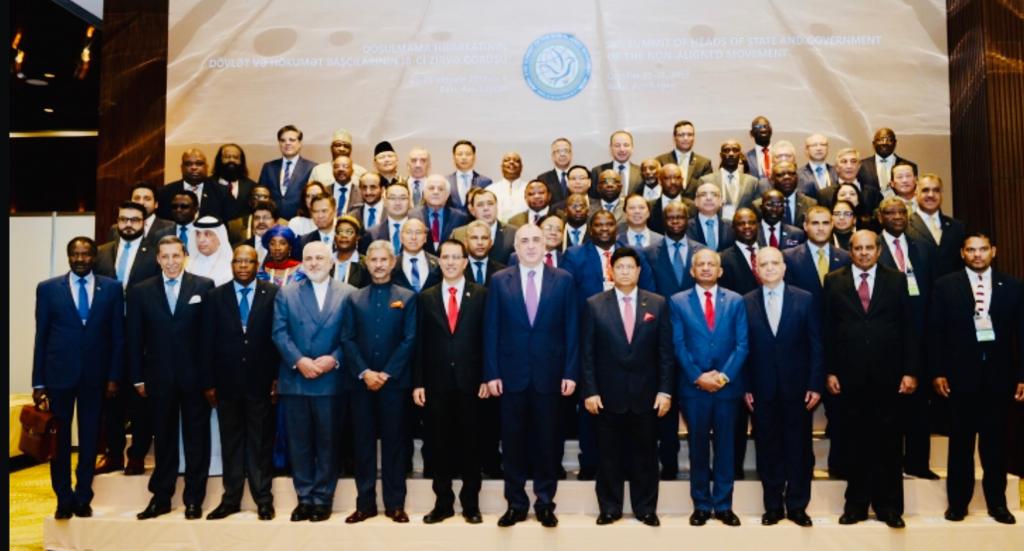 17 houses swept away by landslide in Bajhang, huge human loss feared
22 hours ago