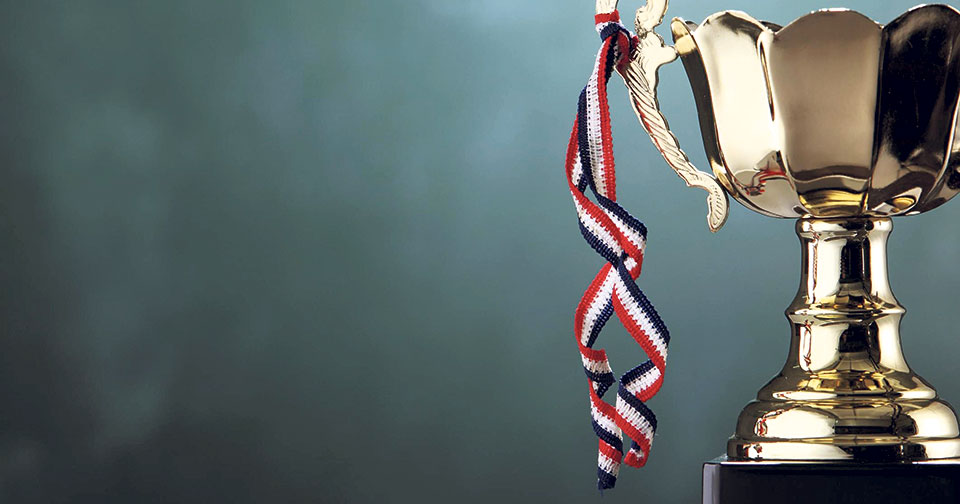 The Oli government has recently made public their list of ‘achievements’ of the last five months or so. Some big brain within the current government thought they needed some positive vibes flowing through the populace after all the negativity of the Dr KC fiasco and general dissatisfaction with the ineptitude of the government. Presumably, this was the sort of PR stunt that could not have waited even a month more in which case they would have had a little more time to actually accomplish something.

The apparent urgency of the matter, I suspect, explains the rather odd milestone of five months used to measure progress by the government. A more widely used, neater and simpler, demarcation of time would be six months or a half-year or a hundred and eighty days, however you choose to see it. But it was of the essence that the public be urgently reminded of the untiring efforts of our government so here we are with a list of successes, five months into what should be a five-year tenure. Our government is like those annoying couples that celebrate one-, two-, and five-month marriage anniversaries and everything in between. Someone needs to remind them (and those couples while they are at it) that governance, much like a marriage, is a marathon and not a sprint.

Imagine this scenario: The government at the highest level decides they need to put a PR spin to win back the hearts and minds of the people. After all, if there’s one thing that communists should be able to do well, it’s propaganda! So, our prime minister directs the ministers to come up with some feel good facts for the long suffering masses just to reassure them that we, as a country, are headed in the right direction. The ministers direct the secretaries of the respective ministries who then pass on the burden to the joint secretaries and so on until it is left to some poor section officer to put a gloss on government incompetence of the last five months. Why would anyone in the government think this would invite anything other than ridicule is beyond me?

Anyway, here we are, having to rate our government out of five much like you would rate a film or a hotel or a holiday. The achievements read like a list of things that you shouldn’t technically be giving yourself a pat on the back for – in short, things that a government is expected to do. It’s quite another thing that they have not been done in the past but that doesn’t make any action taken on them an ‘achievement’. 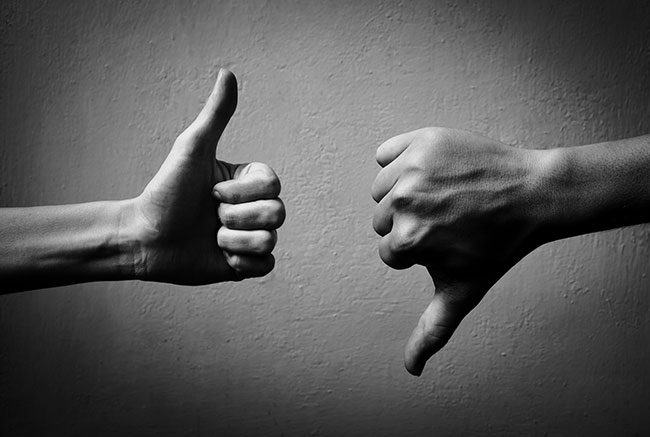 Historically, our governments have had the most liberal definition of achievement for very obvious reasons (to blow their own trumpet – in case anyone’s asking). But even within this loose definition, when does any action qualify as an achievement? When a certain minimum standard is met or when a work is twenty five percent completed or ninety percent? Or when, government style, it is finalized on paper or, INGO style, when a report is prepared or, as in the private sector, when a profit is made?

From what we can read into this five-month report card of the government, nothing has really been accomplished. It’s not exactly a statistically rigorous or exhaustive list by any means but more of a qualitative self-evaluation exemplified by the content and language employed in it – a long list of measures taken, directives given, and establishment of institutional mechanisms.

There is mention of progress made in certain areas but it’s anyone’s guess what that “progress” might be. When the laying of a foundation stone for Arun III is touted as an accomplishment, despite all the historical struggles of the project, there isn’t much that would have escaped their attention. I’m surprised that they did not list ending Dr KC’s hunger strike as an achievement or Nepal’s first ODI win as one too. I don’t know why they didn’t bother taking credit for the bumper monsoon we have had.

I will leave you with an analogy: Our government is like that kid whose report card is discussed by their teacher in the presence of their parents. The teacher will inevitably tell the parents the stock answer (and being a teacher I can attest to it) that basically states that the ‘Kid is very bright and has a lot of potential, if only he/she would apply him/herself’. It is a bit similar with this Oli government with all their potential – aka a two-thirds majority – to bring about a change in this country. If only they would just apply themselves. For the moment, the voters would probably give this government a D at best on their report card and the accompanying remarks would clearly state ‘Needs improvement’.

Oli feels insulted as Deuba says ‘Hello Mister’ to him

I will solicit votes with the agenda of constitutional monarchy: Rabindra Mishra
53 minutes ago