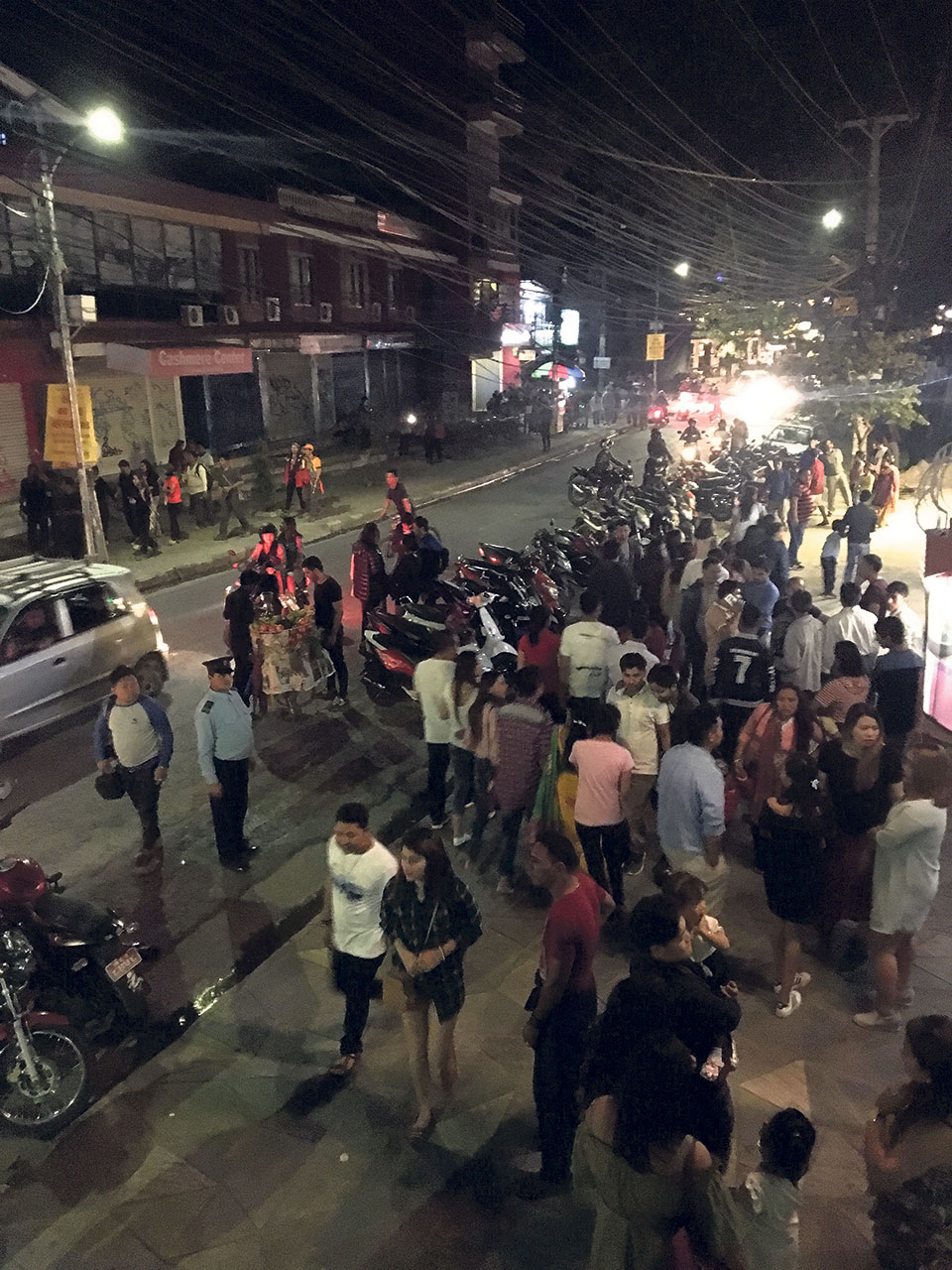 KATHMANDU, May 31: Minister for Finance Yuba Raj Khatiwada has said that expansion of internal tourism should be the priority if we want to achieve prosperity through tourism.

Speaking at a post-budget press conference organized in Kathmandu on Wednesday, Minister Khatiwada said that the government will give equal priority to promotion of internal and international tourism.

Responding to a query on achieving the tourist footfall targets, Khatiwada said that concrete programs have been put in place to boost foreign tourist numbers. “But we should focus on domestic tourism as well,” he said, adding: “Expansion of domestic tourism can contribute to economic prosperity.”

He also claimed that the budget for Fiscal Year 2018/19 has allocated sufficient budget for the promotion and expansion of domestic tourism.

Further, the government has brought a policy to send government officials on leave travel inside the country in order to promote domestic tourism.

He also said that the government has allocated sufficient funds to these projects so that they are completed on time.

“Airport is one of the major infrastructures needed for tourism. To achieve our goal of welcoming two million tourists by 2020, we need to upgrade capacity of our regional and international airports,” Khatiwada said in the press meet.

Timely completion of under-construction airports, and upgrading of Tribhuvan International Airport (TIA) and other regional airports as well as commencing construction of new airport will certainly help to increase tourist arrivals, he added.

Quality improvement in country's economy: growth estimated to be seven per cent

KATHMANDU, May 28: The Government has estimated the economic growth of the current fiscal year to increase by 6.94 per... Read More...