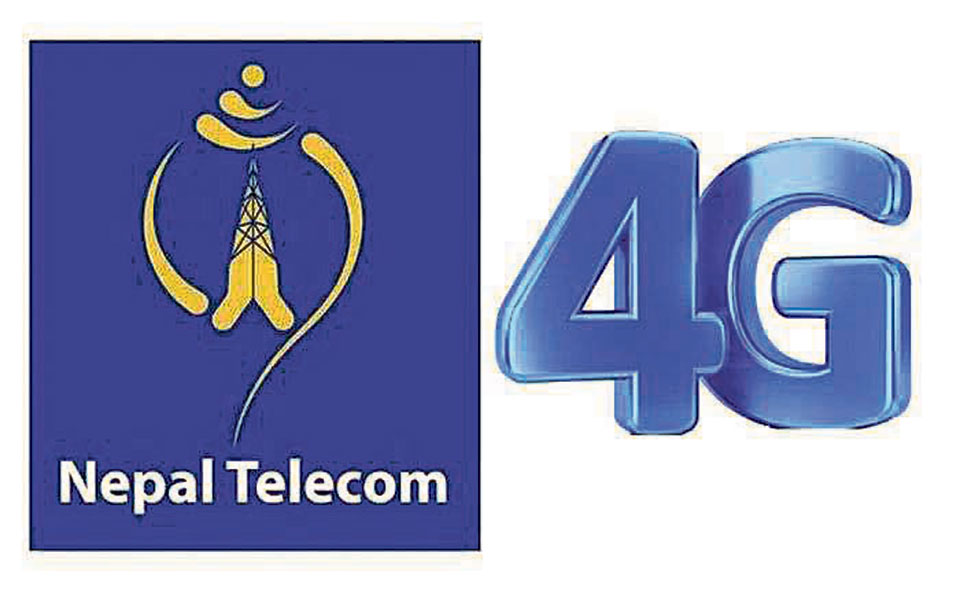 KATHMANDU, Jan 28: The Finance Committee of parliament has decided to hold consultation with experts on Nepal Telecom’s 4G project.

The meeting of the committee held on Sunday decided to consult with experts on the issue before taking any decision on the state-owned telecom operator’s 4G project.

The committee decided to consult with the experts after lawmakers remained divided on the issue in Sunday’s meeting.

Speaking at the meeting, lawmakers had questioned the contract selection process for the project. Lawmaker Ram Kumari Jhakri said: “We are preparing to expand 4G at a time when the world is ready to welcome 5G services.”

Stating that a private operator has awarded contract for expanding 4G service at Rs 4 billion, she questioned why Nepal Telecom was paying Rs 18 billion for the same service.

Likewise, another lawmaker Meta Mani Chaudhary wondered why Nepal Telecom was paying Rs 18 billion for works of Rs 2-3 billion. “The procurement process does not seem transparent. We can see wrong intention even with closed eyes,” he added.

Similarly, Gyanendra Bahadur Karki, another lawmaker, suggested holding a consultation meeting with experts before jumping to a conclusion. “As it is a technical matter, we cannot take any decision without studying the 4G planning and expansion process,” added Karki. He even suggested conducting a third party evaluation of the project to know about the project in detail. “The project should not be obstructed on one pretext or the other,” he added.

However, Lawmaker Krishna Poudel urged the committee to take decision on the issue at the earliest. “The project might suffer if we keep on discussing the issue without taking any decision,” he added.

Earlier on Friday NTA had submitted its plan and strategy for expansion of 4G service to the committee. The committee is scheduled to hold consultation on the issue with experts on Tuesday.

After studying situation report presented by NTA, the meeting held on Sunday directed the telecommunications regulator to recover pending dues from telecommunication service providers at the earliest.

Meanwhile, the house panel also instructed the NTA for effective utilization of Rural Telecommunication Development Fund (RTDF) and ensure timely completion of projects being implemented by utilizing the fund.

KATHMANDU, July 27: Minister for Energy, Water Resources and Irrigation Barsha Man Pun has reiterated that the government will not... Read More...

KATHMANDU, Feb 6: At least 116 questions have been registered at the parliament secretariat seeking written answers from the Office... Read More...