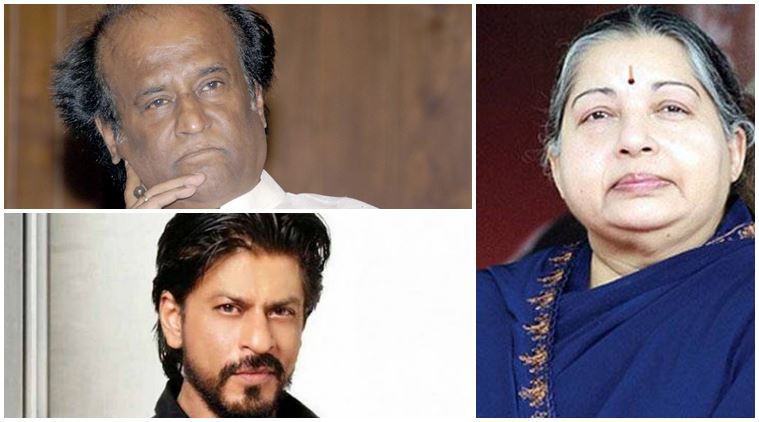 Tamil Superstar Rajinikanth today condoled the death of AIADMK supremo and Tamil Nadu Chief Minister J Jayalalithaa, describing her as a "brave daughter" whom the country had lost.

"Not just Tamil Nadu but India has lost a brave daughter. I pray to God to rest her soul in peace," he tweeted.

"Jayalalitha ji the only CM of a State that celebrated 100 years of Indian Cinema .. From all regions .. Most admirable," he tweeted.

"Sad to hear of the passing away of Jayalalithaaji...May her soul rest in peace," Shah Rukh Khan said in a tweet.

Scores of Tamil cinema actors including Parthiban, Jeyam Ravi, Trisha Krishnan, Shruti Haasan and director Gautam Vasudev Menon condoled death of Jayalalithaa, who had her roots in the film industry as a famous yesteryear actor.

Minister Shrestha announce not to take government facilities
4 hours ago