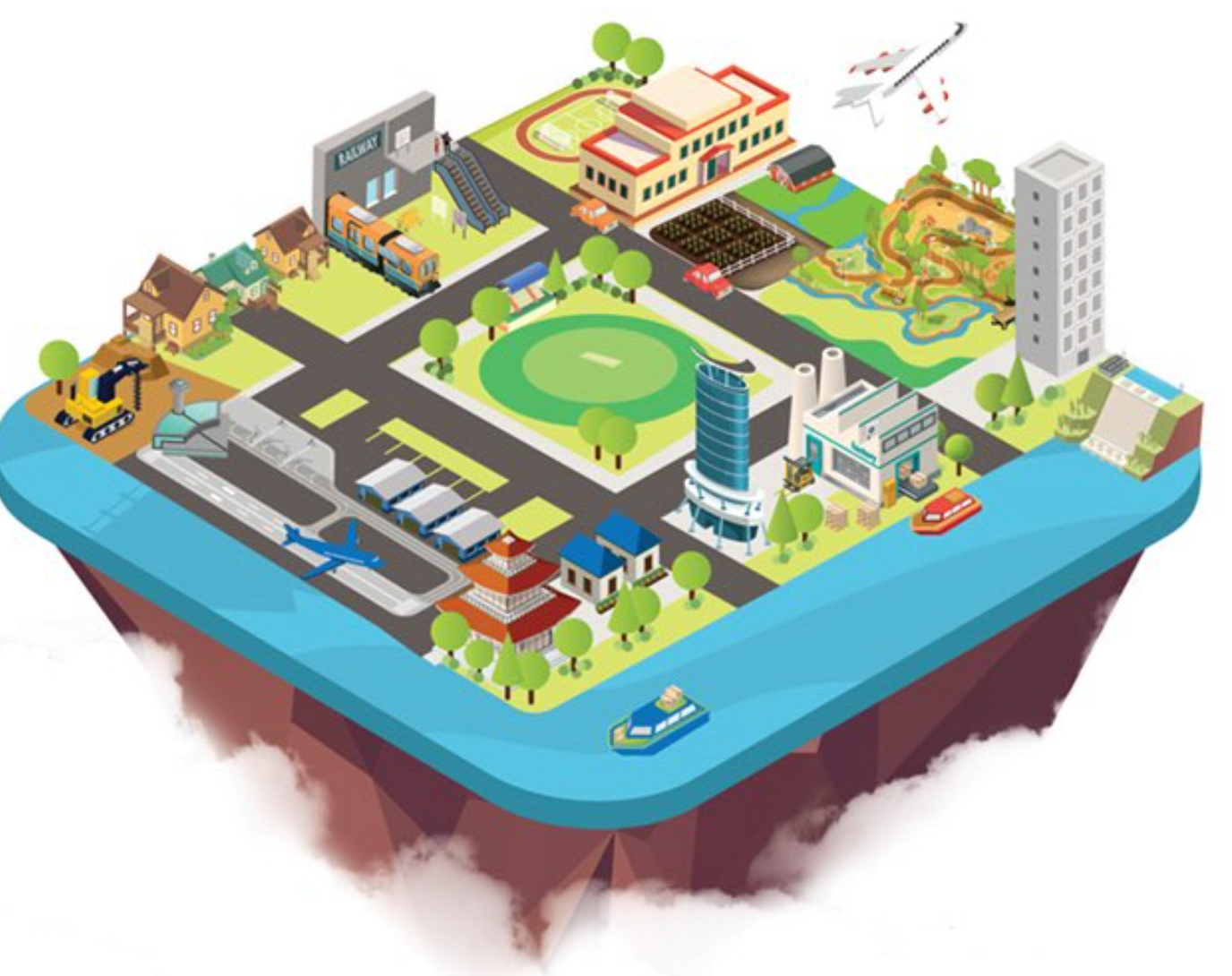 Project with a minimum cost of one billion rupees for province, 500 million rupees to be co financed; project must be completed within five years

KATHMANDU, Dec 10: The government has introduced a working procedure on co-financing projects between federal units, setting one billion rupees as a minimum cost of the project implemented in provinces, 500 million rupees for sub-metropolis and metropolis and 200 rupees million for rural municipality or municipality.

The working procedure which was recently approved by the cabinet also lists out a number of areas for co-financing:construction of road, tunnel and airport, metro-rail, mono rail, cable car, hydropower, solar, commercial waste management and smart city, among others.

These co-financed projects will be separate from those funded through existing fiscal transfers, including equalization, conditional, special and complimentary grants that are already in place.

According to officials at the Ministry of Finance, the co-financing arrangement will plug financial resource gaps at provinces and local levels to implement their projects.

They say that the co-financing arrangement will also help enhance mutual cooperation and ownership between federal governments while also supporting the execution of projects with high return that might otherwise suffer underfunding.

However, projects that local and provincial governments seek to implement through co-financing with the federal government should not be duplicated with those operated under the existing fiscal transfers.

The co-financed project must be completed within five years. If the project is not completed by that time, the federal government will not provide funds to cover works for the remaining period, according to the new working procedure.

Those provinces or local units where the projects are implemented will be responsible for operation, management and maintenance of those projects after the completion. Provincial and local governments have to present the projects that they seek to co-finance for the next fiscal year by mid-November of the current fiscal year.

However, for the projects to be co-financed in the upcoming fiscal year 2021/2022, local governments could send their proposed projects by January next year, according to the working procedure.

Projects which have completed preparation like detailed feasibility, drawing design, specification, land acquisition, environmental impact assessment will be prioritized during the selection.