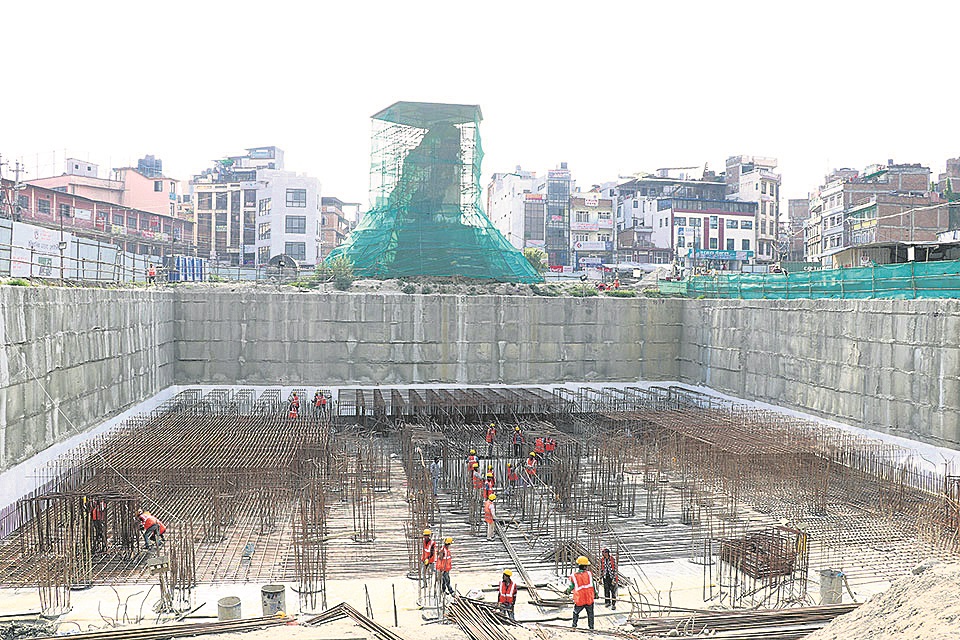 The government had formed the NRA in the wake of the devastating 2015 earthquakes to reconstruct and rebuild public infrastructure and private homes. It was formed to fast-track the reconstruction process on the grounds that using regular government institutions could cause delays. So far, the NRA has completed reconstruction of 61% of damaged private houses and 70% of government official buildings and public schools. The deadly earthquake had killed nearly 9,000 people and damaged around 900,000 private houses and public properties.

According to officials of NRA, the authority has produced 60,000 masons alone through trainings and orientations. The reconstruction work, through a multiplier effect, is expected to have affected the economy by creating jobs.

Speaking at a program on Wednesday, Sushil Gyawali, CEO of the NRA, said that the authority has rebuilt around 500,000 private houses, while another 190,000 houses are under construction. “As less than a year is remaining in our tenure, we fear workers trained for the reconstruction purpose will be jobless after completion of the work,” Gyawali said, adding that the government needs to look for ways to utilize the trained manpower for development works.

The NRA has so far spent Rs 450 billion to rebuild houses. The private sector is estimated to have spent equivalent amount in reconstruction works. The government, through the NRA, has provided Rs 300,000 each to quake survivors as housing grant, while the private sector including the non-government organizations have built number of model houses for the quake-survivors.

Gyawali said the reconstruction work has helped develop backward and forward linkages that have contributed to the country's economic growth. “We have facilitated for utilizing local resources to the optimum. It has helped in broad-based economic growth,” Gyawali claimed.

According to the NRA, reconstruction work has helped extend financial inclusiveness in the rural areas. Around 770,000 individuals have now opened separate bank accounts. Some 30% of these bank accounts are opened in the name of women.

Also speaking at the program, Govinda Raj Pokharel, former CEO of the NRA, requested the government for utilization of trained hands produced by the NRA in development works. According to him, reconstruction work has also helped women in particular in capacity building.

The 2015 earthquakes caused an estimated loss of US$ 7.06 billion including $1.17 billion in infrastructure sector and $255 million in agriculture sector.