‘Fantastic Beasts & Where to Find Them 2’ begins shoot 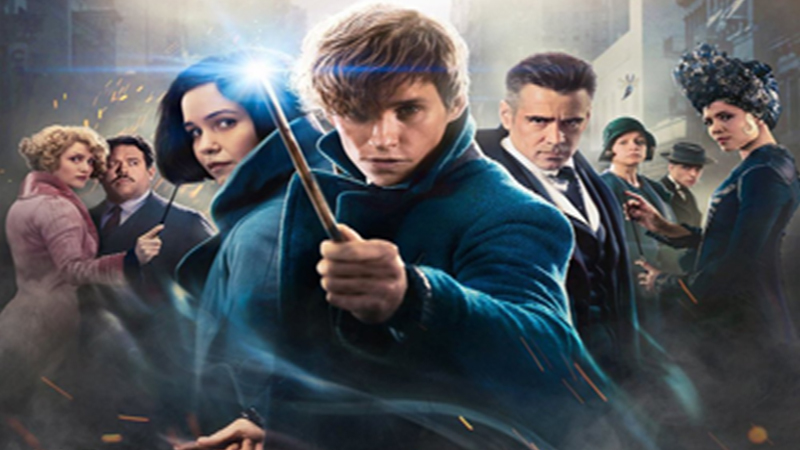 David Yates is returning to direct the yet-to-be-titled film. Actress Katherine Waterston will reprise the role of Auror Tina Goldstein and Alison Sudol as her sister Queenie

Eddie Redmayne’s character, the magi zoologist Newt Scamander is teaming up with Albus Dumbledore, the character of which will be played by new the entrant in the franchise, Jude Law, in the second installment of ‘Fantastic Beasts & Where To Find Them’, which went on floors on Monday.

The film’s story traces the journey of Dumbledore, much before he became Headmaster at Hogwarts, and Scamander, who hunt down the most dangerous dark wizard, Gellert Grindelwald.

Author JK Rowling has penned the screenplay for the film which opens in the year 1927 and expands the wizarding world, moving from New York to London and on to Paris. David Heyman, Rowling, Steve Kloves and Lionel Wigram are producing the film, with Tim Lewis, Neil Blair, Rick Senat and Danny Cohen serving as executive producers.

The new adventure is being filmed at Warner Bros. Studios Leavesden, which has been the cinematic home of the Wizarding World since the first Harry Potter film. Slated for release on November 16, 2018, the film will be distributed worldwide by Warner Bros. Pictures, a Warner Bros. Entertainment Company. The first sequel of ‘Fantastic Beasts & Where To Find Them’ had been nominated for two categories at the Oscar award. However, it won, the award for Best Costume Design in 2017.

Confused about how new movie “Fantastic Beasts and Where to Find Them,” out on Friday, may connect to the Harry... Read More...

It’s the second week of November. There is a tremendous silence around me; snowflakes fall gently from the sky. The... Read More...

Where has my tablet gone?

Back in 2010, tablet computers were in full bloom. Apple had announced their iPad and Samsung was working on their... Read More...