Fans of Nobel laureate express sorrow, anger over his death 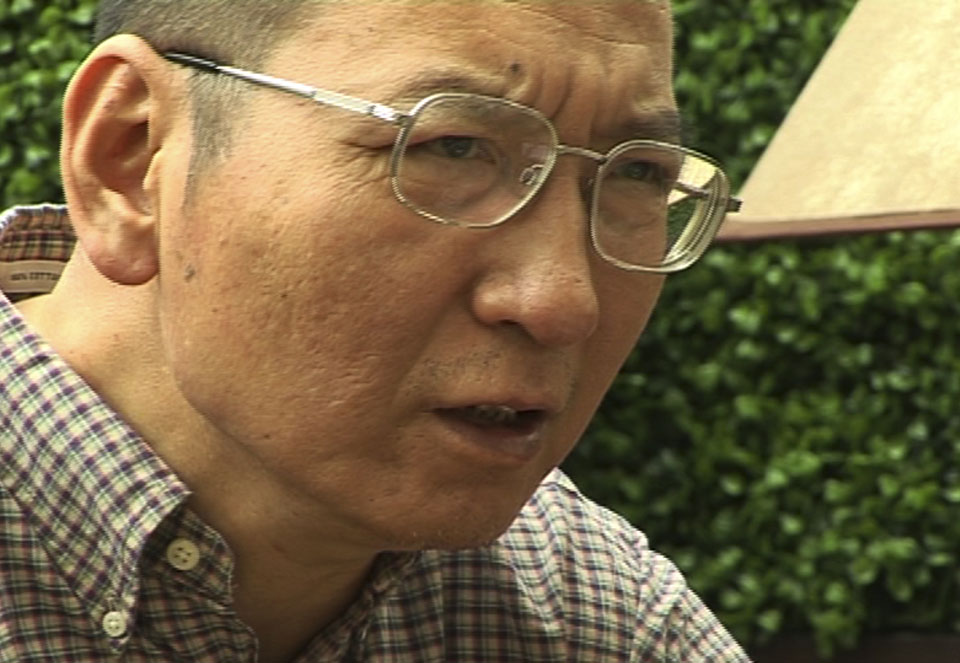 Liu, 61, was a literary critic and writer who came to prominence in 1989 after he encouraged pro-democracy students to leave Beijing's Tiananmen Square rather than face down armed soldiers. Liu was imprisoned four times, the most recently for co-writing a document circulated in 2008 that called for more freedom of expression, human rights and an independent judiciary in China.

He was in prison when the Norwegian Nobel Committee awarded him the Peace Prize in 2010 for his "long and non-violent struggle for fundamental human rights in China."

Renee Xia, international director of Chinese Human Rights Defenders, a network she said Liu helped found, said the mood among her colleagues has been one of despair over his impending death and disappointment that leaders did not do more.

"When we spoke to each other people would start crying. There was this sense of, it was just a dark world," Xia said. "Where are the moral leaders? Where are the values of human rights and human dignity and freedom?"

University of San Francisco law professor and immigrant rights' advocate Bill Ong Hing said it was tragic to lose such a widely-admired figure. Hing's father immigrated to the U.S. from China.

"The fact is he was not free to do and say and appear where he wanted. It's a stark reminder of the constraints that people in China have who are critical of the government," he said.

Former U.S. President George W. Bush praised Liu in a statement, calling him a courageous man who "never wavered in his quest to advance freedom and democracy."

Wang Dan, a prominent leader of the movement on Tiananmen Square, tweeted that governments worldwide must press for Liu Xia to be allowed to leave China, where she has been held under extralegal house arrest.

Wang wrote, "Xiaobo, my beloved teacher, my dear brother, you accepted too much hardship, rest easy."

Tillerson urged China to let Liu Xia leave. He said her husband dedicated his life to improving China and humankind and to pursuing justice and liberty.

Suzanne Nossel, head of the U.S. arm of the international literary and human rights organization PEN International, faulted Chinese officials for not heeding calls to allow Liu to travel abroad for medical treatment.

"China's refusal to honor Liu Xiaobo's last wish to travel overseas for treatment and its decision to hold him incommunicado during his dying days are a cruel epitaph in the tale of a powerful regime's determination to crush a brave man who dared challenge a government that sustains its rule through suppression and fear," Nossel said.

Chinese authorities said the government made "all-out efforts" to treat Liu and rejected foreign criticism of its handling of his illness.

In Hong Kong, prominent democracy activist Joshua Wong tweeted, "We will strive to carry forward his legacy to fight for democracy in HK and China."

"Rest in peace. We are here, Xiaobo is here with us."

Nobel literature laureate Toni Morrison is collecting another prestigious prize. The Pulitzer Prize-winning novelist is scheduled to be presented with... Read More...

Justin Bieber pens down a heartfelt message to his fans

Kidney patient jumps to his death at TUTH