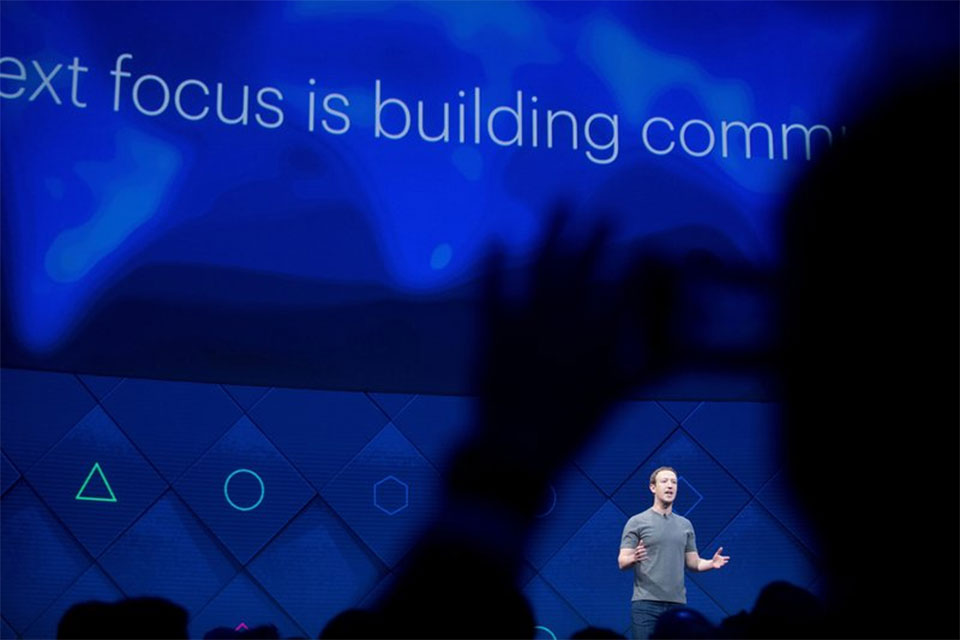 Facebook makes a great show of pretending to care about safeguarding your data, but today, it’s shattered that illusion. The company has confirmed to Reuters that it won’t be extending the European Union’s General Data Protection Regulation (GDPR)laws worldwide.

That means that the social network’s 1.5 billion users who reside in Asia, Africa, Australia and Latin America won’t enjoy the same protection as those in the 28 countries that make up the EU.

The GDPR, which will go into effect on May 25, requires companies to seek users’ consent before collecting, using, and sharing their data with advertisers and other partners. It also imposes heavy fines (to the tune of 4 percent of global annual revenues, which would amount to billions of dollars in Facebook’s case) for failing to keep this data safe – and for allowing incidents like the Cambridge Analyticascandal to occur.

Essentially, if you’re a Facebook user outside the US, Europe, and Canada, you won’t be able to file a complaint about the company in Ireland’s courts, which would fine the social network heavily for data privacy infractions as per the GDPR. Instead, the US’ more lenient laws concerning privacy will be in effect, and as such, Facebook will have a much easier time dealing with potential legal hassles from the 1.5 billion users for whom its rules are changing.

I recently wrote about how, if Facebook truly cared about protecting our data, it’d adopt the GDPR standards worldwide. CEO Mark Zuckerberg said the company intended to do so ‘in spirit.’ To that end, it’s rolling out changes to its site that will see it ask users to review their privacy settings, starting in the EU, and then expanding to people elsewhere in the world. But this won’t allow the aforementioned 1.5 billion users across the globe to take action against the company in case of an infraction the same way that citizens of the EU would.

Facebook explained that the reason for this change in its terms of service has to do with the ‘specific language’ required by EU law. While it’s fairly obvious that the company would want to protect itself from a legal minefield, the fact is that its service and business model relies heavily on gathering as much data as possible about its users. Shouldn’t it then take everyone’s privacy more seriously?

I don’t see this changing Facebook’s fortune a whole lot. Online privacy isn’t yet widely understood for those who already regularly access the web, so it isn’t likely that users will jump ship in droves right away. Plus, there are billions more people around the world who are yet to experience the internet for the first time – and to whom Facebook will be marketed as an essential service with an enjoyable experience.

Ultimately, it seems like it’s business as usual at Facebook, which will continue to make money through ads that can be targeted by profiling users, and which will continue to have to keep shareholders happy. There may indeed be a better way to run this company, but right now, Zuckerberg isn’t looking for it.

Today Facebook will tell the 87 million users who may have had their information shared with Cambridge Analytica. ... Read More...