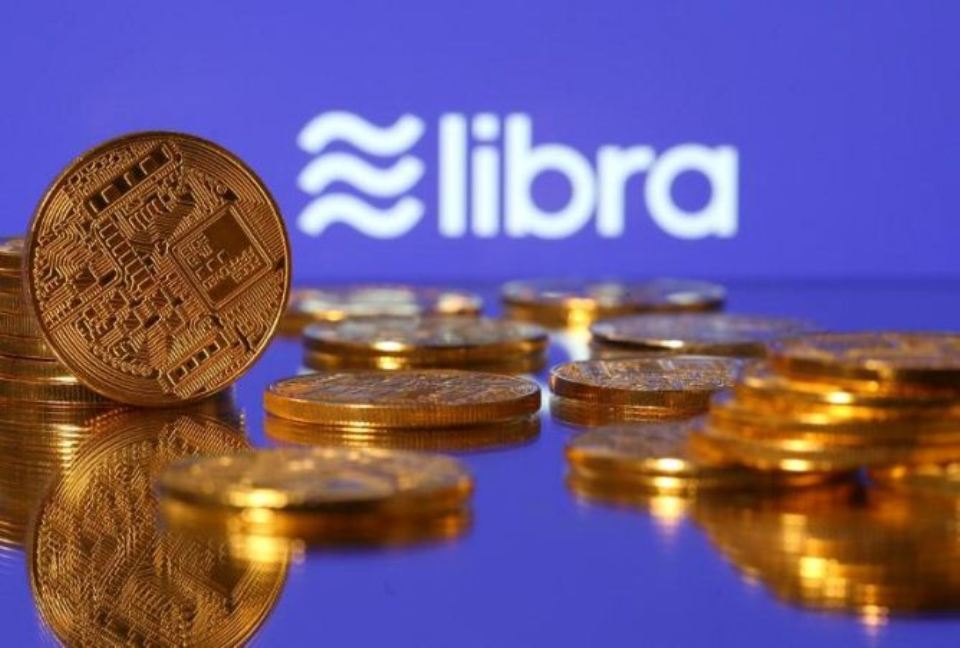 FILE PHOTO: Representations of virtual currency are displayed in front of the Libra logo in this illustration picture, June 21, 2019. REUTERS/Dado Ruvic

TOKYO, Jan 22: The challenge posed by Facebook’s Libra cryptocurrency likely prodded major central banks to set up a new group to study the potential for issuing their own digital currencies, a former Bank of Japan executive said on Wednesday.

The central banks of Britain, the euro zone, Japan, Canada, Sweden and Switzerland on Tuesday announced a plan to share experiences to look at the case for issuing digital currencies, amid a growing debate over the future of money.

Hiromi Yamaoka, former head of the BOJ’s division overseeing payment and settlement systems, said the decision was a sign of how Libra has triggered a global competition among central banks to make their currencies more appealing.

“The latest decision (by the six central banks) is not just about sharing information. It’s also an effort to keep something like Libra in check,” said Yamaoka who, during his stint at the BOJ, was directly in charge of negotiations on new technology.

“Something like Libra would make transactions costs much cheaper. Major central banks need to appeal that they, too, are making efforts to make settlement more efficient with better use of digital technology,” he told Reuters.

Central banks across the world have quickened the pace at which they are looking at issuing their own digital currencies, also known as CBDCs. Facebook’s (FB.O) push to launch its Libra cryptocurrency has added fuel to questions over whether nation states will continue to control money in the decades ahead.

Of the major central banks, China’s has emerged as the frontrunner in the drive to create its own digitized money, though details of its project are still scarce.

The BOJ has undertaken a joint research project with the European Central Bank, but has said it has no plan to issue CBDCs in the near-term horizon.

Yamaoka said the creation of the joint study group could speed up moves by the central banks to use blockchain technology for large-scale, wholesale settlement.

But the hurdle for central banks issuing digital currencies for small, retail settlement remains “very high,” as doing so would stifle private-sector competition, he said.

“In the world of central bankers, the idea of using CBDCs to enhance the effect of monetary policy seems to have subsided somewhat,” he said.

“There are increasing doubts about the effect of negative interest rates as a policy tool,” Yamaoka said. “If so, do you want to issue CBDCs for the sake of deploying a policy with questionable effects?”

The more imminent factor driving central banks into studying CBDCs is the need to boost their currencies’ convenience so they survive in an age of diversifying settlement means, he said.

That is why the Federal Reserve, which issues the world’s most-used currency, isn’t interested in CBDCs, Yamaoka said.

“If you want to make monetary policy effective, you need to ensure people keep using the currency you issue.”

Facebook has launched its online training for journalists, focusing on the three core pillars of the news cycle: discovering content,... Read More...