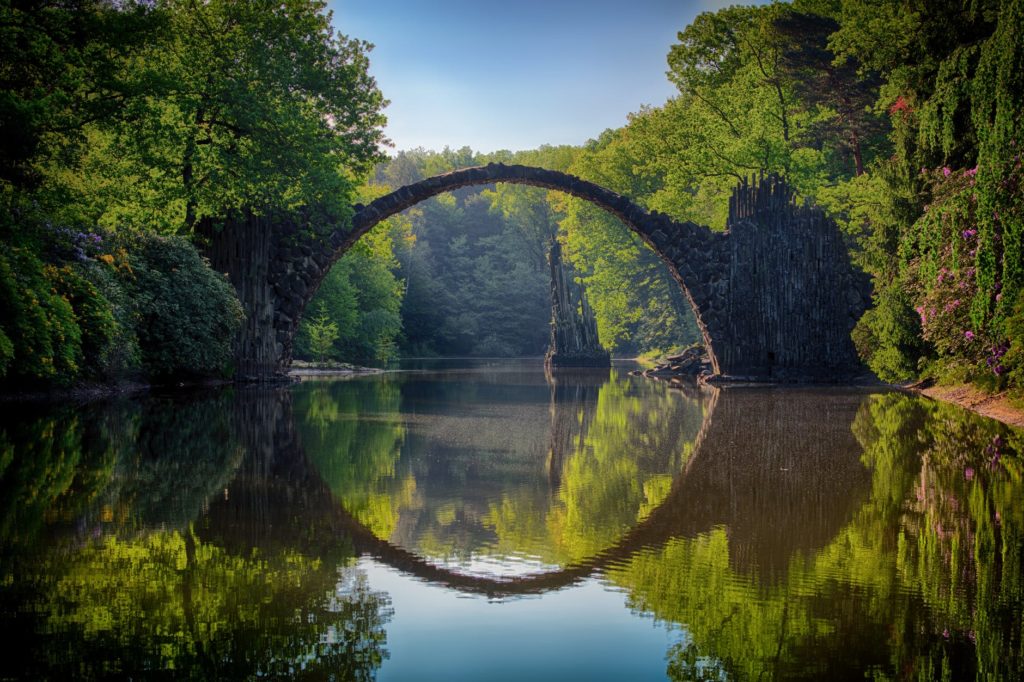 Prience Shrestha is a researcher at Samriddhi Foundation, an independent research and educational public policy institute based in Kathmandu.
prience@samriddhi.org

There remains the question of whether royalties should also be redistributed among localities which neither host nor are physically-affected or neighbor the resource exploitation works in the first place.

The case for benefit-sharing in the Federal Democratic Republic of Nepal goes back to when the Committee for Natural Resources, Economic Rights, and Revenue Allocation of the first Constitutional Assembly submitted a report demanding a clear royalty-sharing framework based on the principle of equitable sharing. In corollary, the Constitution of Nepal promulgated by the second Constitutional Assembly directed the state to adopt the concept of intergenerational equity and equitable distribution of the benefits of natural resources among the communities concerned in federated Nepal. Most importantly, the Constitution also dictated the provision for establishment of National Natural Resources and Fiscal Commission (NNRFC) as the constitutional body responsible for ensuring equitable or justifiable sharing of royalties arising from natural resources among the federal, provincial, and local governments. The Intergovernmental Fiscal Arrangement Act (IGFA), 2017 later provided the fiscal mechanism to vertically distribute royalties from certain natural resources among the federal, provincial, and local governments.

The NNRFC has further devised redistribution models for horizontally redistributing the vertically shared royalties among the local governments concerned as provided in the later versions of the annual NNRFC information book. However, the models to provide royalty redistribution criteria for revenue arising from the exploitation of water resources other than for generation of hydroelectricity as provided in the royalty-sharing framework is yet inexistent. Regardless, the available models devised by the NNRFC for horizontally redistributing the shared royalties apportioned for local level of governance is based on the geographic status, territorial area, and population size of the localities hosting, affected by, and neighboring the specified resource exploitation works. As such, the model can be deemed to have a fairly established provision for compensating or sharing royalty benefits with both directly and indirectly affected localities from the use or exploitation of certain natural resources in certain manner.

Nonetheless, it can be doubted that the redistribution model allocates compensation or shares benefit with localities not directly or indirectly affected by certain resource exploitation works but instead is affected by the operation of certain industries or activities pertaining to the extracted resources. The example of which includes localities affected by the stretching of transmission lines from hydroelectricity generation plants or by the establishment and operation of cement factories from limestone minefields far from the localities hosting the very plants. Particularly in reference to the later example, localities in Rupandehi and Nawalparasi districts are known to suffer from added air pollution from the establishment of cement factories and early degradation of local roads by frequent movement of heavy vehicles of the factory directly attributable to the limestone mining works occurring in the localities of neighboring Palpa district.

Though the current horizontal redistribution models recommended by the NNRFC may not accommodate a provision for redistributing royalties among such localities affected by resource exploitation works, the resolution for it should not come from further stretching the limitedly allocated royalties (with the local level of governance) among more local jurisdictions. Instead, the level of governance administering the royalty-sharing function and reserving the significant portion of the royalties should be held responsible in compensating the local communities that are not addressed by the redistribution models recommended by the NNRFC. At present, the federal government should be held responsible for such function, as it reserves 50 percent of the royalty emanated from the use of natural resources to begin with, leaving merely 25 percent each for provincial and local level of governance as per the vertical royalty-sharing framework provided in the IGFA, 2017. Suffice to say, a substantial proportion of natural resource royalties claimed by the federal government needs to be sufficiently allocated for compensating the localities that are affected by the resource exploitation industry but not accommodated by the existing royalty redistribution models based on the stipulated criteria.

However, amid the offered resolution, there still remains the question of whether royalties should also be redistributed among localities which neither host nor are physically-affected or neighbor the resource exploitation works in the first place. After all, Section 14(2) of the NNRFC Act 2017 that briefly lists out the criteria for NNRFC to recommend or devise modalities concerning natural resources royalty sharing resonates localities to be somehow geographically connected with the exploited natural resources to qualify for the share of royalties emanating from it. But, although such localities in question are clearly geographically distant from the resources under exploitation, they are nevertheless, affected by activities or industries connected to the resource exploitation down the value-chain as exemplified earlier. And, given the observation that the criteria for NNRFC to recommend royalty-sharing modalities appear to be inspired from derivation-based resource revenue sharing regime, such localities can be argued to be accommodated for compensation as per the tenet of the very sharing regime.

Definitively, the derivation-based resource sharing regime requires royalties arising from the exploitation of natural resources to be specifically distributed across directly and indirectly affected local communities affected by such exploitation works. And, it differs from the indicator or equalization-based resource revenue sharing regime that requires resource revenue or royalty to be squared across the country to address certain national economic objectives and achieve interregional fiscal equity than rewarding localities hosting or somehow affected from resource exploitation works. In fact, all the existent sharing mechanisms recommended for sharing or redistributing royalty among the different levels of governance (i.e. vertical sharing) and between the affected local governments (i.e. horizontal redistribution) by NNRFC is based on a derivation-based resource revenue sharing regime as all existing modalities or frameworks have deliberately established sharing or redistributing arrangements for only the local or provincial governments concerned with the natural resource under operation.

(Prience Shrestha is a researcher at Samriddhi Foundation, an independent research and educational public policy institute based in Kathmandu. Prience can be reached at prience@samriddhi.org)

Prosperous province with proper use of resources: CM Bhatta

KATHMANDU, Mar 14: Trilochan Bhatta, Chief Minister of Province seven has stated that the province will be prosperous with the... Read More...