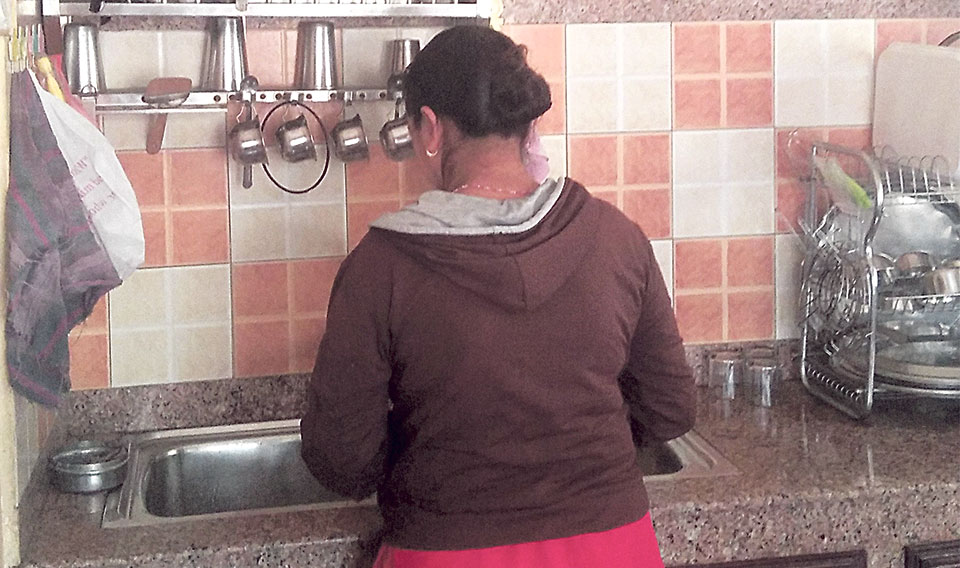 Personal stories of part-time workers, their dreams and their realities

Parent’s separation can be a difficult and stressful experience for any child. Many struggle to deal with this emotional baggage throughout their lives. But at the tender age of 14, Sujata Gurung had many more things to worry about. After her parents got divorced, she had to take care of her two younger siblings, and that too when there was no means of livelihood.

“My father married another woman and my mother found a new husband for herself. I was left with my younger brothers and had no idea how to sustain myself. So I decided to come to Kathmandu,” says Gurung who is now 19 and works as a part time domestic help in three different households.

She is glad that part time jobs are easily available in Kathmandu. It helps her earn more money as compared to a single job. “I would have otherwise had to work for an entire day like a slave under one person’s orders. And even after working for long hours, a decent salary would not be a guarantee,” she says adding that working at the same place for more than 12 hours can get extremely frustrating especially if your employee does not value your hard work.

But even though she works at three different places with satisfactory wages, life is not easy for Gurung. She is still struggling to educate her siblings and barely manages to scrape together a good life. And this is true for many middle and lower income groups living in Kathmandu, for whom holding different jobs isn’t a matter of choice but a compulsion. Low wages and rising expenses in the city compel them to work for extra hours in order to make ends meet. But even while doing so, there are some people like Bishal Khadka (name changed) who have found a way to pursue their passion and earn some extra wages at the same time.

“I love singing. When I came to Kathmandu, I came with the hope of being the best singer in the country. But, of course, dreams don’t always come true,” says Khadka who works full time as a painter. But, every weekend, he sings traditional Nepali songs at different restaurants around town. He says he is the happiest when he is singing and that the gigs are what, in a small way, make his dreams come true.

Working late into the evening may be easy and pleasurable for Khadka but it is not the same for other part time workers. Salina Budathoki, who lost her father at young age, was compelled to work at a call center at Sundhara in Kathmandu to support her family. Hers was the evening slot from 1:00pm to 8:00pm.

She describes her seven-year long job at the call center as ‘grave mental torture’. She says she used to get calls from unknown people at night and they used to make obscene and vulgar comments. “It was a toll free number and men used to call at night. If they heard a girls’ voice, they would often pass lewd comments,” says Budathoki who feels that sometimes even her co-workers tried to humiliate her through these offensive phone calls.

However, she had no option but to continue working at the call center till she completed her masters. She says it was difficult to find a decent job in Kathmandu and she was not qualified enough get a good paycheck elsewhere.

“I stuck to the call center job even though it was terrible. I had no other option. If I wanted to continue my further studies, I had to finance myself,” she adds.

Like Budathoki, there are many women in Kathmandu who work part time to support their families. Rupa Shrestha, who works at Modern Cleaning and Servicing Pvt. Ltd, says working extra hours in the morning before her day job allows her to buy stationery and clothes for her children at no extra financial burden. “I’m a single mother and I have three kids. I work for three hours in the morning as a part time employee and then go to for my 9 to 5 job,” she explains.

According to her, cleaning companies like the one she works at have made their lives a lot easier. They have a contract and a fixed set of work that needs to be completed. The employees there are trained and she feels like a skilled professional. She is also happy that notions such as ‘house servants’ are no longer the norm and they are being known as employees who get a decent pay for the amount of work they do.

Being a single mother, Shrestha also needs to ensure that her children are provided with everything they need. “I get lunch ready before I leave at six in the morning. This way my children can just heat the food and eat whenever they get hungry,” says Shrestha who sometimes even makes evening snacks for her children that early in the morning.

Similar is the story of Juna Gajurel who works as a part time employee at Help Solutions, a company that provides complete housekeeping services. “I work for three hours in the morning and for a few more hours in the evening as well. Now I do not have to depend on my husband and ask for money every time I need something,” says Gajurel adding that this way she even gets time to complete her own household chores.

“I proudly tell my friends and neighbors that I have an office. Even though I work at different households, I’m essentially an employee at Help Solutions. This makes me feel empowered and helps me lead a dignified life,” says Gajurel.

Her friend, Bhagati Khadka, also works as house help in the morning and runs her own ‘Chana Chatpate’ business in the evening. According to Gajurel, these kinds of jobs are extremely beneficial for single mothers or people with small children. She says it helps them get a constant income as well as take out time for themselves and their families.

There are also women like Urmila Kandel in Kathmandu who despite all their hardships are leading their lives with great optimism. Kandel is a part time worker and marketing agent at Help Solutions. She lost her husband to cancer a few years ago and she has an eight-year-old son.

Kandel says part time jobs have been a great boon in her life as she has to manage her time between work and taking care of her son. “Part time jobs allow you the freedom to work at your convenience and also take up less or more work as per your need,” she concludes adding that it’s a liberating feeling to have that control over your life. 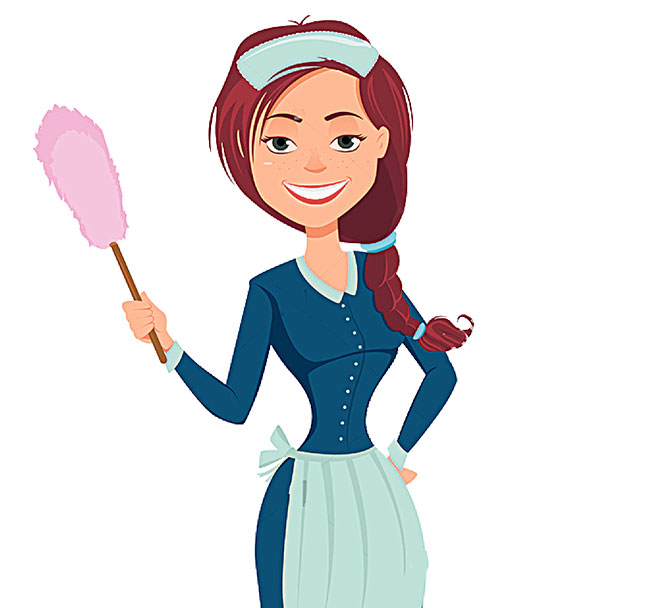 How to raise creative children

During these long hot summer days staying inside doing nothing is becoming a problem. You cannot go out because there... Read More...

How do you search for jobs? Have social media and other online portals made it easier to access career opportunities... Read More...