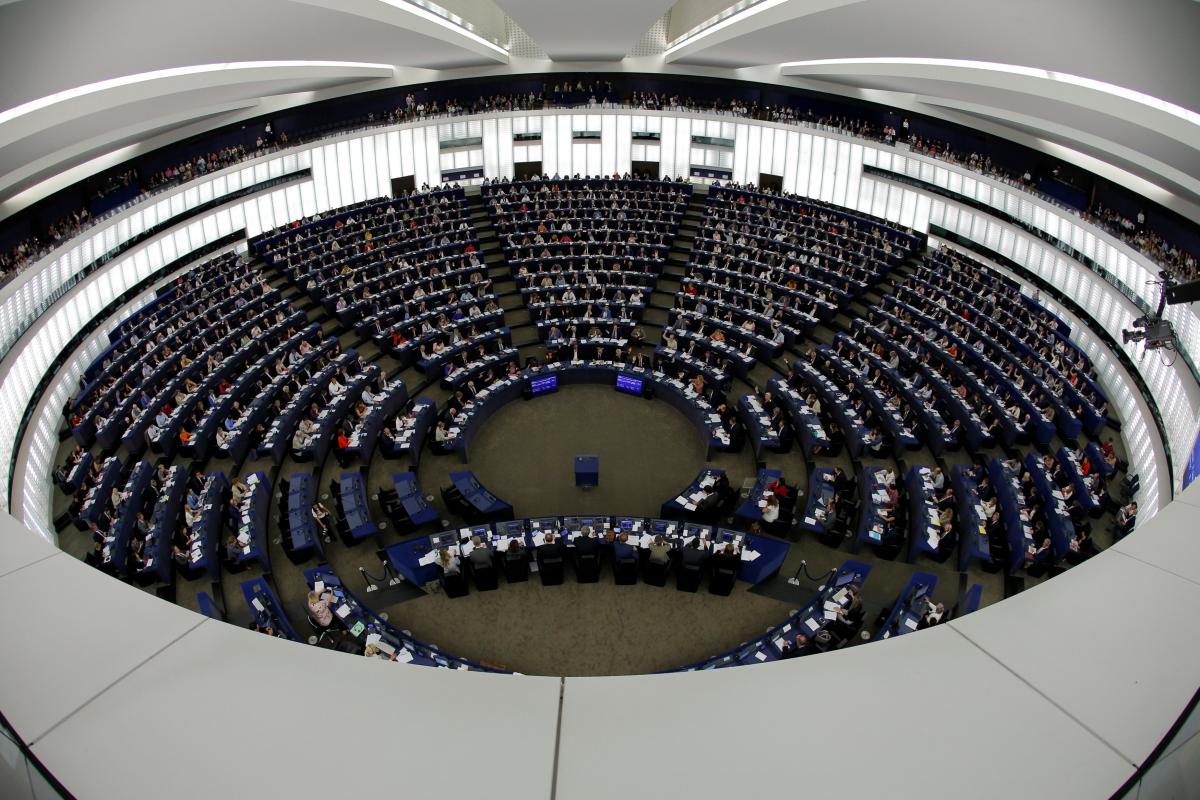 The European Parliament has called on the European Union to close access to EU ports for Russian ships coming from the Sea of Azov.

"The European Parliament strongly condemns the deliberate act of aggression by the Russian Federation against Ukraine on November 25 in the Kerch Strait; demands the immediate and unconditional release of all Ukrainian vessels and sailors, who in the meantime should be treated as prisoners of war," the resolution said.

Members of the European Parliament (MEPs) also call on the EU and its Member States to introduce targeted sanctions if the Ukrainian servicemen are not released and if there is any further military escalation. MEPs underline that "there is no justification for such use of military might by Russia."

The EP also expresses serious concern that this may constitute a creeping attempt to annex Ukraine's sovereign rights in the Sea of Azov with the aim of transforming it into a Russian 'internal lake' and exclusive military zone.

MEPs also demand that Russia guarantee freedom of navigation through the Kerch Strait and in the Sea of Azov, which is ensured by international law and urge the OSCE and its Members to extend the mandate of the OSCE Special Monitoring Mission to the Sea of Azov. At the same time, the EP calls for all diplomatic means to be used to de-escalate the situation and welcomes the offer to mediate between Kyiv and Moscow.

France voted on Sunday in the first round of a bitterly fought presidential election that is crucial to the future... Read More...

Hearing on case against Madhav Nepal, Speaker prolonged
50 minutes ago