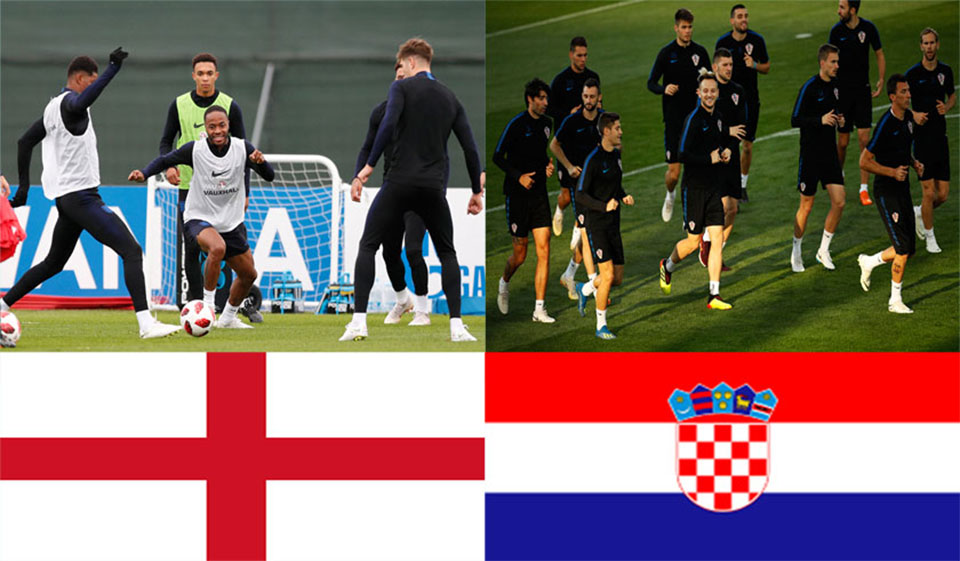 July 11: This is a FIFA World Cup semi-final decades in the making. Both sides have waited patiently for their turn, each experiencing heartbreak in prior editions since they last appeared in the final four. Croatia have 'only' had to wait 20 years (semi-finalists at France 1998), while England last reached the semi-final stage 28 years ago at Italy 1990.

Indeed, this first World Cup meeting between the pair will have a historic outcome. Croatia were defeated by hosts France back in 1998, meaning they have never reached a World Cup Final, while the Three Lions have only reached the Final once before, when they lifted their sole World Cup Trophy more than half-a-century ago - on home soil in 1966.

If both coaches are honest, they will admit that before Russia 2018 started, they would not have anticipated reaching this stage. But both sides have certainly earned their place with valiant performances. Croatia have endured two gruelling 120-minute epics, with nerve-shredding penalty shootout wins in the knockout rounds so far against Denmark and the hosts. England overcame their own penalty hex in the Round of 16 against Colombia, winning a first World Cup shootout at the fourth time of asking before defeating Sweden in the last eight.

History beckons for both these sides, who have big-name and big-game players amongst their ranks.

The second half of the video prepared by Nagarik Network shows match preview between England and Croatia.

Chitwan supplying plasma to other districts
15 hours ago