Electricity will be cheaper next year: Energy Minister 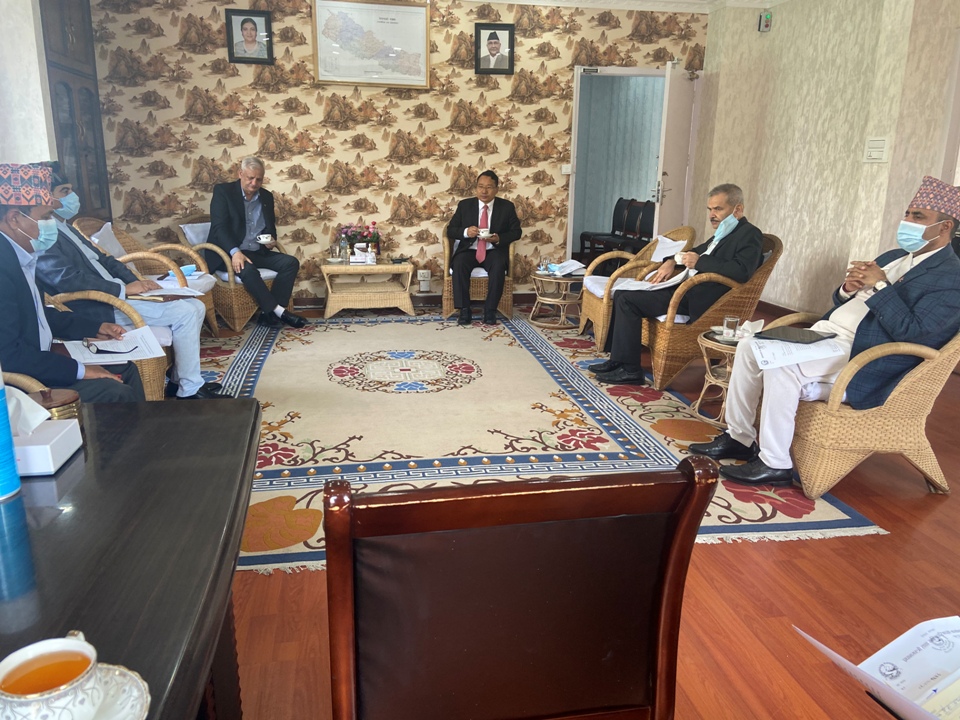 KATHMANDU, Oct 14: Minister for Energy, Water Resources and Irrigation Barshaman Pun has said that the electricity tariff will be further reduced next year.

Speaking at a meeting of a task force formed by the council of ministers to study the energy sector on Tuesday, Pun said that the service will be made available at cheaper rates next year. Stating that the government has 50 percent share ownership of Khimti Hydropower Project and 456 MW Upper Tamakoshi Hydropower Project will start generating electricity by winter, he said that the government will be able to supply electricity to the consumers at a cheaper rate.

“With the government's ownership in Khimti Hydropower Project and per unit production cost is only four rupees in Upper Tamakoshi, reduction in electricity tariff is possible next year,” he said, adding that “The government is working to achieve the target of generating 15,000 MWs of electricity in 10 years.”

Minister Pun said there is a huge demand for electricity in the industrial and agricultural sectors, and that 10 percent of the population is still not connected to the power grid.

Minister for Industry, Commerce and Supplies Lekh Raj Bhatta said that the government has prioritized industrialization, and demands will increase as new industrial zones are being set up in Damak of Jhapa, Mayurdhap of Makwanpur, Panauti of Kavre, Chyangli of Gorkha, Chintutar of Tanahu, Shaktikhor of Chitwan, NauBasta of Banke, Dudejhari and Daidi of Kanchanpur. He urged the government to provide electricity at a minimum price in the industrial sector. He opined that the two ministries should work together to increase power generation and consumption.

Energy Secretary Dinesh Kumar Ghimire said that work was being done to construct transmission lines and other infrastructure to increase consumption. Ghimire said that “India wants to import clean energy from Nepal, Bangladesh and Bhutan as diesel plants have affected the environment.”

KATHMANDU, Dec 20: Nepal is preparing to export 30 MW of electricity to India from next June. ... Read More...

Govt to provide up to Rs 1.5 million each to workers abroad in legal aid
30 minutes ago