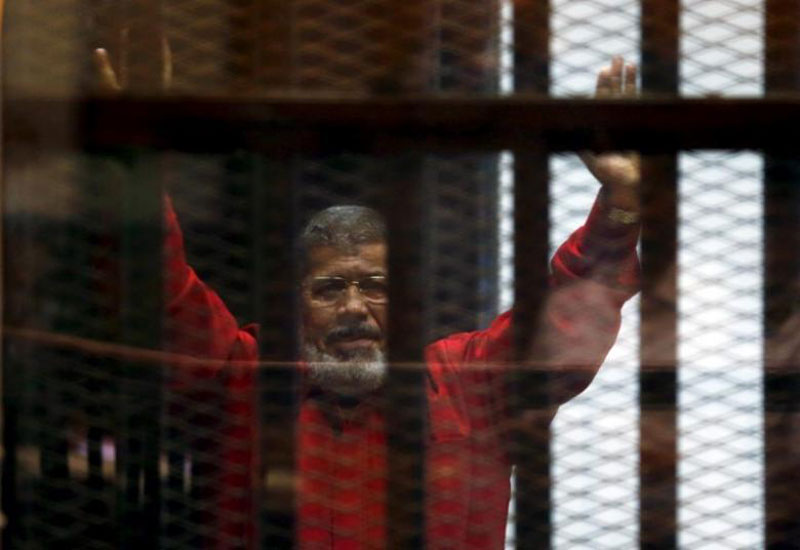 CAIRO, Nov 15: Egypt's Court of Cassation on Tuesday overturned a death sentence against deposed president Mohammed Mursi of the Muslim Brotherhood and ordered a retrial.

Mursi was sentenced to death in June 2015 in connection with a mass jail break during Egypt's 2011 uprising.

Mursi, the first president to be democratically elected after the revolution, was overthrown in mid-2013 by general-turned-president Abdel Fattah al-Sisi following mass protests against his rule, and immediately arrested.

Tuesday's court ruling means he is no longer under threat of execution, although he is serving three lengthy jail sentences.

Since toppling Mursi, Sisi has tried to crush the Brotherhood, which he says is part of a terrorist network that poses an existential threat to the Arab and Western worlds.