DV Education opened the first gymnasium in Tokha, Kathmandu in November last year, managed by Nepali Youth Fitness and Calisthenics (NYFC). The campaign has been dubbed as ‘Project Temple’ with the belief that the gymnasium is a place of worship (temple) for our bodies. 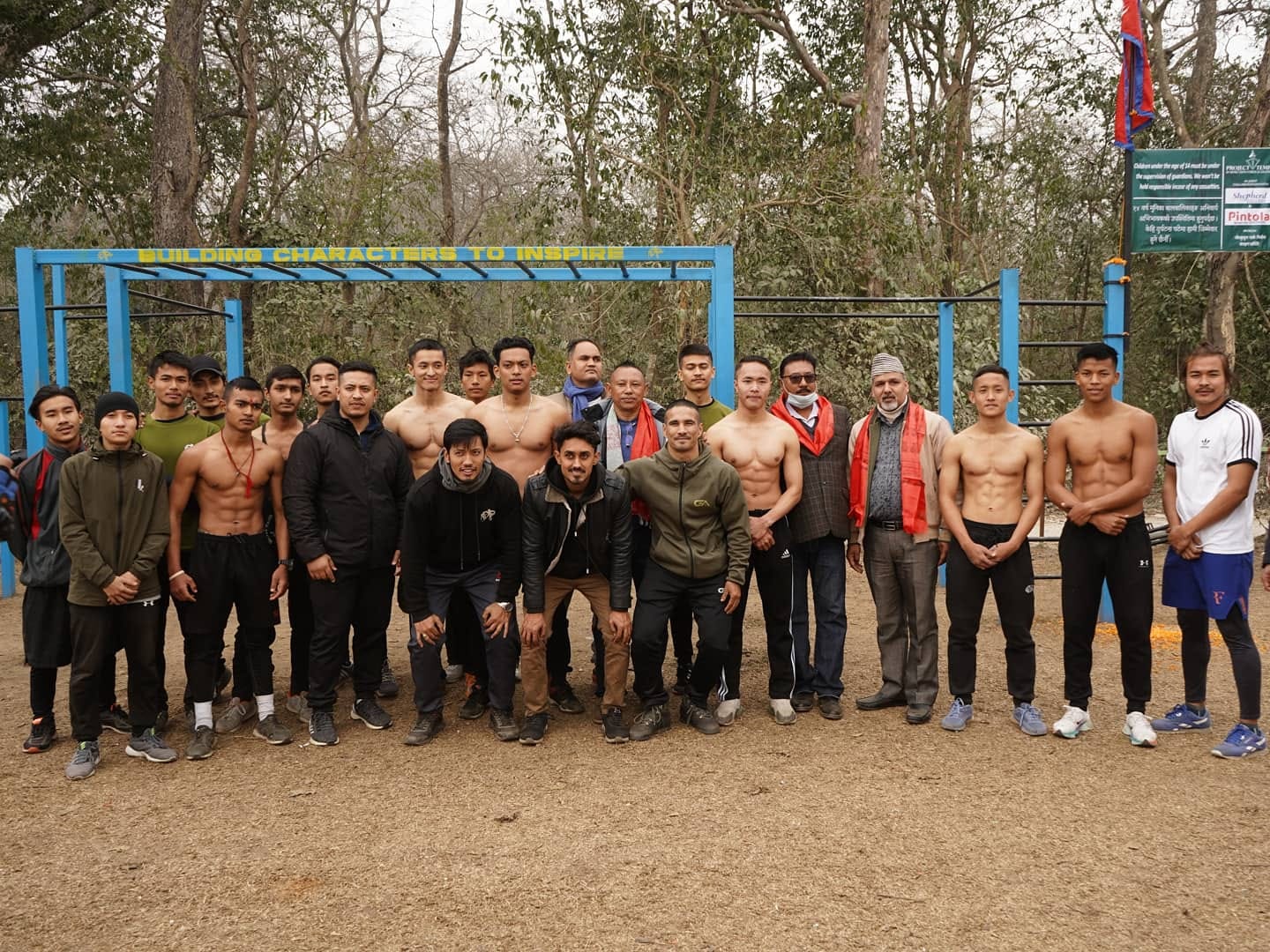 Launched with the idea of ​​keeping the youth healthy, the family, the community healthy and the country as a whole healthy, the organization said that the campaign is working on the concept of ‘Happy and Healthy Community’. Aiming to run gymnasiums all over the country, the campaign has so far brought gymnasiums into operation in five places including Tokha. Of which the largest gymnasium of Nepal has been brought into operation in Naxal of Kathmandu.

Similarly, gymnasiums are also in operation in Pokhara, Chitwan and Biratnagar. “We are expanding the service to five other places soon. They are being used by the youth as well as the elderly where there is an opportunity for free exercise,” the organization said in a statement. “The objective of this campaign is to provide services through private sector participation in the government's policy of making open gymnasiums. We believe gymnasiums are helpful for physical and mental health. We expect open gymnasiums to play a vital role in helping young people get rid of negative thinking and drug addiction.” 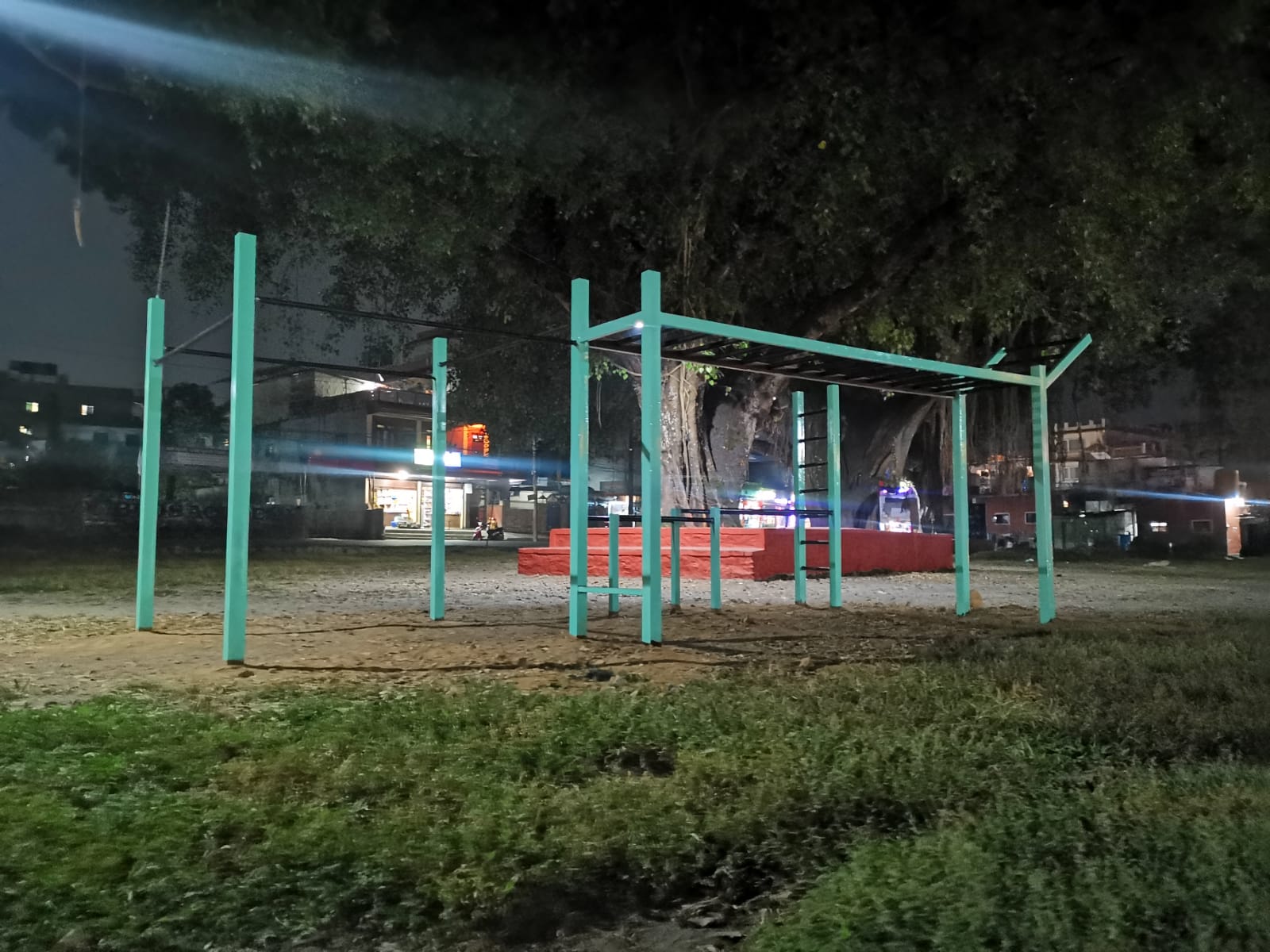 According to the organization, this campaign can be a means for these students to contribute to the community in one way or another. “There is direct and indirect involvement of students and alumni in the current campaign,” it said. Currently, the gymnasiums have the necessary infrastructure for exercise. The group plans to provide additional support to these workshops as needed.

KANCHANPUR, Jan 26: The population of the crane, a bird that lives in wetland areas, is in decreasing trend in... Read More...

118 killed in road accidents in Karnali in six months

BIRENDRANAGAR, Jan 27: As many as 118 people were killed in road accidents in Karnali in the last six months.... Read More...