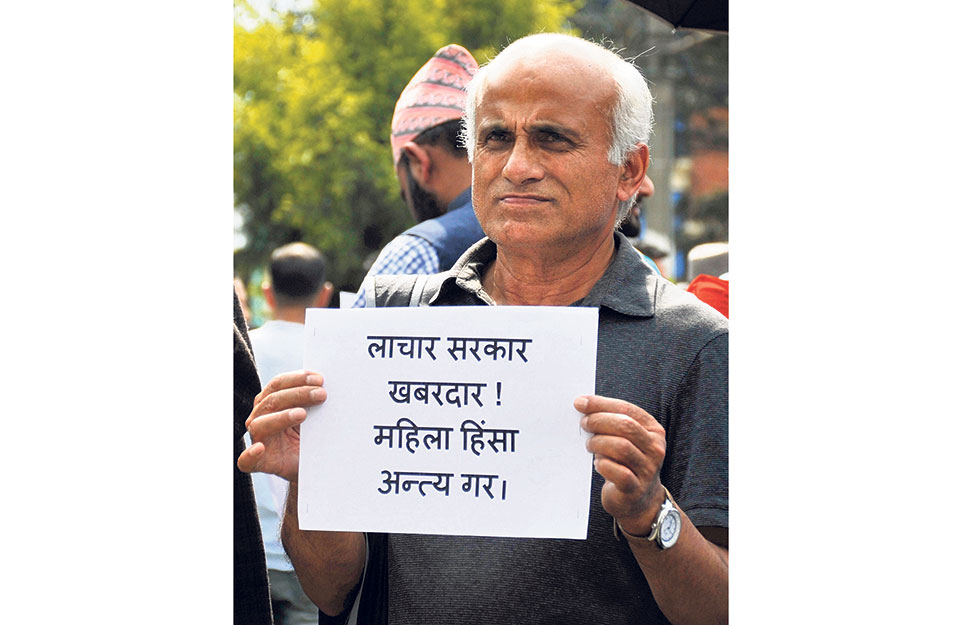 KATHMANDU, Oct 7: Senior orthopedic surgeon Dr Govinda KC, who has been continuously fighting for radical reforms in the medical education and health sector, has pressed the government to implement the agreements reached with him before ending his 15th fast-unto-death in July.

Earlier on September 27, KC had threatened to start his 16th hunger strike if the government didn't implement the agreements that were reached between the government and him on July 26.

In his three-point demand made public on Saturday, Dr KC has reiterated that the Medical Education Bill be amended and endorsed from the parliament as per the agreement reached with him.

“Punish top officials of Tribhuvan University, including Vice-chancellor Tirtha Khaniya, who are found guilty by the commission led by Gauri Bahadur Karki,” said KC in his statement. He has insisted on making the Institute of Medicine (IoM) autonomous from “corrupt officials of the TU”.

Dr KC has also demanded that the decision to give permit to Kathmandu National Hospital for operation even without meeting the criteria of sufficient infrastructure be revoked.

While ending the 27-day-long Satyagraha in July, Nepal Communist Party's deputy leader Subas Nembang and NCP General Secretary Bishnu Paudel had agreed in to a deal to pass the bill by including Dr KC's suggestions.

LONDON, May 2: The U.K. should effectively eliminate greenhouse gas emissions by 2050 by rapidly adopting policies that will change... Read More...

Doctors call off protest after deal with government

KATHMANDU, Sept 29: The doctors have called off their protests after a four-point agreement was reached between the Nepal Medical... Read More...

Russian President Vladimir Putin said on Thursday that Syrian opposition groups and the Syrian government had signed a number of... Read More...