DPM Yadav refutes speculations of quitting from the government 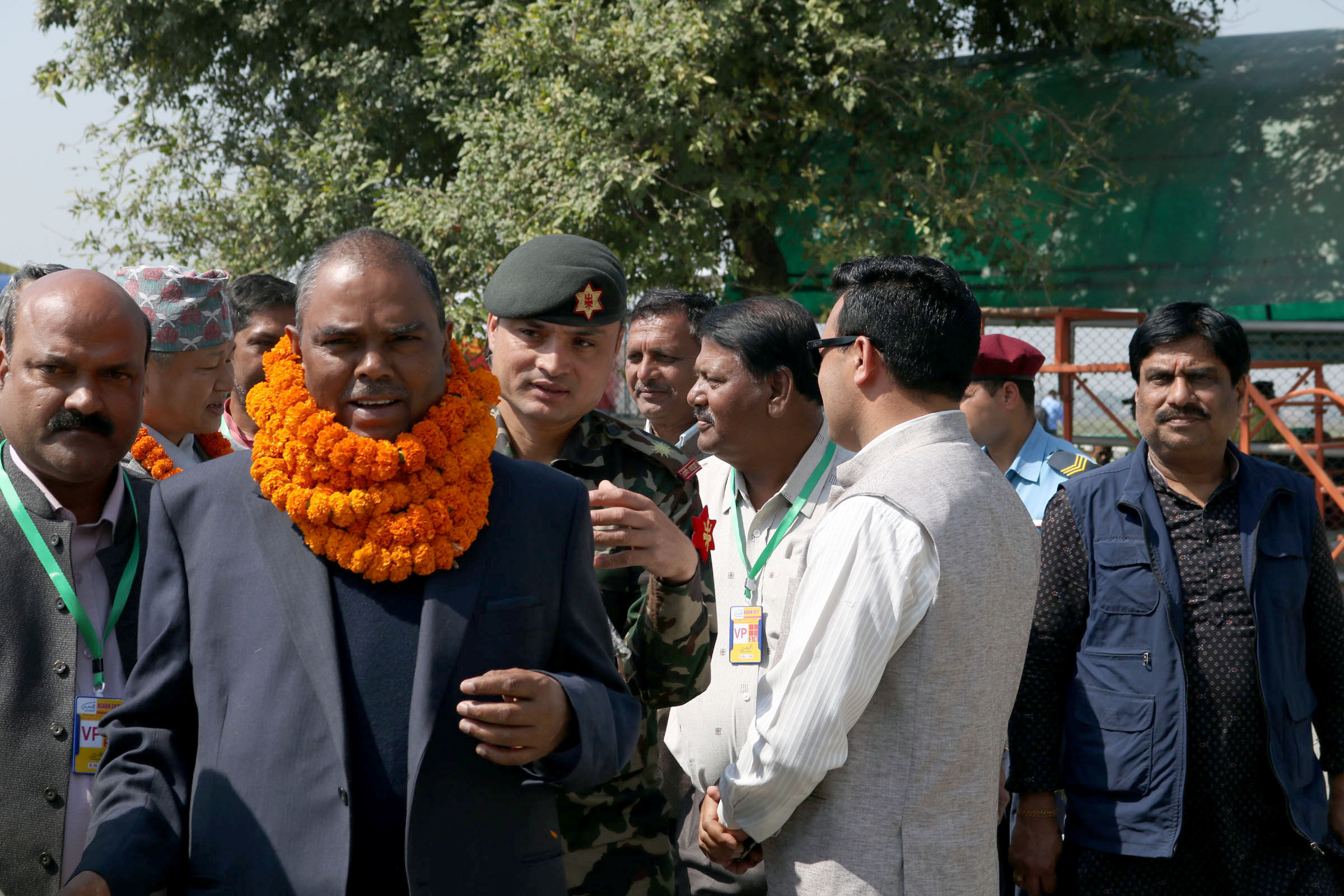 Also the Chairperson of the Federal Socialist Forum Nepal, DPM Yadav viewed that the withdrawal of support to government by the Rastriya Janata Party Nepal had no meaning at all as it was not in government.

The government was made along with RJPN in State 2 as per the aspiration of Tarai people, he reminded, adding that his party had written to the RJPN for creating a new force, but did not receive any response yet. However, FSFN has not taken it negatively, he added.

Banning the activities of Biplab-led group is the duty of the government, he stressed. No group can panic people with violence, loot and vandalism in the name of political force, the DPM argued.

Moreover, he made it clear that the referendum was nowhere mentioned in the agreement the government made with CK Raut. Referendum and people's mandate are different terms, according to him.

As he said CK Raut's acceptance of the country's integrity and sovereignty is positive.

On a different note, only special hospital and health institutions are looked after by the federal government. The government has investigated into the irregularities occurred in the BP Koirala Institute of Health Sciences and the Vice Chancellor there was sacked as per the report of the Institute's Senate.  RSS