Dolpa to get 5 Bailey bridges soon 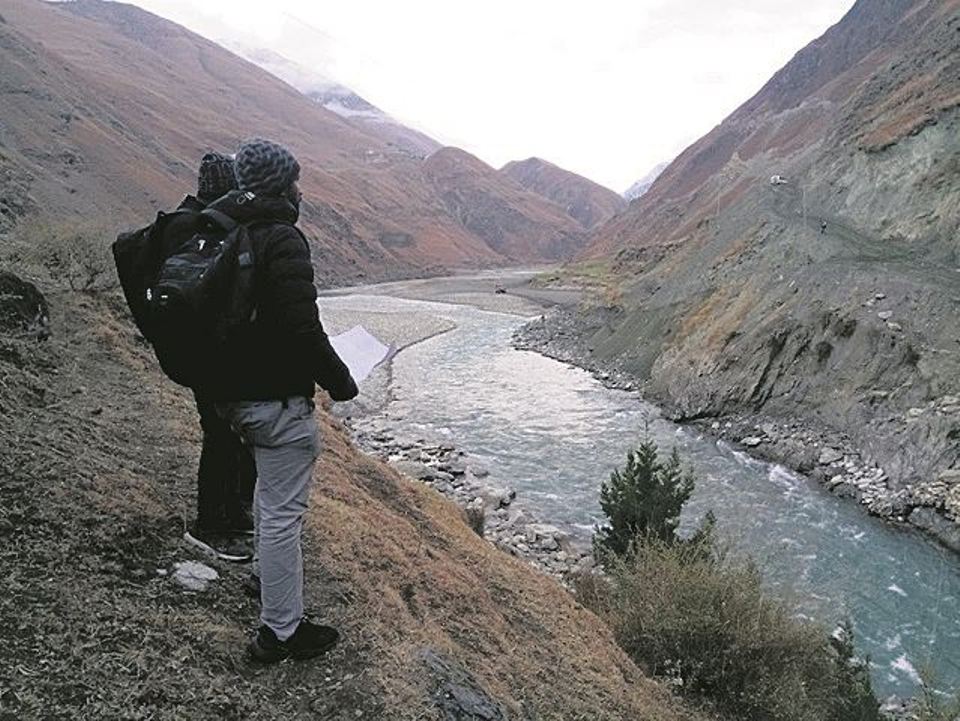 DOLPA, Jan 8: Travelling in the rugged terrain of Dolpa is one of the toughest tasks for the locals as well as tourists who visit this pristine land.

People are bound to change one after another vehicle even to travel a short distance due to lack of bridges over the Bheri River.

The authorities are now gearing up to set up five Bailey bridges over the river at various crucial points. This is expected to make transportation service smooth in the district.

"The final designs have been prepared. It might take five months to build those bridges," said an engineer with the Department of Roads, Roshan Kejuwal.

According to Kejuwal, once the bridges are fixed, people will have hassle-free journey from Dolpa to Nepalgunj. The Jajarkot–Dolpa road block is otherwise a big headache for passengers.

"The target is to complete the bridges by mid 2020. We are working speedily to meet the target," said engineer Kejuwal.

The bridges are going to be built at Karabgad, Hariyapani, Chhalgad, and two other points over the Thulibheri river. Initial survey for setting up the bridges was done by the Department of Roads a year ago while the contract has been awarded to BNB consultancy.

"People were waiting for the bridges since a long time. The road department has geared up for it now," he said. "This is going to prove a milestone in the development of Dolpa," he added.

Neupane meanwhile shared several anecdotes of tough and risky journey in Dolpa in the lack of roads and bridges. "The journey would be not just time consuming and tough, but it would be a life threatening experience every time. I have encountered such situation several times in my life," he said.

Nepal Army had completed the task of opening 118 kilometers long track from Pasagada of Jajarkot to Dunai of Dolpa a year ago. Ten months later, it had handed the road to the Department of Roads. Though this development had made the people feel elated, the lack of bridges was a pressing issue.

"Passengers will no longer be forced to change dozens of jeeps to reach their destination," said Neupane.

The essence of colors

On most days the district of Dolpa is under a thick coat of snow. To the inhabitants their lives are... Read More...

DOLPA, April 21: A woman died and three others were injured in a jeep accident occurred today at Tripurasundari Municipality-5... Read More...