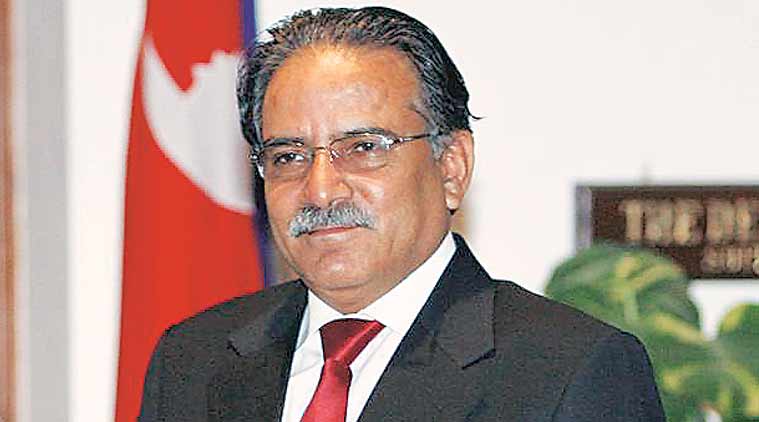 SINDHULI, Sept 11: CPN (Maoist Center) Chairman Pushpa Kamal Dahal has said that his party is likely to emerge victorious in the third phase of local elections.

In a press meet organized by Press Center Nepal in Sindhuli, while he was returning home today, Daha said that his party will garner a significant number of votes in the third phase local polls, claiming that Maoist Center is only the party that fights for the rights of Madhesi people.

“There is a widespread rumor that saris are being distributed among women, along with some money hidden inside in Province 2,” said Dahal, terming it ‘a disparity and sheer violation of the election code of conduct.’

He went on to say that the country could move toward the path of prosperity if the Madhesi brothers and sisters were brought on board the main stream politics of the country.

We are seriously working hard to find a solution to dispel the suspicion subsisting between Madhesi and hill people, said Dahal.

CPN-UML is the party which has always prioritized national integrity, unity, sovereignty and freedom of people. We grabbed a glorious... Read More...