Proposed IT bill is against fundamental principle of constitution, say experts (with video)


KATHMANDU, Jan 10: Experts have expressed deep concerns over the provisions of controversial Information and Technology (IT) Bill stating that the proposed law is against the fundamental rights enshrined in the constitution.

Constitutional expert Bhimarjun Acharya maintained that there would be two different courts to settle a single case once the tabled IT Bill is endorsed from the parliament. He claimed that the government is applying its optimum might to grip the freedom of citizens by forming IT Court as provisioned in clause 115 of the Bill. 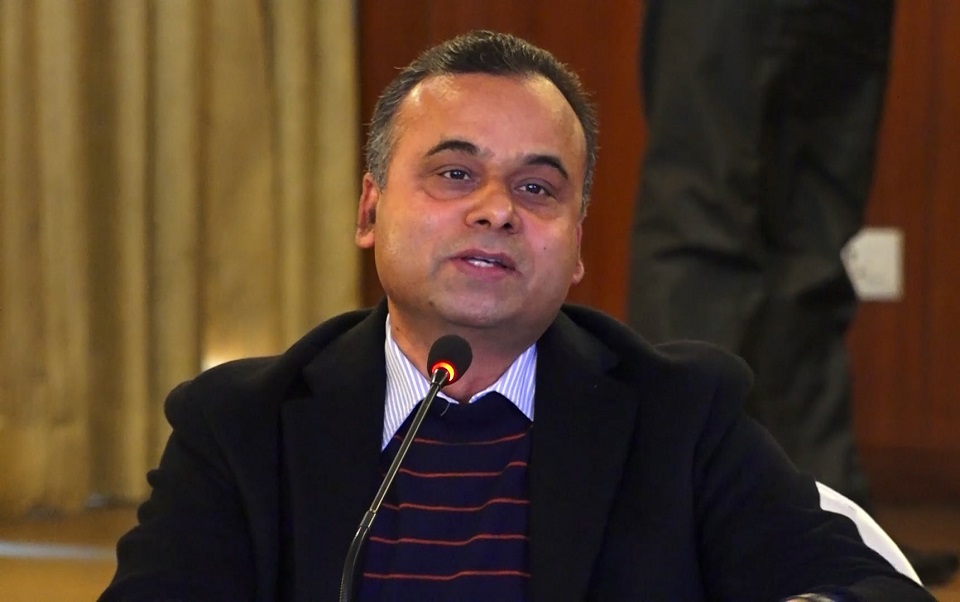 "In spite of having the constitutional provision of penalizing a convict only by a judicial authority or a court, exercise is being made to constitute another court which goes against the spirit of constitutional," Acharya argued.

Also addressing the interaction, senior advocate Tika Ram Bhattarai opined that an extensive discourse on the Bill is required as it contradicts the constitution on various matters. 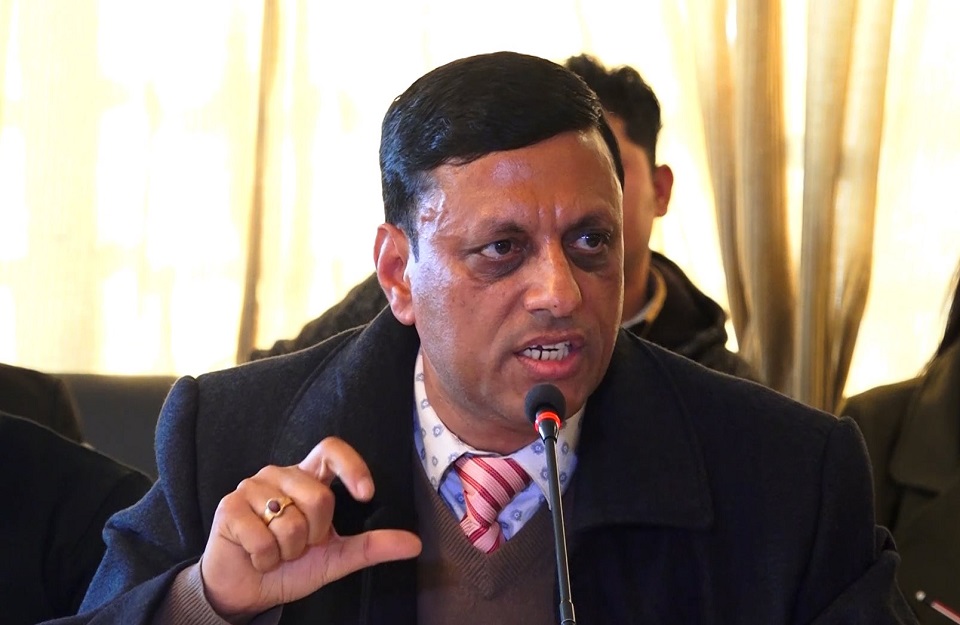 Lawmaker of the main opposition Nepali Congress (NC) Bahadur Singh Lama revealed that they were not given a chance to debate in the Bill in Parliamentary Committee on Development and Technology.

Journalist Hari Bahadur Thapa insisted that the government has been trying to approve the bill with ill-intention as it doesn't incorporate the genuine concerns of stakeholders during the drafting phase.

Similarly, senior journalist Kanak Mani Dixit stated that the internal rifts within the ruling Nepal Communist Party (NCP) and the main opposition NC have resulted in such state of affairs. 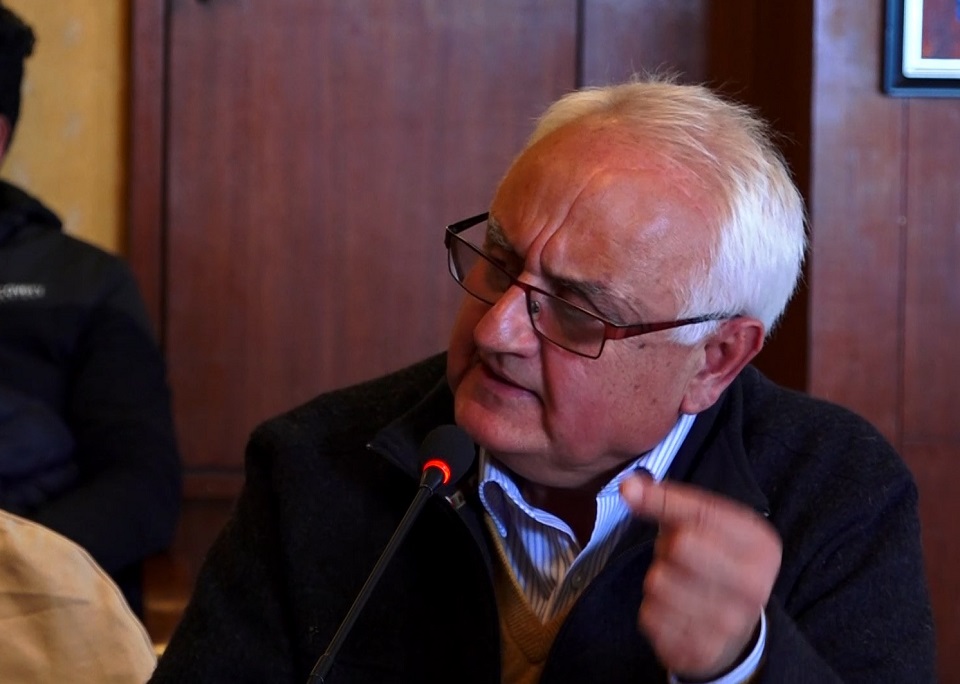 The stakeholders opined that one launches his/her activities against the state should be punished, however, the formation of a separate court for the very purpose totally goes against democratic culture. They, therefore, suggested the government to amend the Bill and ensure rule of law and constitutionalism in the country.

KATHMANDU, Jan 13: President of Federation of Nepali Journalists (FNJ) Govinda Acharya on Monday said that the FNJ will be... Read More...

Humans addicted to social interaction, not to their smartphone devices

Humans are addicted to continuous social interaction, and not to their smartphone devices, a study of dysfunctional use of smart... Read More...