The only way society as a whole will benefit is when the metaverse can be used for direct democracy that somewhat replaces parliament as it is today.

According to the World Economic Forum, the time spent on current tasks at work by humans and machines will be equal by the year 2025. Interestingly, more than half of those recently surveyed in Europe and China supported the idea of replacing parliamentarians with Artificial Intelligence (AI). The day of AI fully replacing parliament is still a few decades away, but the metaverse is already here. The social media giant Facebook recently changed its name to Meta signaling a shift in the company’s focus on metaverse. Around the same time, Seoul, the capital city of South Korea also announced its plan to make public services and cultural events available in the metaverse. Likewise, Barbados plans to launch the world’s first virtual embassy in the metaverse in 2022. Even though governments around the world are already planning to migrate to the metaverse to better serve the general public, Nepal is still struggling to make sense of representative democracy.

South Korea is poised to become a major player in the metaverse as the country is committed to leapfrogging from its strong popular culture-manufacturing industry supremacy to leadership in the metaverse sphere. South Korea is already the world’s most wired country where ubiquitous high-speed connectivity is the way of life as a result of the government’s serious commitment towards digital transformation since the 1980s. Now, the government has announced the “Digital New Deal 2.0” program with a plan to invest more than USD 42.7 billion by 2025.

Seoul is investing USD 3.3 million in the mayor’s 1-year plan that aims to raise the city’s global competitiveness. The platform will kick off with a virtual New Year ceremony to open “Metaverse 120 Center” where virtual avatars will handle citizens’ concerns that could only be addressed by physically going to city hall. Kathmandu city government, on the other hand, has difficulty managing the city.

A metaverse is a virtual world where multiple users can exist simultaneously and interact in infinite ways. Metaverse, however, is not a new concept. Neil Stephenson coined the term metaverse in his 1992 science fiction novel “Snow Crash.” Neil imagines a virtual reality-based successor to the Internet where people use digital avatars of themselves to explore the online world supposedly to escape the dystopian real world in which the global economy has collapsed as a result of a handful of conglomerates’ control over the government. In Neil’s metaverse, avatars can stroll down an extremely long single wide street filled with amusement parks, shops, offices, dance clubs, and entertainment complexes. Metaverse was also depicted in the 1999 movie The Matrix.

The metaverse is still in its embryonic stage, but there is a danger that people will most likely develop unhealthy addictions and never disconnect from the virtual world. Even Mark Zuckerberg’s prediction for Meta is dystopian as he foresees Meta “will create a metaverse where people will be able to do almost anything you can do in the real world.” Meta’s metaverse will most likely follow Facebook’s ethos of maximizing engagement to maximize the time users spend on the site significantly increase profits by increasing the number of advertisements. Other metaverses will pose similar risks as well.

Despite the potential, ‘metaverse’ poses terrible dangers to society. Dr David Reid, Professor of AI and Spatial Computing at Liverpool Hope University, is “calling for urgent conversations to protect users by developing a highly robust system to police the metaverse as it  becomes hyper-reality and changing people's lives vastly, in the same way, the internet did.”

French philosopher Jean Baudrillard coined the term hyper-reality- the state in which reality and simulation are so interwoven that we lose sight of the distinctions between the two. Baudrillard argues the simulated world will eventually matter more than the “real” and will end up becoming a place from which all meaning and value is derived. If we view the Novel “Snow Crash '' as a warning, then we have to be ready for the rise of city-states ruled by the interests of big corporations and profit-making political parties.

Policymakers in many parts of the world have already raised bigger concerns with metaverse. They hypothesize the metaverse will not be safe for children as empirical studies have consistently demonstrated that the emotional and physical experience of virtual reality (VR) is distinct and powerful. VR experiences register in our brains and bodies much as real-life experiences do, called “presence.” Also, “experience in VR impacts children’s memory, can desensitize them, or make them feel like they already did some action before, even if they never did it in reality.”

There is a need to proactively discuss safety, privacy and ethical concerns as these brave new worlds are being built. We will only be walking a thin line between trust and dystopia without informed consent and lack of awareness around the risks of these highly sophisticated technologies. Therefore, it is high time governments start having these conversations. The only way society as a whole will benefit is when the metaverse can be used for direct democracy that somewhat replaces parliament as it is today.

Modern democracies currently rely on a select few (elected leaders) to make decisions in the name of many (citizens). Lack of delivery on the promises of democracy has led to a widespread distrust of the political party leadership and representative democracy. On top of that, elections usually disproportionality precipitate partisanship, polarizing voters between political parties. Francis Fukuyama fears that the global democratic recession may turn into a global depression. Therefore, democracy is in dire need of an update and the key to this much-needed change lies in blockchain, a distributed ledger technology that is immutable, traceable, and verifiable. Bitcoin made the blockchain technology popular, but it has the potential for making direct democracy a reality by granting citizens a more direct stake in their governance.

Nepali citizens, especially the youths, who are forced to travel to foreign countries for employment, must demand a direct democracy metaverse where people can log in to learn about the government’s plans, programs, and policies, and ultimately cast a vote. Initially, 50 percent of the weightage can be given to the parliament votes and another half to the citizens’ votes. The political parties are likely to resist this proposal because it is a radical departure from the one-person, one vote, and once or twice every five years to the ballot box that we are used to now in the almost obsolete form of representative democracy.

The direct democracy metaverse will provide infinite flexibility to vote on any kind of topic or person and conduct referendum-style elections every week in an unhackable and transparent blockchain where no centralized election authority is required to tabulate the votes. The blockchain technology and metaverse have the potential to revolutionize the way people think about democracy, transforming it from a passive process relying heavily on middlemen (elected politicians) to where citizens get to participate in decision making every week along with the lawmakers in the parliament metaverse.  The blockchain-enabled decentralized political sphere of the future will not be limited to the geographical and ethnic boundaries put in place by governments and politicians to divide and control us.

The Palestinians are a proud people. They will not be blackmailed into accepting US-Israeli diktats ... Read More... 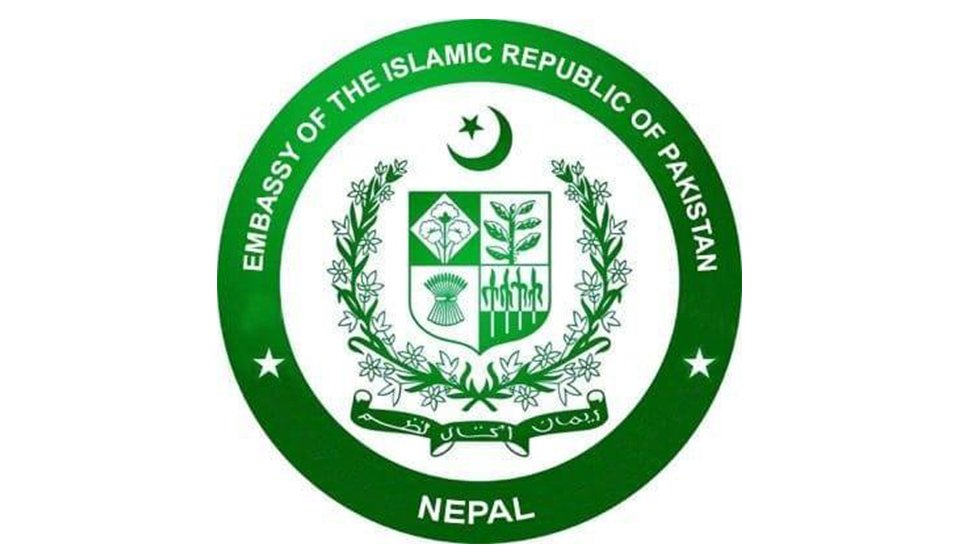