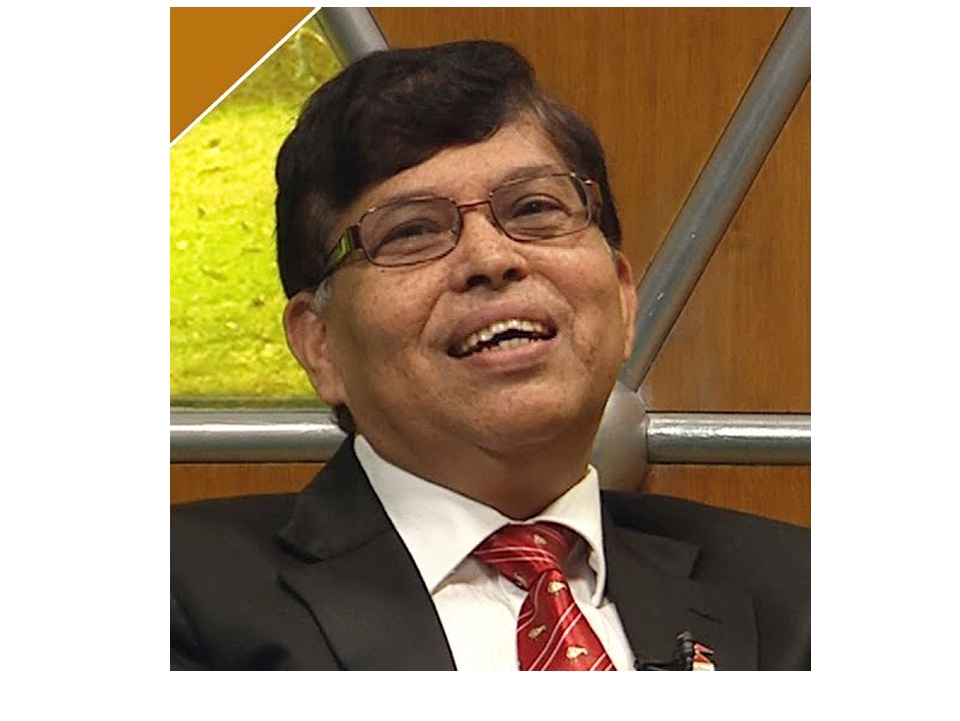 KATHMANDU, Nov 3: Dharma Kanta Banskota has been appointed as the vice-chancellor of the Tribhuvan University.

A cabinet meeting held on Sunday took the decision to this effect on Sunday as per the recommendation of a committee formed to recommend the new vice-chancellor of the Tribhuvan University (TU).

The recommendation committee headed by Education, Science and Technology Minister Girirajmani Pokharel had placed Koirala on the top of the list of candidates. However, Koirala was appointed the chairperson of Nepal Medical Council earlier today.

In recent years, the country's largest university has courted a series of controversies. Media reports exposed some TU staffers who were found involved in producing fake gold medalists in exchange for bribes. Many allege that the academic quality has worsened at the TU in recent years after plagiarism-accused Tirtha Khaniya was appointed the university's vice-chancellor.

The VC's position had been lying vacant after Khaniya retired completing his four-year term three months ago. With Khaniya's retirement, some aspiring candidates were lobbying with influential power centers seeking an appointment to the position.

KATHMANDU, April 26: The government is preparing to enforce a slew of measures to contain further spread of COVID-19 pandemic. Read More...

Bhagwan Koirala and two others recommended for TU VC