KATHMANDU, Dec 24: The reconstruction of the historic monument, Dharahara, in the federal capital has witnessed the completion of RCC construction of 20 of the 24 stories including two underground floors.

The nine-storied Dharahara, an iconic tower that dominated Kathmandu's skyline, was destroyed by the Gorkha Earthquake on April 25, 2015.

Prime Minister KP Sharma Oli had laid the foundation stone for the construction of a new Dharahara on December 28, 2019.

Although Raman Construction had signed the contract with the National Reconstruction Authority (NRA) to complete the reconstruction works by October 6 earlier this year, the heritage being rebuilt has yet to wait for another seven months to be completely reconstructed.

The new Dharahara is being built in the same architectural style as the old one but it will have a larger diameter and will be 72 meters tall.

The new Dharahara will also have two elevators along with the traditional stairs leading up to the top. A garden, a museum, a colorful fountain, an exhibition hall, a parking lot and shops will also be constructed on its premises. The total estimated cost of the construction which extends over 42.2 ropanis is estimated at Rs 3.48 billion. 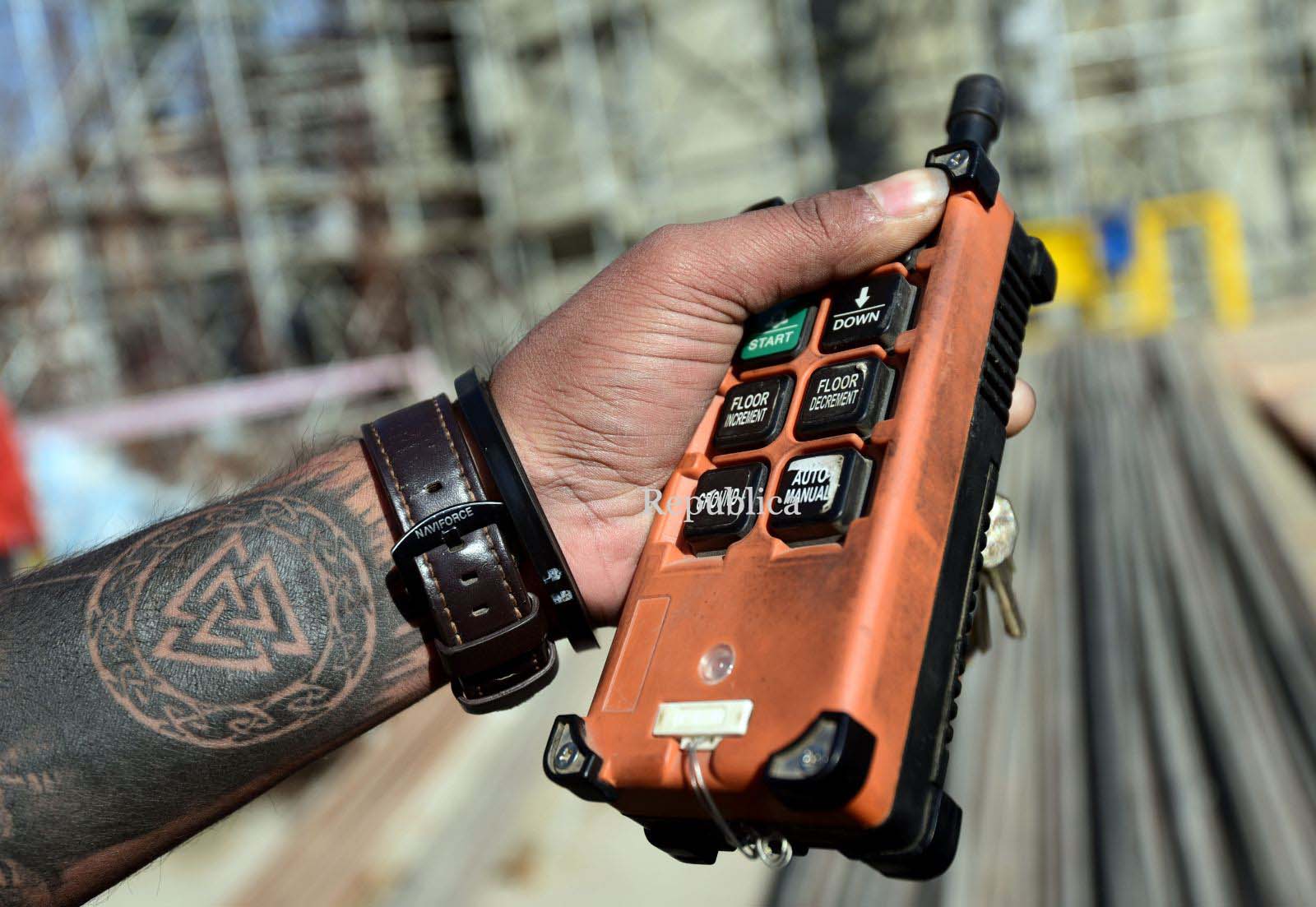 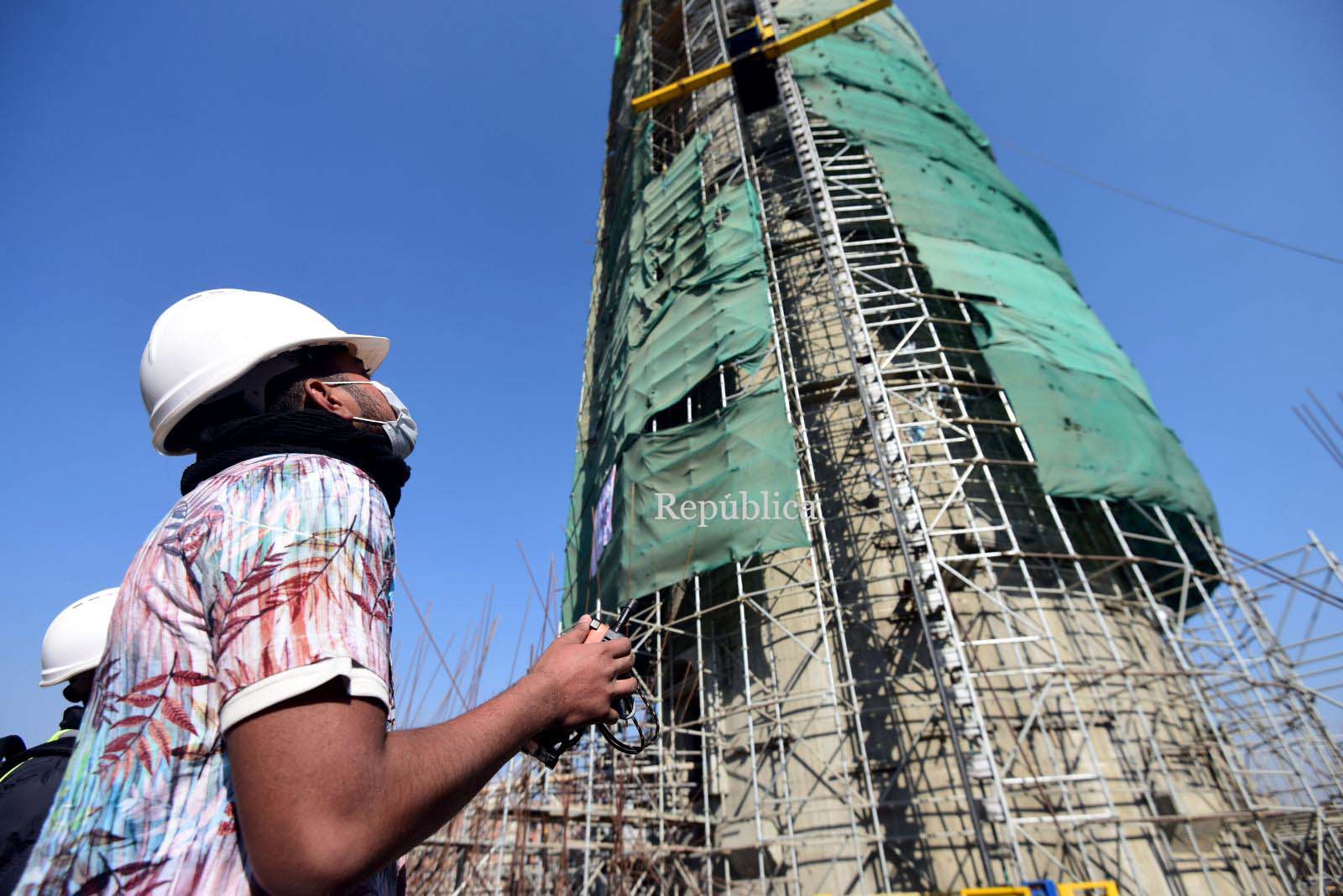 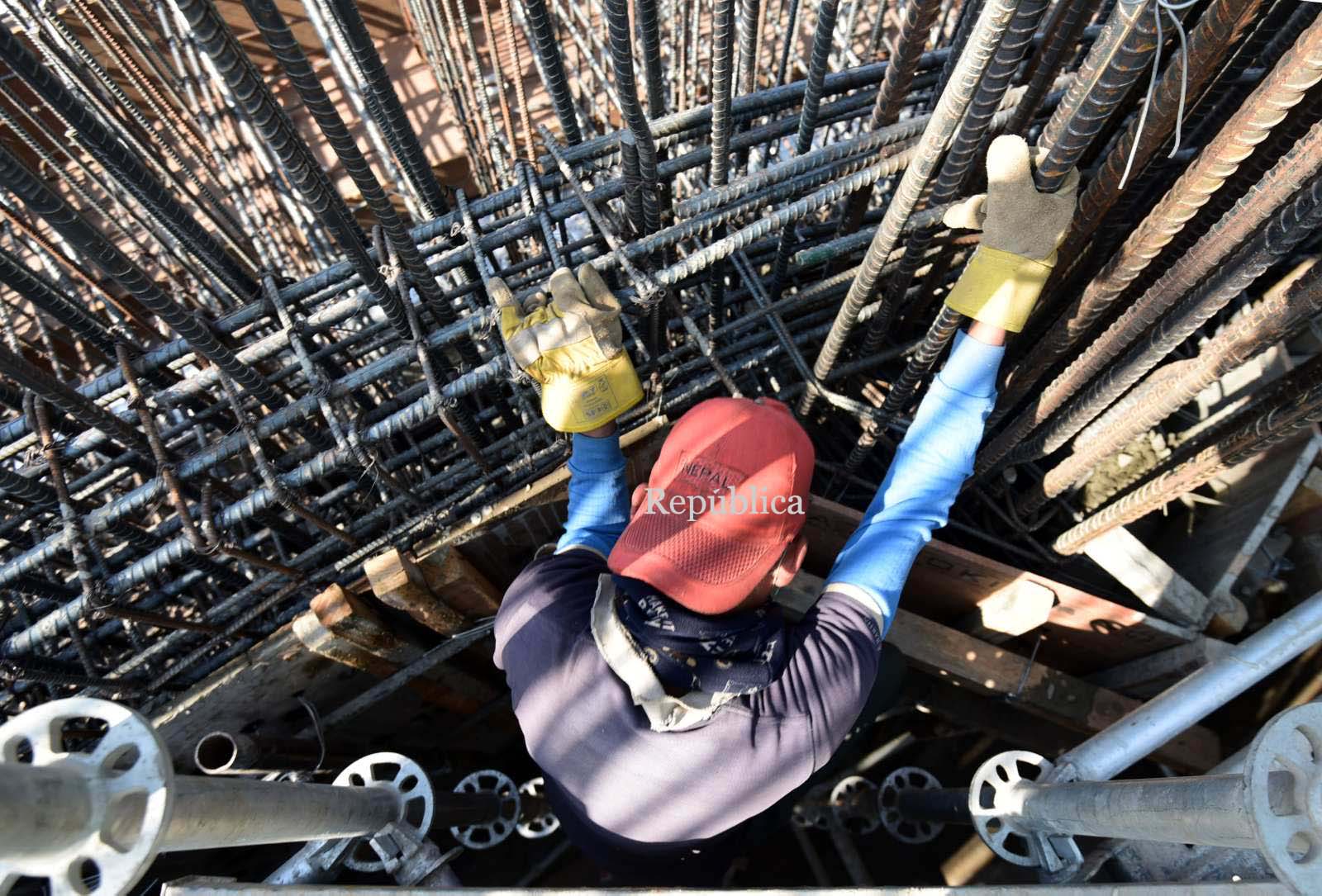 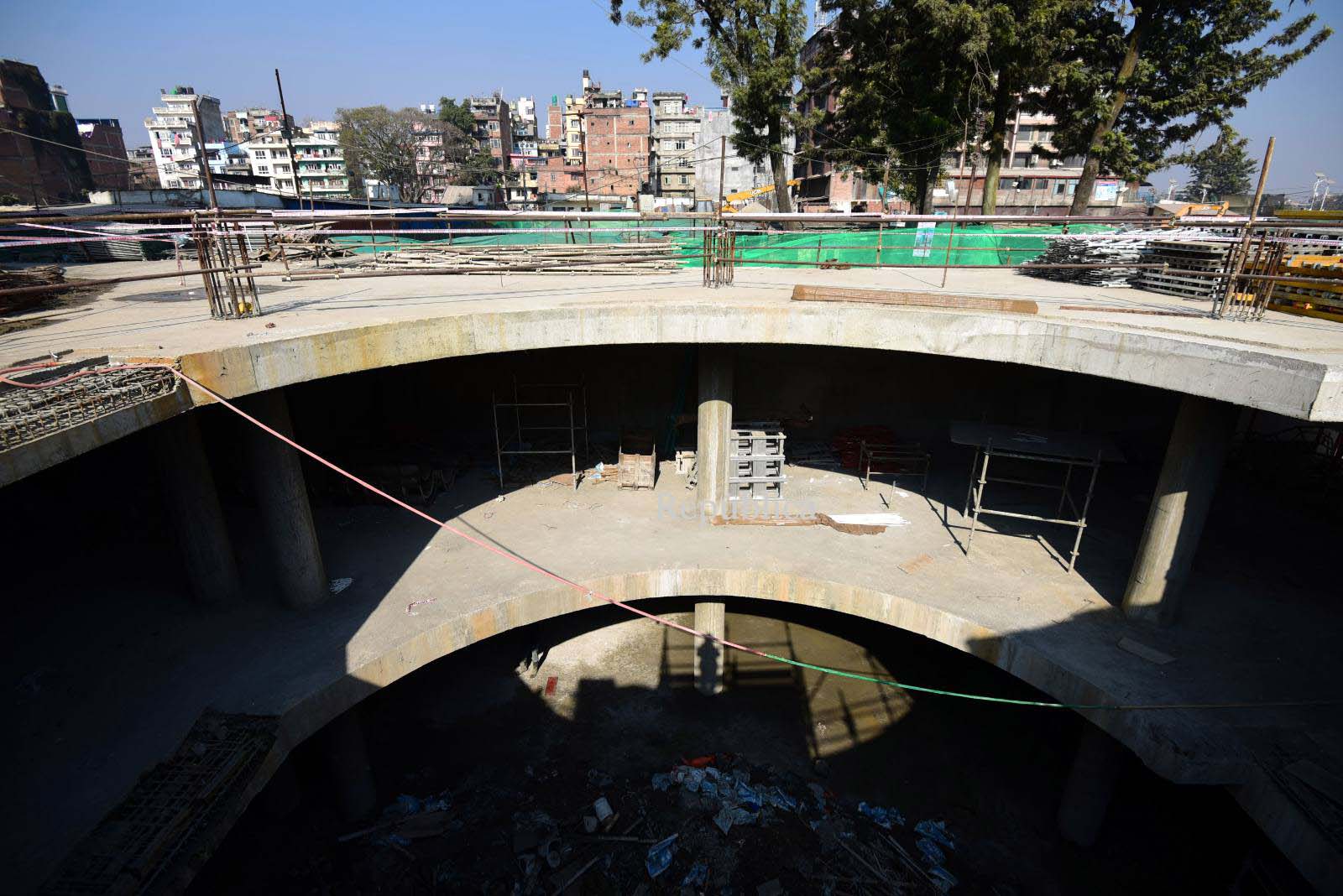 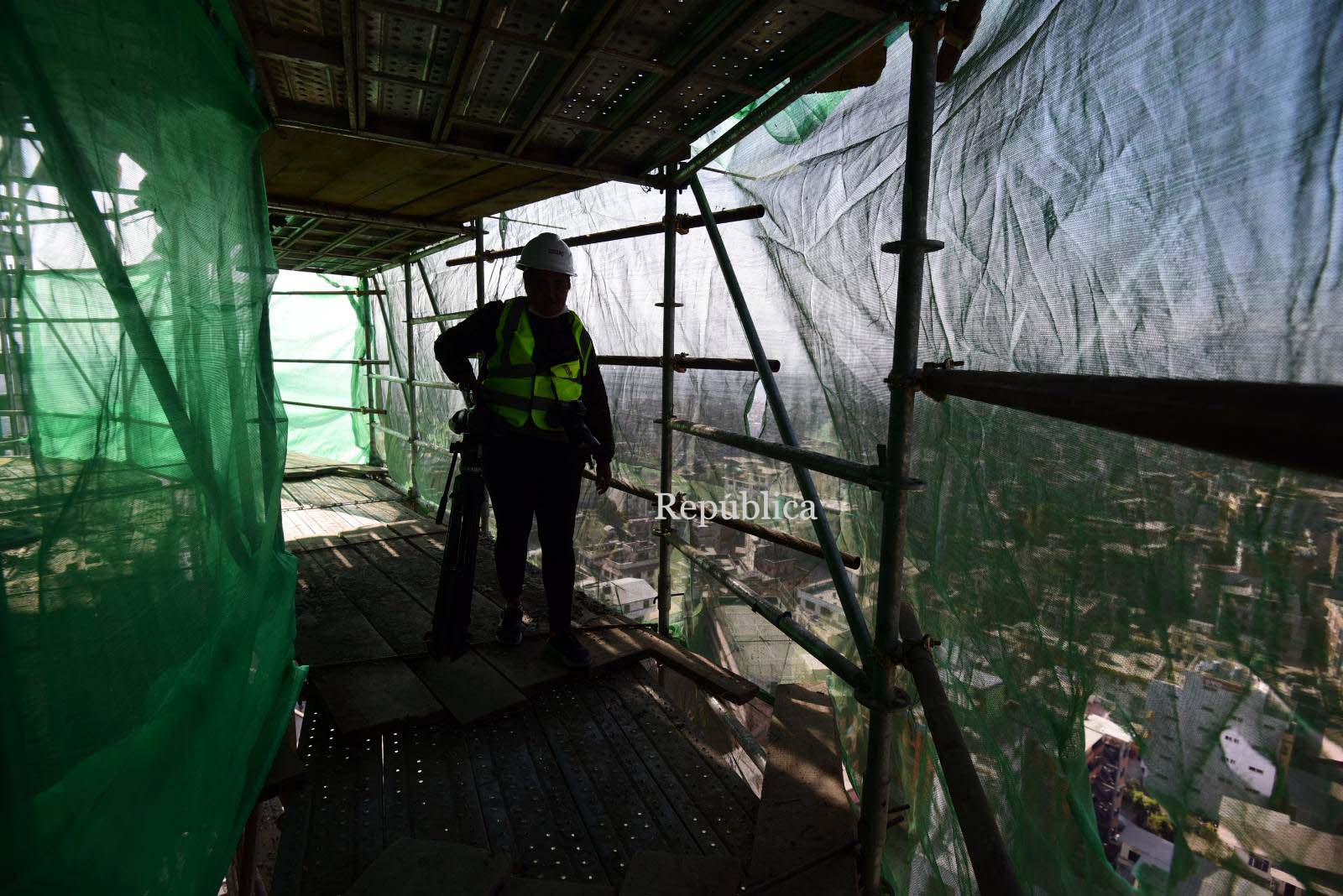 Martin Perschler directs the US Ambassadors Fund for Cultural Preservation, a cultural heritage preservation grant program of the Bureau of... Read More...