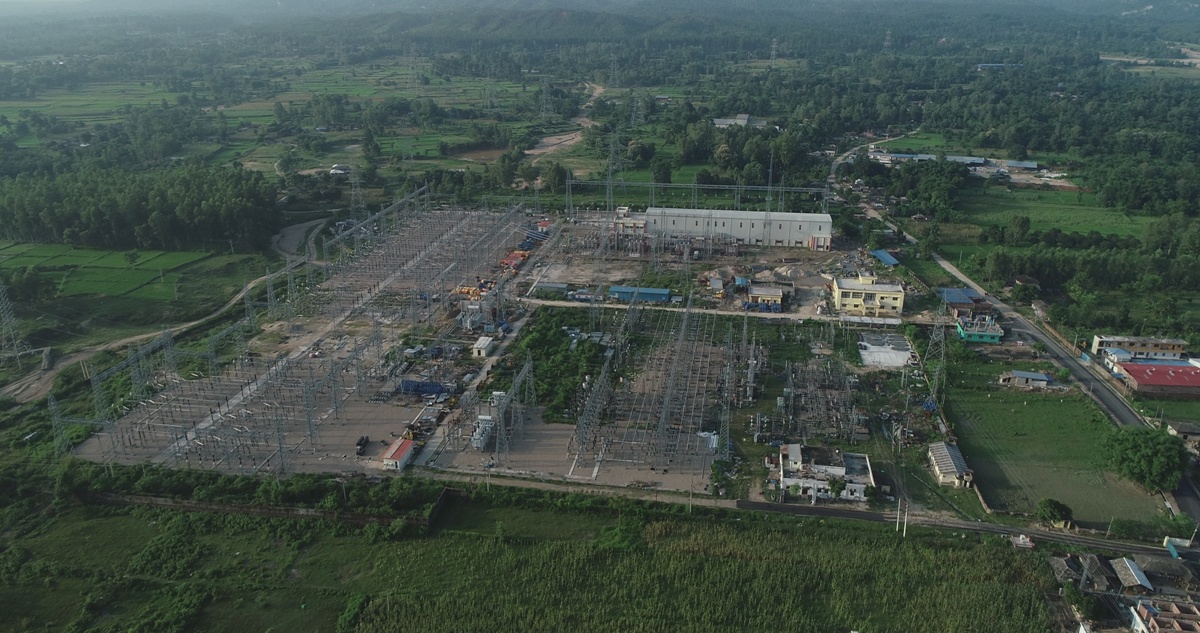 Inaugurating the substation, Prime Minister KP Oli said the infrastructure will serve as the main gateway to import and export electricity to India.

The government has targeted to increase the electricity production to 3,000 MW in the current fiscal year. Given the existing domestic demand of around 1,400 MW, there will be a surplus energy if the government’s target is met.

In addition, the government has also planned to develop 10,000 MW of electricity by 2025. In this context, the Dhalkebar-Muzaffarpur cross-border transmission line is considered the most strategic infrastructure to carry out Nepal’s power trade with its neighboring countries. It is also expected to help materialize the proposed energy banking between Nepal and India.

With the completion of its construction, the NEA had charged the substation last November. The infrastructure now enables the NEA to also send electricity produced from Upper Tamakoshi to east and west for domestic consumption, apart from exporting energy to the southern neighbour.

KATHMANDU, Oct 16: The construction of the 400 kV Dhalkebar substation has reached the final stage, with the Nepal Electricity Authority... Read More...

We are becoming self-reliant in energy: PM Oli

KATHMANDU, April 1: Swami Anand Arun inaugurated a death park having his own statue at Osho Upaban in Pokhara on... Read More...