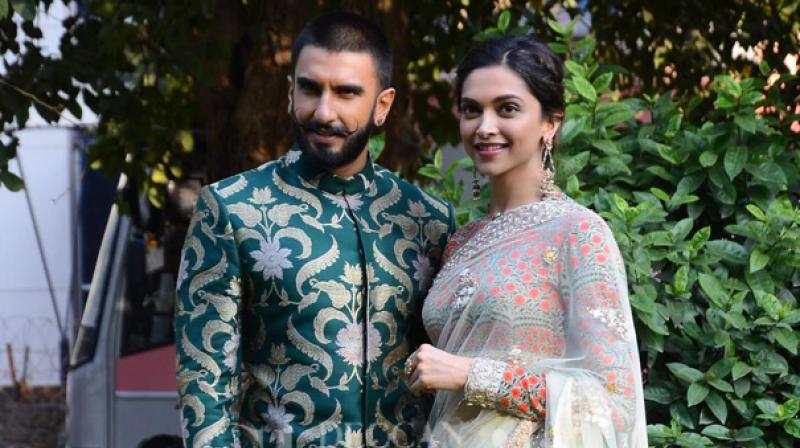 MUMBAI, June 23:Amid the rumours of trouble in their relationship, actress Deepika Padukone has finally opened up about her relationship with Bollywood's heartthrob Ranveer Singh.

It was reported that the duo had broken up, but none of them reacted to the rumours in public.

Now, finally the 30-year-old actress has addressed to the rumours in a recent interview to the leading daily and said, "There's nothing to respond to. As I said, I have never responded to such rumours and I don't plan to anytime soon. (smiles)."

On being asked if her equation with the ' Gunday' actor is still the same, the actress replied, "I have never commented on anything before, so I won't say anything now. He has been and will always be an important part of my life. That will never change."

Deepika and Ranveer, who are undoubtedly the first choice of every film-maker these days, have given the hits like ' Goliyon Ki Rasleela Ram-Leela,' and ' Bajirao Mastani.'

Deepika Padukone responds to break up rumors with Ranveer Singh

Trust Deepika Padukone to come up with a dignified response every time speculations about her personal life are made public.... Read More...

Two killed in mini truck accident in Dhading
36 minutes ago