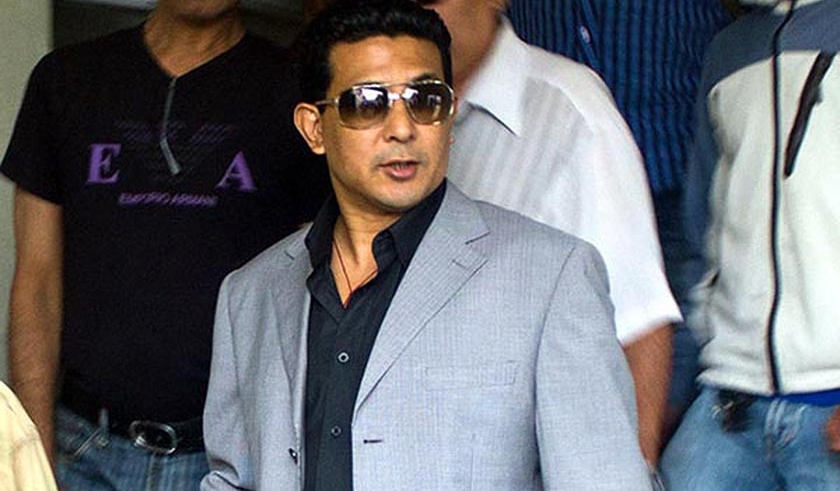 Gurung had been sentenced by the then Appellate Court, Patan to five years in jail on the charge of  attempted murder.

He appealed to be  allowed to fight the case from outside  prison, arguing that the appellate court had sentenced him on the basis of a court notice that  wasn’t served on him properly.

The court had published a notice in the Gorkhapatra daily, stating that court officials couldn’t locate his address in his home district of Manang. In his appeal at the Supreme Court against the appellate court verdict, he claimed that he didn’t know about the publication of the  newspaper notice. He said he wasn’t sought out at his  then address in Kathmandu-16 before  publishing  the  newspaper notice.

An earlier appeal by him to the apex court was rejected in January by a joint-registrar of the court.

But he filed an application  again, and Justice Bam Kumar Shrestha not only accepted the application but also ordered that he should be allowed  to keep fighting  his case from outside  jail.

Gurung was released from Dillibazar Jail on Friday afternoon after depositing Rs 27,375 in bail as demanded by the Supreme Court.

Gurung, who was on the run during the provincial assembly election, couldn’t take his oath because of his court conviction. Police arrested him from Swayambhu on April 20 and sent him to prison.

The notorious gangster was convicted for involvement in ripping apart the right hand of another gangster, Chakre Milan, in 2005. A case of attempted murder  was filed against him at Kathmandu District Court shortly after the incident. In appeal hearings in 2013,  the Appellate Court Patan slapped a five-year jail sentence on him.

Gurung was elected a provincial assembly member of Province 4 from Manang (B) as an independent candidate.

Although he came out of prison on Friday, officials have said that Gurung won’t be allowed to take the oath of provincial assembly member until a final court verdict clears him.

Election Commission spokesman Shankar Prasad Kharel said the commission won’t swear in Gurung until the court  acquits him. “Though he has been released by the court, he has not been acquitted  and his case is now sub judice  at the Supreme Court. So he won’t  be sworn in as provincial assembly member for now,” said Kharel.

Some legal experts have claimed that Gurung can turn to the constitutional bench and demand to be sworn in as a provincial assembly member.

KATHMANDU, Jan 17: The Supreme Court has upheld a five-year jail sentence handed down to newly elected member of the Provincial... Read More...