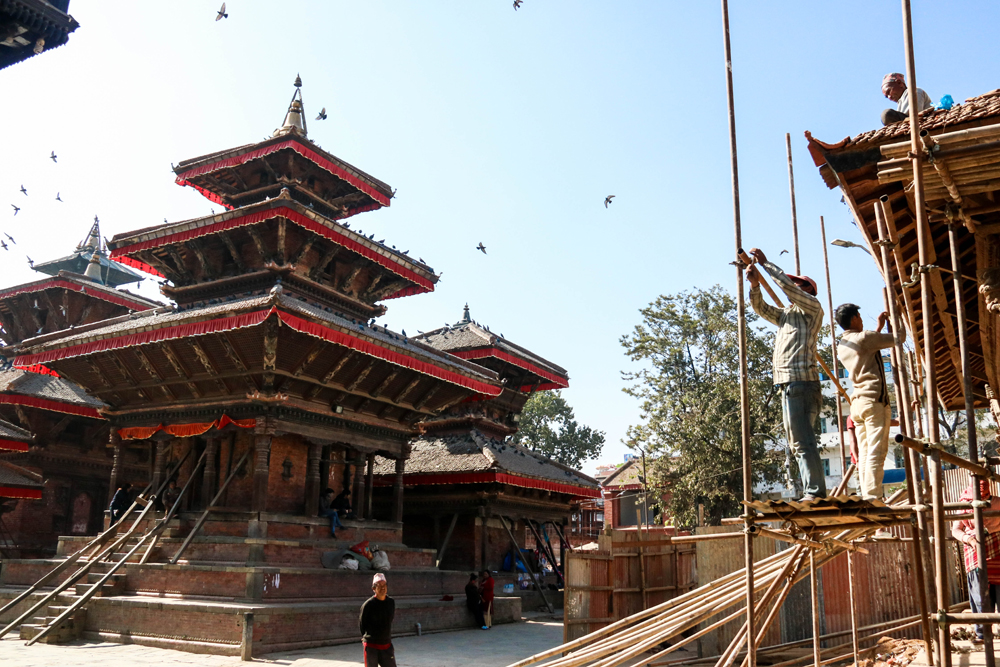 Myanmar-Nepal Friendship Association to cooperate in tourism, trade and investment

A Myanmar-Nepal Friendship Association was formed on December 24, 2017 in the premises of Nepali Embassy in Yangon. The Association aims to develop economic cooperation in the field of tourism, trade and investment and is chaired by U Hla Myint Oo, former Myanmar Ambassador to Nepal and former Parliamentary Chairman of the International Relations Committee.

The District Administration Office, Udayapur initiated action against the District Hospital administration after the emergency ward of the hospital was found without a doctor or other staff. Three people injured in a jeep accident at Rautamai rural municipality-4 on Tuesday were rushed to the district hospital to find nobody to respond to them in the emergency ward of the hospital. As a result, the injured were rushed to Biratnagar’s hospital.

Pokhara is all set to welcome the English New Year and bid a farewell to 2017 through its 19th street festival. The festival, starting from Dec 28, 2017, aims to draw 500, 000 Nepali tourists into the Lakeside.

Babar Hayat’s third fifty of the tournament secured Biratnagar Warriors’ place in the final with an emphatic win by eight wickets. The Hong Kong captain scored 62 runs from 44 deliveries including four boundaries and five sixes to seal the win for Warriors in the first qualifier of EPL 2017.

Six different Lalitpur Patriots bowlers picked up a wicket each in their quest to bundle Chitwan Rhinos out for 111 runs and win the eliminator by 27 runs.

Saudi Arabia and the United Arab Emirates, which have long lured foreign workers with the promise of a tax-free lifestyle, plan to impose a 5 percent tax next year on most goods and services to boost revenue after oil prices collapsed three years ago.

The vote count has concluded for the First-Past-The-Post (FPTP) for the House of Representatives and provincial Assembly elections on Wednesday.... Read More...